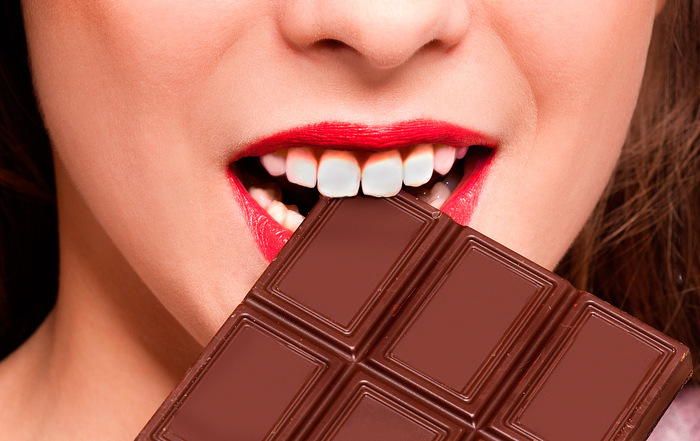 The next time you eat a candy bar or sip on a mug of hot chocolate, think of the children who work on cocoa farms in West Africa.

The famous chocolate makers Hershey, Nestlé and Mars knowingly source cocoa from farms in West Africa that use child labor – including children who are outright slaves – according to a law firm which is representing several California citizens who are suing the candy giants. The lawsuit is actually not for child labor (which apparently is not a crime), but rather for deceptive advertising – because the companies do not disclose on their packaging that the products are made with child labor.

Interestingly, in their responses to the allegation, the companies did not deny that they use child labor. Hershey, for example, implied that the industry’s use of child labor did exist, but then tried to put a positive spin on it by saying that the “combined and focused effort of the entire industry and other stakeholders is a very encouraging and positive development. ” Nestlé’s PR spokesperson also implied that the problem was real, adding that “We are taking action to progressively eliminate it by assessing individual cases and tackling the root causes.” And Mars promised that they were “committed to being part of the solution.”[1]

An estimated 70% of the world’s cocoa supply is derived from child labor, and despite the claims of the chocolate companies, that percentage seems to be growing. As noted, some of these children are literally slaves. As one source notes, “The lawsuit specifically cites cases of children who are smuggled into West Africa, sold to plantation owners, and forced to work for no pay under threat of physical violence.” [1]

Echoing the position of everyone who advocates fair trade, Natural News founder Mike Adams insists that “it is not acceptable to exploit poverty-wage labor in third-world countries in order to enrich corporations and their CEOs in developed nations.”[2] Especially when that labor is done by children and slaves.