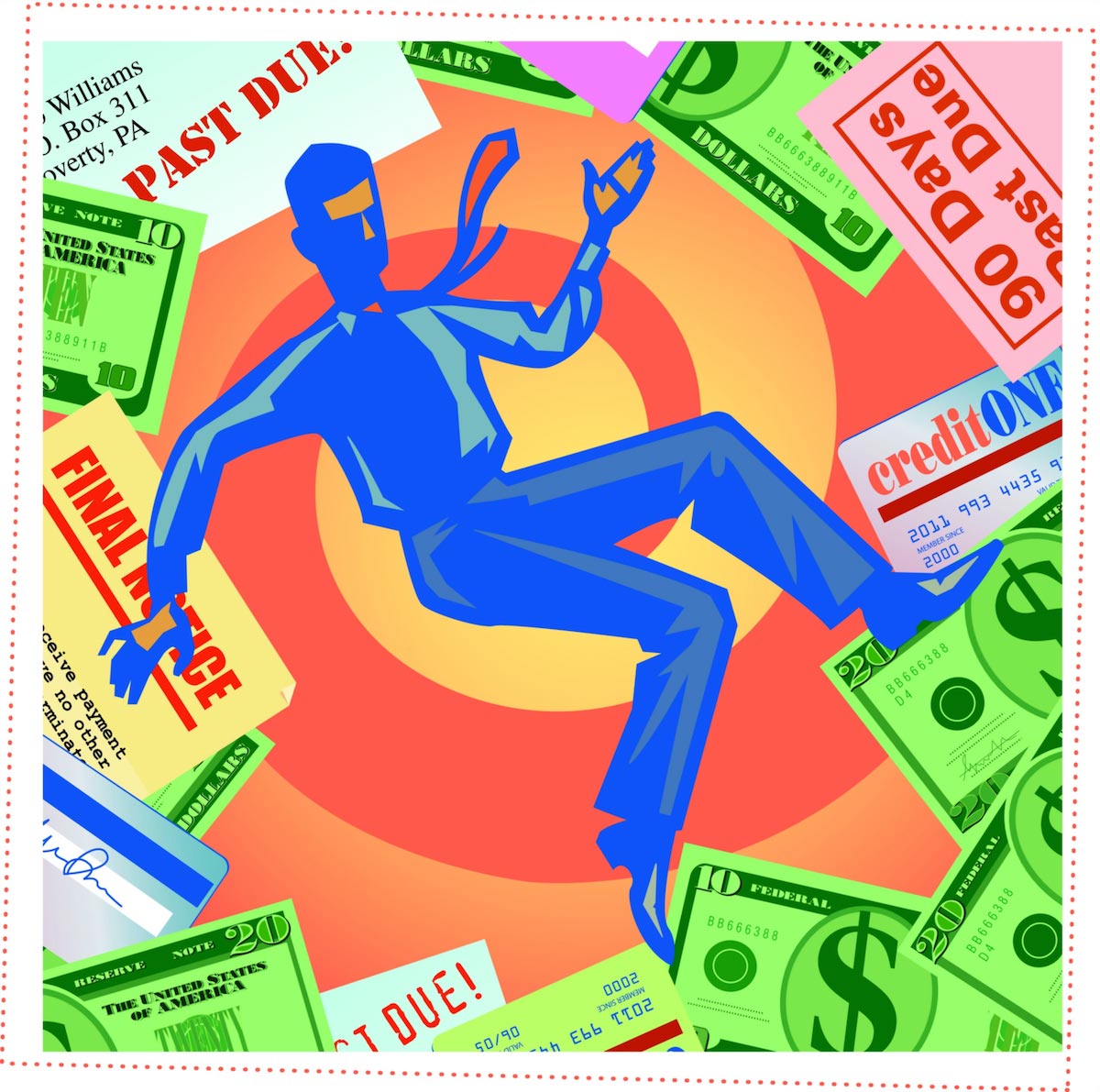 More borrowers in China are taking on huge amounts of debt just to repay interest on other existing obligations, thus raising the risk of defaults and adding pressure on policymakers to keep financing costs low.[1]

Dubbed “Ponzi finance” by the late US economist Hyman Minsky, using borrowed funds to repay interest is deemed to be an “unsustainable form of credit growth that could precipitate financial crises.”[1]

Shi Lei, the Beijing-based head of fixed-income research at Ping An Securities Co., observed that some Chinese firms have already entered the Ponzi stage, because return on investment has lowered very rapidly. According to Bloomberg Business, the number of Shanghai- and Shenzhen-listed companies that have less cash than short-term debt, net losses and contracting revenue has increased to 200 as of June, compared to 115 last year.[2]

Policymakers in China, however, are taking steps to ensure that borrowers in need have continuous access to credit. Premier Li Keqiang advised Chinese banks to continue lending to companies experiencing “temporary” difficulties, while assuring that the government will take steps to prevent risks and future problems.

Analysts, however, remain skeptical. Many believe defaults will continue to rise as profits fail to keep up with interest expenses. Forecasts show that China’s economic growth could probably slow to 6.9 percent this year, the weakest since 1990.

“We will see more defaults and rising bad loans in the financial system,” Zhou Hao, a senior economist at Commerzbank AG in Singapore, said.