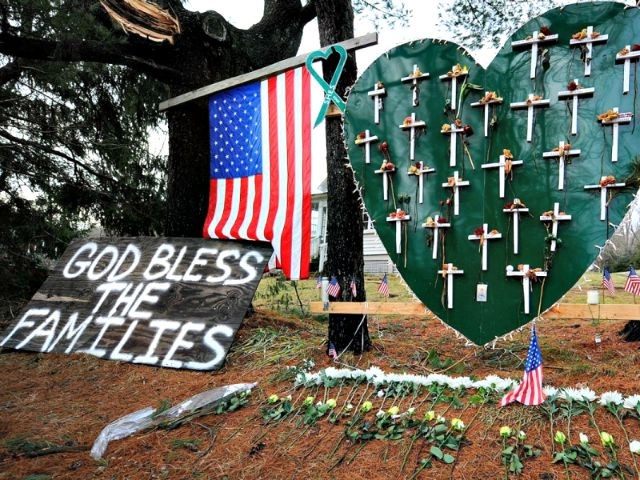 “This is a moment to seize here in America, and today, I am here to say in Connecticut, we are seizing this moment,” said governor Daniel Malloy of Connecticut.

At a news conference held on Thursday, December 10, the Democratic governor announced that he will sign an executive order – the first in the nation – to ban the sales of guns to people whose names are found on federal government watch lists.

It’s all part of the push by the Left to use the San Bernardino and Paris attacks to force their anti-Second Amendment agenda onto the American public under the guise of fighting terrorism.

In fact, it’s quite obvious from Malloy’s choice of words that the liberals have been anticipating such an opportunity and will make the most of it by “seizing” a moment when public sentiment is ripe – just as the privacy- and freedom-curtailing Patriot Act was pushed through after 9/11.

And it also appears that he has Obama’s full support and cooperation. “I have been in touch with the White House directly on this matter and we are working with federal authorities to gain access to their lists for this purpose,” he said.

It’s not clear yet which lists would be used in the bans, but Malloy is clearly determined to seize the day.

“We will take action,” he said.