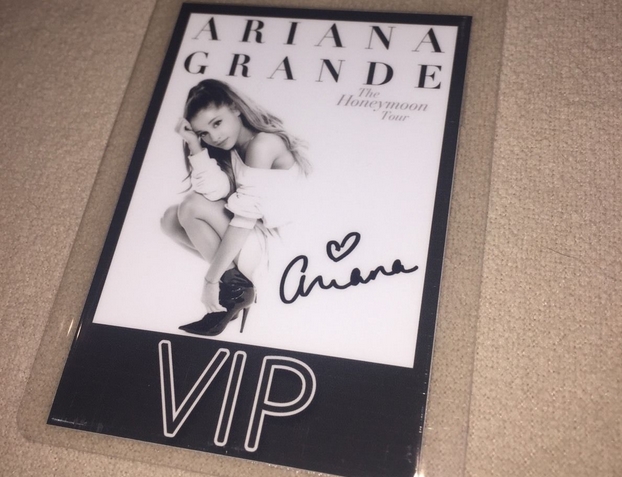 As the recent #DonutGate scandal proves, you don’t have to do much to get the suffix “-gate” appended to it. In this case, all it took was having the singer/actress Ariana Grande lick a donut while simultaneously blurting out, “I hate America.” In the Land of the Free, eating donuts is held in high regard, but hating America (whatever that means) is a definite no-no.[1]

So Ariana Grande apologized, but Fox News‘ Greta Van Susteran said the apology wasn’t enough, and that if she really wanted to prove that she doesn’t hate America she should sing, “God Bless the USA” with Lee Greenwood, who often proves his patriotism by singing that song. [2] So far, Grande has not taken Van Susteran’s advice, but at least she hasn’t sung “I Hate America.”

Unlike Greta Van Susteran and most Americans, the actress Susan Sarandon (best known for her roles in Thelma & Louise, Bull Durham and The Rocky Horror Picture Show) cares about serious issues. So instead of recommending addressing a trivial matter with a patriotic song, she took to Twitter and tweeted: “For all you concerned about #DonutGate, I suggest you Google Roundup, Monsanto & GMOs & put your angst into something really threatening.”[1]

Sarandon obviously hopes that people will get informed about Monsanto and its products, which Monsanto opponents say causes death by growing toxic chemicals right into the food, turning farmers into indentured servants and destroying our agricultural heritage with its Roundup herbicide, among other non-trivial deeds.

On a releated note, Mike Adams, the outspoken consumer health advocate known as the Health Ranger, recently announced a plan for “winning the GMO wars and bankrupting the world’s most evil and destructive corporation.” (Yes, he’s referring to Monsanto.) His full plan was outlined on the Health Ranger Report, originally broadcast on October 22 on TalkNetwork.com, where the archived recording can be accessed for free 24/7.[3]