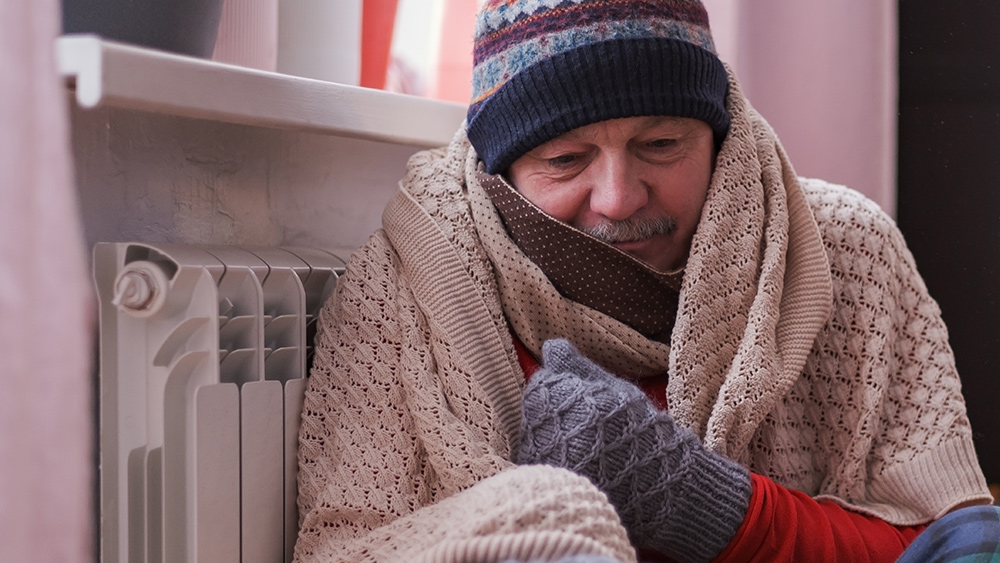 Recent headlines touted a drop in the price of natural gas, but a severe shortage and much higher prices could well be on the horizon in the U.S., experts warn.

The price of natural gas fell by almost a dollar per million British thermal units after railway companies and trade unions reached a tentative deal that averted a strike that could have been devastating. However, it appears that prices at home and abroad will spike during the winter as inventories remain well below seasonal averages and a major shortage looms.

Reuters recently reported that American shale drillers, who are responsible for the bulk of natural gas output in the U.S., were struggling to meet the strong demand as both domestic and international natural gas consumption hit record highs.

At the same time, inventories were sitting at their second lowest level for this time of year in the past 12 years, with no signs of improvement.

However, the lower prices seen recently appear to be temporary and will not be headed to the U.S. or international markets as winter sets in. Instead, the latest figures suggest that natural gas consumers should be ready to dig deeper in their pockets.

On the demand side, the generation of electricity in the U.S. has hit a record high this year, due in part to the economic rebound as the pandemic winds down and a much hotter summer than usual that left many families relying on air conditioning. A cold winter will almost certainly spur even stronger gas consumption.

Meanwhile, the situation is being compounded by a lack of alternative electricity generation sources. Droughts throughout the country have compromised hydropower capacity, and many coal plants are being retired.

Much of the natural gas production in the U.S is concentrated in just a few fields, with two in particular accounting for up to 40 percent of the overall total. The Permian Basin, which contributes 12 percent to the country’s total gas output, has seen a reduced rig count for two weeks in a row, which means that its output is dropping.

It is not just the U.S. that is driving a strong demand for natural gas; many other countries are also seeking natural gas as they stock up on fuel to get through the winter. American energy companies have been exporting liquefied natural gas at record-setting rates, prompting a group of governors from New England to call on the Biden administration to take steps to ensure there is enough liquefied natural gas for American consumers. Right now, U.S. producers have a strong incentive to export because they are commanding higher prices in places like Europe.

Although experts do not believe that U.S. natural gas prices will approach the levels being seen in Europe right now, they have risen an incredible 300 percent over a few years ago, when its abundance kept prices low. This price increase can be felt in everything in the supply chain that relies on electricity that is produced with gas, which means its effects will be seen throughout the economy.

The situation in Russia is also contributing to the shortage. For many years, they supplied natural gas to Europe, but supplies have been slashed in recent months, leaving much less of it on the market while global demand continues to be strong.

Experts predict that Americans could be paying a lot more money to heat their homes this winter, with some estimates showing that the average family could pay more than $1200 for heating their home this winter. This is $175 more expensive than last year, and the bad news comes at a time when many Americans are financially strapped while dealing with the effects of record inflation.