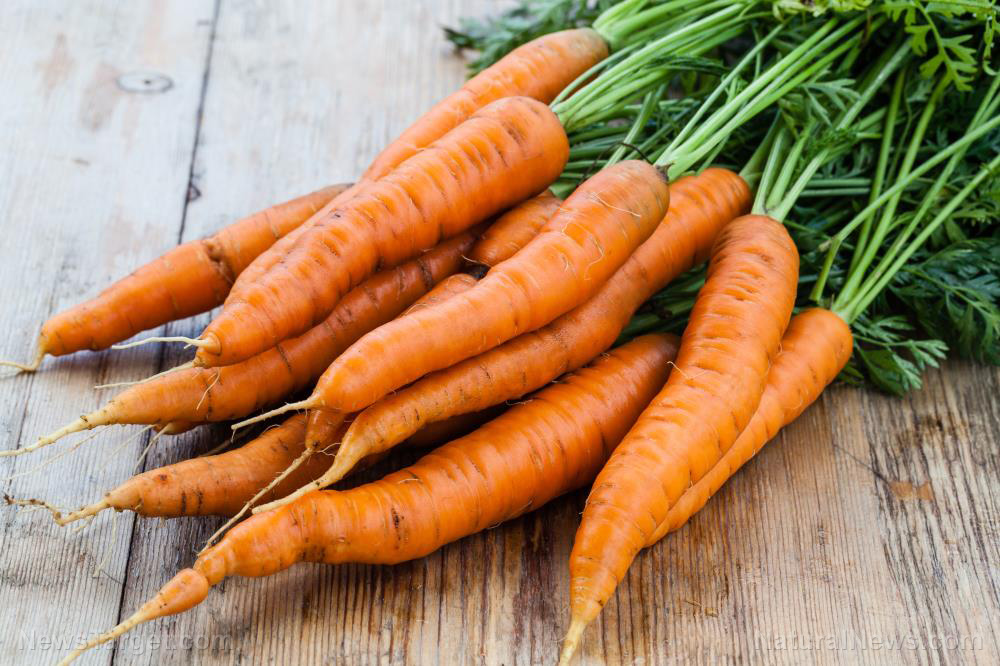 BBC News (United Kingdom) is on a crusade to stamp out all online references to covid “vaccines” that are negative – including those that use a carrot emoji to bypass social media censors.

BBC is responsible for the removal of a more than 100,000-member Facebook group that routinely showed posts referencing Fauci Flu shots with the carrot emoji since Facebook does not allow the jabs to be mentioned by name.

We are told that BBC flagged the group for review, prompting Facebook to pull it. Now, the group’s 100,000-plus members will have to find a new home to discuss injuries and deaths caused by Chinese Virus injections. (Related: Remember when Facebook was caught cosponsoring an event with Pfizer to celebrate communist China?)

Not only that group but several others were also axed by Facebook, though BBC is now complaining that those groups “have since re-appeared in our searches.”

To see what we mean by the use of the carrot emoji, read the following example, which is a post from one of the now-deleted Facebook groups:

“My MIL was raised on a dairy farm. She’s healthy as a horse, doesn’t smoke, drink and eats healthy. She did have a hip replacement, but that’s as far as her health issues go.
She got scared and got all the big [carrot] plus a small [carrot] a couple days before Mother’s day. My hubby visited her on Mother’s day and she had a full blown heart attack. Thank God he was there.”

The post goes on from there, but you get the point. Basically, Facebook users are bypassing the censors by referring to covid injections using the carrot emoji, presumably because a carrot looks somewhat like a syringe.

An even larger group with more than a quarter million members similarly instructed users to avoid using words like “covid,” “vaccine,” and “booster,” and to instead refer to each of these terms respectively as “c-word, v-word, and b-word.”

Normally, this would never have been detected because Facebook’s censorship tools are mostly automated. But Marc Owen-Jones, an associated professor at Qatar’s Hamad Bin Khalifa University, along with a “human moderator” from BBC, identified the tactic and tattled on the group.

Being the bright one that he is (that was sarcasm), Owen-Jones figured out that using the carrot emoji and terms like “c-word” to describe covid vaccines is “presumably to evade censorship” and Facebook’s “fake news” algorithms.

While it is not considered fake news to address the fact – yes, fact – that covid injections can harm and kill, it is the personal anecdotes people were telling in these now-deleted groups that BBC says represent “unverified claims.”

And while not everything posted to Facebook has to be a “verified claim,” BBC insists that the information and claims circulating in these groups violate Facebook’s “harmful misinformation policy.”

BBC‘s Zoe Kleinman wrote in a piece that we will not link to here so as to avoid feeding traffic to the fake news giant that there is only a one in five million risk of dying from a covid vaccine. That data point, Kleinman insists, means that any talk on Facebook about jab injuries or deaths is automatically “misinformation.”

“The groups are being used to share unverified claims of people being either injured or killed by vaccines,” Kleinman whines.

More news about Big Tech censorship can be found at Censorship.news. 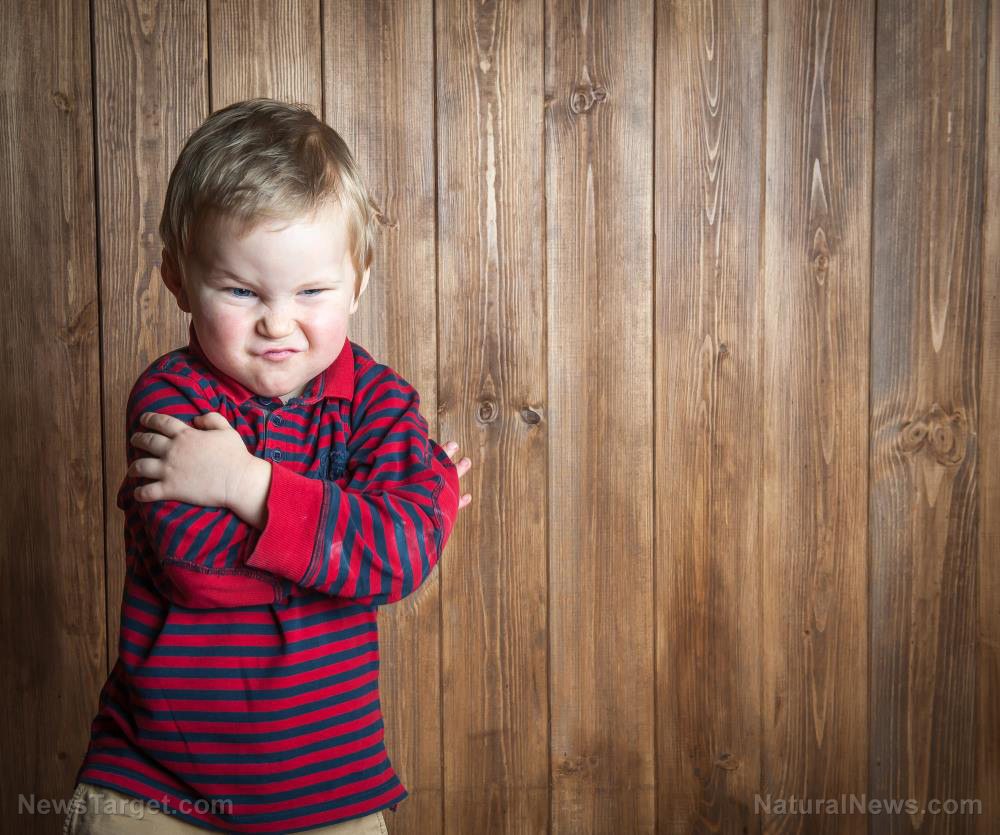 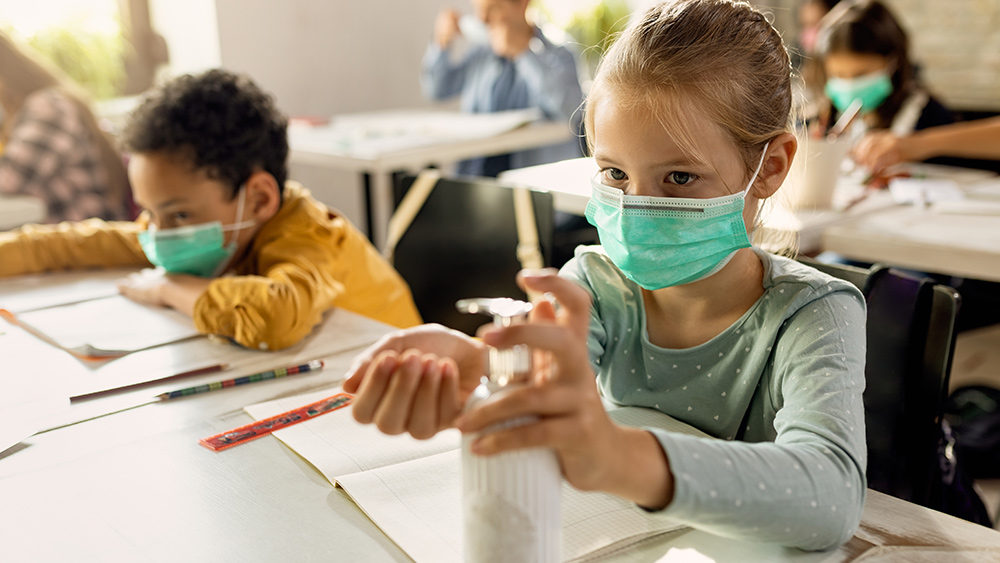 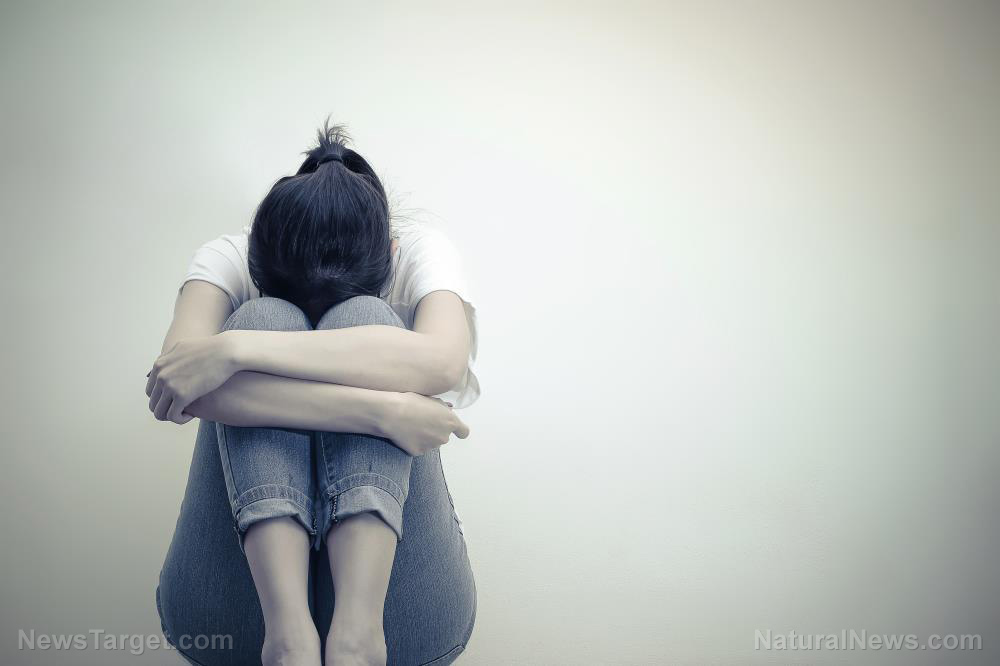