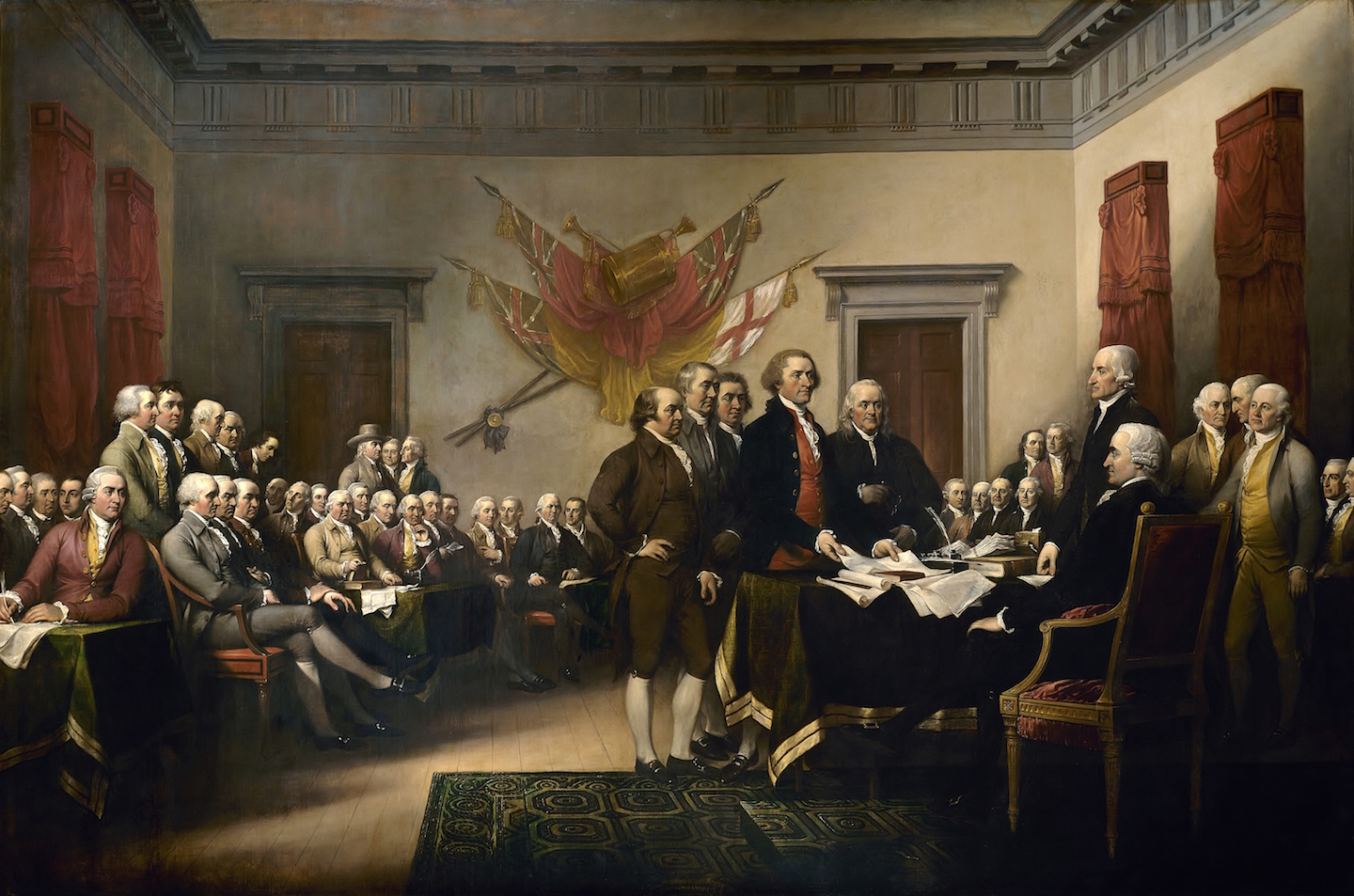 Sisters Leah and Michelle Svensson, popularly known as the Resistance Chicks, called on Americans to educate themselves about the country’s true history.

“We are educating people with our history, because it’s gone [due to] rewriting,” Michelle told “The Right Side” host Doug Billings during the Brighteon.TV program’s Aug. 23 episode. “If you don’t know where you have come from, if you don’t know the precedents that have already been set, the morality and society that existed – it’s slowly being chipped away because they have rewritten our history.”

Leah, the elder of the Svensson sisters, said learning about history enables people to know their heritage. When a nation’s history is taken away, she continued, people are disconnected from their country’s heritage. She cited examples from the Maoist and Leninist movements that were disconnecting people from their history, and warned that these communists are doing the same in America. (Related: Woke Left rewriting history at Founding Fathers’ estates, downplaying their accomplishments and portraying them as slave-owning racists.)

According to Billings, the Pilgrim Fathers who landed in America came to the New World to establish a free society due to the religious persecution they faced in the Old World. Leah added that the Pilgrims were devout believers in the concept of Divine Providence.

The Founding Fathers like Benjamin Franklin and George Washington, meanwhile, intended God to be in the fabric of American society through the teaching of the Holy Bible in public schools. Washington, in particular, wanted Christian principles in their religion and morality because it was necessary for good government and education.

Americans should be more involved in their schools

In response to Billings’ question about how to stop the indoctrination of American children, the Resistance Chicks recommended that people read America’s founding documents and the Founders’ Bible. Leah also recommended the writings of David Barton for more about America’s Christian history.

Michelle also called on Americans to “get involved in every possible area they can.” Leah concurred, saying that people must be involved in the patriot movement and school boards.

A report by Breitbart showed the impact of this involvement, as one independent school district (ISD) in Texas pushed back against woke history.

The Grapevine-Colleyville ISD voted on Aug. 22 to ban the teaching of critical race theory (CRT). It also voted not to promote the use of so-called preferred pronouns in classrooms. Moreover, the 4-3 vote also put in place a process to review library books for potential sexual content and mandated that students only use bathrooms that align with their biological sex.

A tie-breaking vote by Grapevine-Colleyville ISD school board member Tammy Nakamura paved the way for these developments. The neophyte member was elected to the school board in May 2022 on an anti-CRT, pro-parents’ rights platform.

HIS Glory with Pastor David Scarlett: Pastor Artur Pawlowski says Americans should never give up their rights – Brighteon.TV.