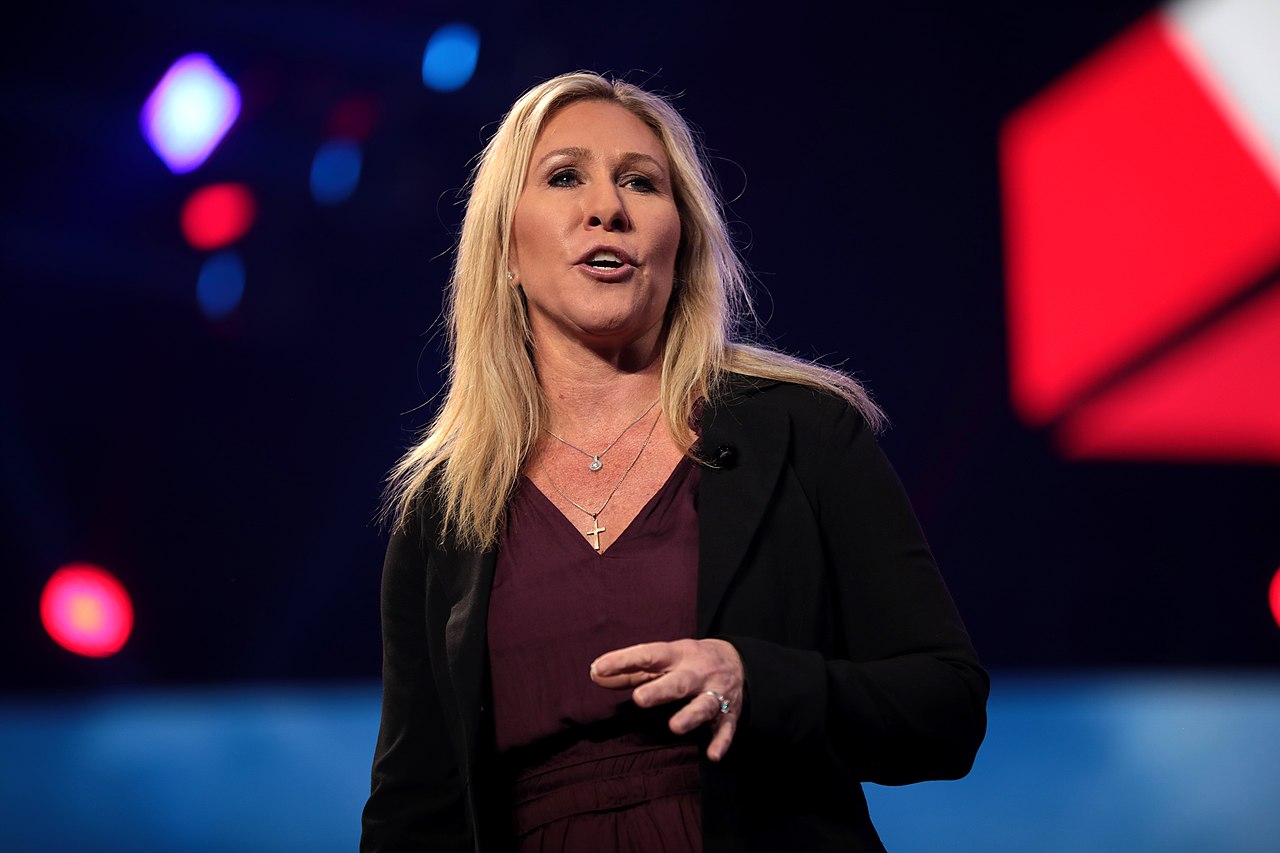 Georgia Rep. Marjorie Taylor Greene said Republicans need to win in the November midterm elections and have a strong majority in order to take control of Congress.

“We need a strong Republican majority coming back in January because we have a lot of work to do. So that’s where all of us are working and that’s where we are heading. But I think we owe the American people a tremendous effort in January when Republicans are in charge.”

Greene told Scarlett that she and her GOP colleagues will adopt a new set of rules for the 118th Congress – including new procedural rules to allow the House of Representatives to do better in its legislative function. The Georgia congresswoman added that she looks forward to scrapping the rules put in place by incumbent House Speaker Nancy Pelosi (D-CA), such as the use of preferred gender pronouns.

Moreover, she told the pastor that the GOP will be voting for a new House speaker and a new leadership team. According to Greene, she is excited to return to the House committees – most especially the House Oversight and Reform Committee.

“I’m really looking forward to bringing in some investigations and holding some key people accountable as they have abused our government, America, the American people’s tax dollars and their power. I think we got to work and do those things.”

During an earlier interview on the Epoch TV program “Crossroads” with Joshua Philipp, Greene espoused the same sentiment. She also zeroed in on the “sham” Jan. 6 trials that only favored the Democrats’ narrative.

“I really look forward to Republicans taking back the House, so that we can do our own investigation [about] Jan. 6,” she said. (Related: Rep. Marjorie Taylor Greene: GOP will hold Biden, Dems accountable after midterms.)

Greene: Democrats must be held accountable

The representative for the Peach State pointed out that the House Jan. 6 Select Committee has not brought in Ray Epps, the false flag operator believed to be one of the instigators in the Capitol riot. Given this, Greene added that some of her Democratic colleagues must also be held accountable.

“The riot that happened there that day completely disrupted our objection [against the Electoral College votes]. We could not do what we had planned to do. Now they accused us of being involved in this insanity and we absolutely didn’t. That was a very upsetting day for me. I had never been involved in anything like that,” Greene said.

Despite the goal of taking back the lower chamber of Congress after the midterm elections, she lamented that they do not know if the GOP will be the majority in the Senate. Greene pointed her fingers at Senate Minority Leader Mitch McConnell (R-KY), accusing him of “failing” her and other GOP lawmakers.

Moreover, the White House is still controlled by the Democrats as President Joe Biden is still in office. Even though a GOP-controlled House can pass laws, they do not know if these will get past the Senate and if Biden will sign them into law.

For now, Greene said her colleagues can launch investigations, demand accountability and control the budget – the third one being important as the House creates the federal allocation. Nevertheless, she assured Scarlett that everything is going to change drastically when Republicans take back the House in January.

Watch below the Aug. 26 episode of “HIS Glory” with Rep. Marjorie Taylor Greene and former Trump administration adviser Steve Bannon. “HIS Glory” with Pastor David Scarlett airs every Friday at 5-6 p.m. and every Sunday at 2-3 p.m. on Brighteon.TV.

Trump says Republicans must fight the ‘radical left’s crusade against our culture’.