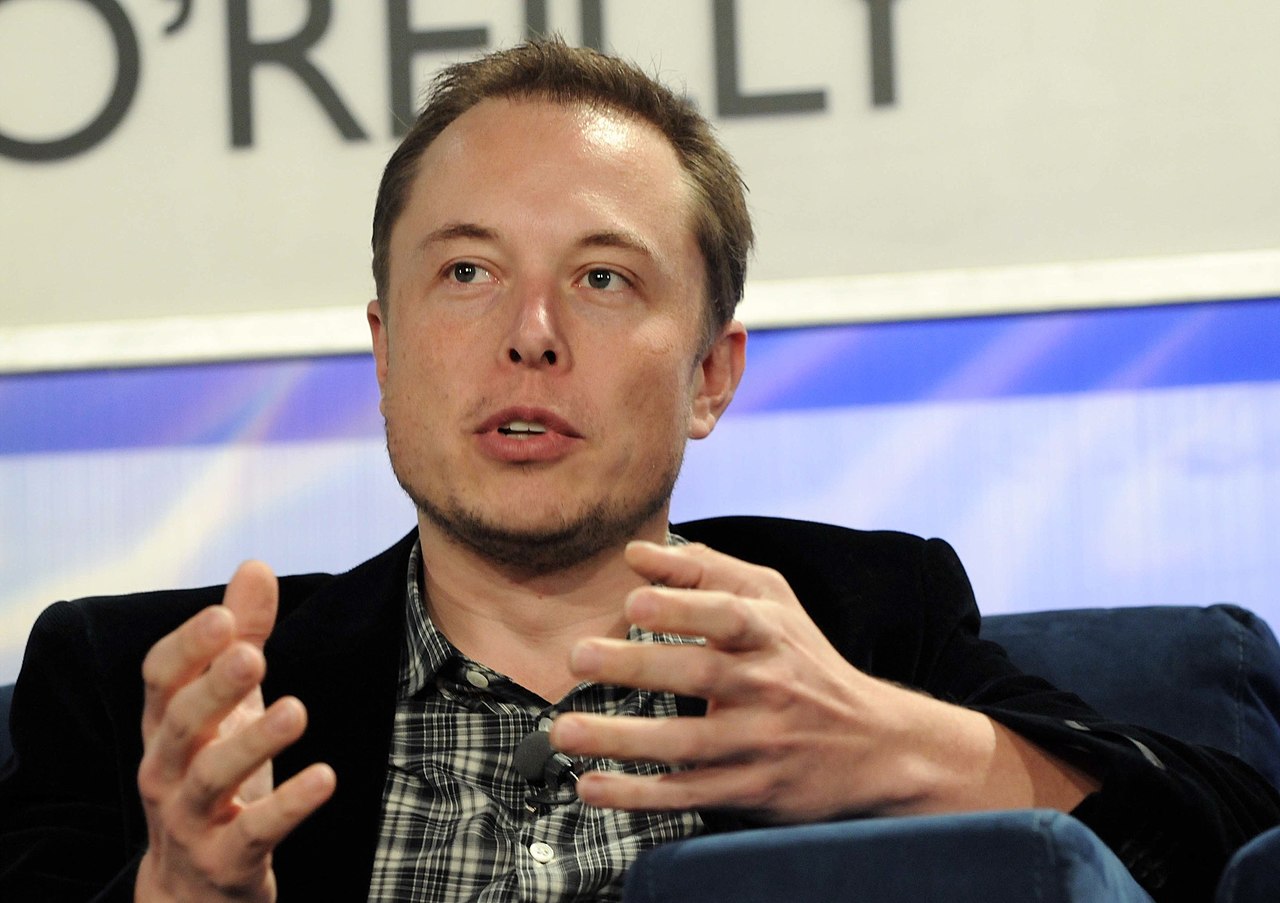 Urban said in part that “the left is in a sense being held hostage by their extreme wing, making a lot of people who enthusiastically voted for Obama feel politically homeless today.” Musk, in response, went for the jugular: “I strongly supported Obama for President, but today’s Democratic Party has been hijacked by extremists.” Musk proclaimed in a separate tweet the next day: “The far left hates everyone, themselves included!”

The far left hates everyone, themselves included!

The left went apoplectic over Musk’s graph. Roambotics CEO Scott Menor, who ironically had “#AbolishThePolice” and the pronouns “he/they” in his Twitter profile, cried out: “What a fucking load of horseshit.” Talk about a lack of self-awareness. New York Democratic congressional candidate Melanie D’Arrigo, who also had the pronouns “she/her” in her Twitter profile, tried to wokescold Musk, also proving his point:

If you consider equity, equality, saving our planet, ensuring people don’t die because they can’t afford healthcare and protecting our kids from being taught white supremacist propaganda in school “radical,” than you are so far right that you can’t see the center.

I strongly supported Obama for President, but today’s Democratic Party has been hijacked by extremists

He is clearly becoming more disillusioned with the woke left and their radical agenda. Musk recently dropped the proverbial hammer on leftist Sen. Elizabeth Warren (D-MA) for whining over Time magazine naming him “Person of the Year.” Warren spewed Dec. 13, “Let’s change the rigged tax code so The Person of the Year will actually pay taxes and stop freeloading off everyone else.”

Musk clapped back: “[I]f you opened your eyes for 2 seconds, you would realize I will pay more taxes than any American in history this year.” Then Musk dropped the truth bomb: “Don’t spend it all at once … oh wait you did already.”

The billionaire even trolled Warren: “You remind me of when I was a kid and my friend’s angry Mom would just randomly yell at everyone for no reason.” But Warren is not the only left-wing figurehead that Musk has poked fun at for their wokeism in recent months. Musk ripped Sen. Bernie Sanders (I-VT) for whining about the rich paying their fair share on Twitter Nov. 13. Musk responded to Sanders: “I keep forgetting that you’re still alive.”