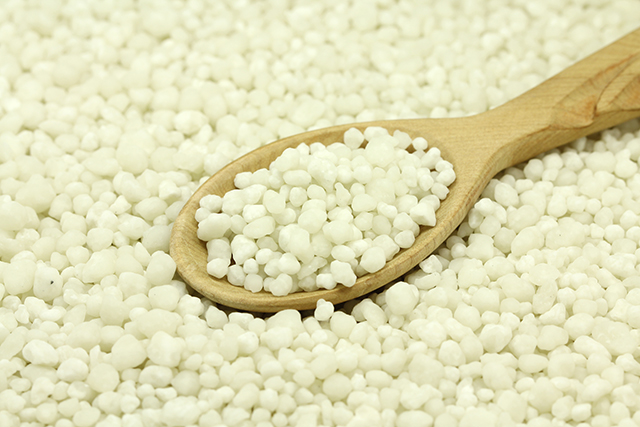 The global supply chain for fertilizer is on the brink of collapse as nations are bracing for an expected shortfall in their fertilizer stores due to sanctions, embargoes and other restrictions imposed on Russia and Belarus in reaction to the invasion of Ukraine.

“Russia is a major, major exporter across all of the major fertilizers,” noted Josh Linville of StoneX Group. “Urea, they account for 14 percent of the global export total. UAN [urea ammonium nitrate] has been anywhere from 25 percent to 31 percent the last couple of years. Phosphate, 10 percent. They are almost 20 percent of the global operating potash capacity of the entire world.”

“They’re a big deal. Losing Russian exports are a very big deal,” said Linville. “I don’t care where you are on the planet, it matters to you.”

The Fertilizer Institute, a fertilizer industry advocacy group, raised concerns in a statement released earlier this month about the disrupting effect of the lack of Russian fertilizers.

“Because of Russia’s large fertilizer production and its role as a global fertilizer supplier, the removal of Russian product from the global marketplace will have an impact on supply,” the institute wrote. “Despite the benefits afforded by a robust U.S.-based fertilizer industry, prices for our products are driven by global supply and demand factors.”

Before Russia decided to end fertilizer exports, three of the world’s largest container shipping companies – MSC from Switzerland, Maersk from Denmark and CMA CGM from France – announced the suspension of all cargo bookings to and from all Russian ports, except delivering food, medical and other humanitarian supplies to Ukraine and other areas in the Black Sea region.

This embargo also prevents Russian fossil fuels from being exported. The country is the world’s second-largest producer of natural gas and holds around a quarter of the global supply. Natural gas is also the main raw material used to create nitrogen fertilizers, and a shortage in natural gas supplies will also have detrimental effects on food production worldwide.

Fertilizer prices continue to soar due to shrinking supply

One of the main impacts of the sudden disappearance of Russian and Belarusian fertilizer exports is being felt in the surge of fertilizer prices. The added expense farmers have to shell out just to get enough fertilizer for their fields is adding to concerns over soaring global food inflation.

According to the Green Markets North America Fertilizer Price Index, the price of fertilizer jumped by nearly 10 percent on Friday, March 18, to an all-time high as the market continues to be concerned that the sanctions and other economic restrictions placed on Russia will disrupt global trade, and with it the global food supply.

The prices of nitrogen and phosphate fertilizers have gone up, and Linville explained that the prices could surge even higher in the coming weeks depending on how China will react.

China, like many other countries, is also heavily dependent on fertilizer exports. Between 50 to 60 percent of the country’s potash needs come from exports, most of which from Russia and Belarus.

Learn more about how the sanctions against Russia are affecting the global food supply at FoodCollapse.com.

Watch this episode of the “Health Ranger Report” as Mike Adams, the Health Ranger, talks about how the food riots have already begun.

Russia looking to ban all exports of wheat, barley, rye and other crops until second half of 2022, worsening global food scarcity.

Brazil plans to reduce dependence on Russian fertilizer by 2050, but what are people supposed to eat for the next 30 years?

Russia, which produces two-thirds of the world’s ammonium nitrate (fertilizer), will not be exporting it at least for another month.