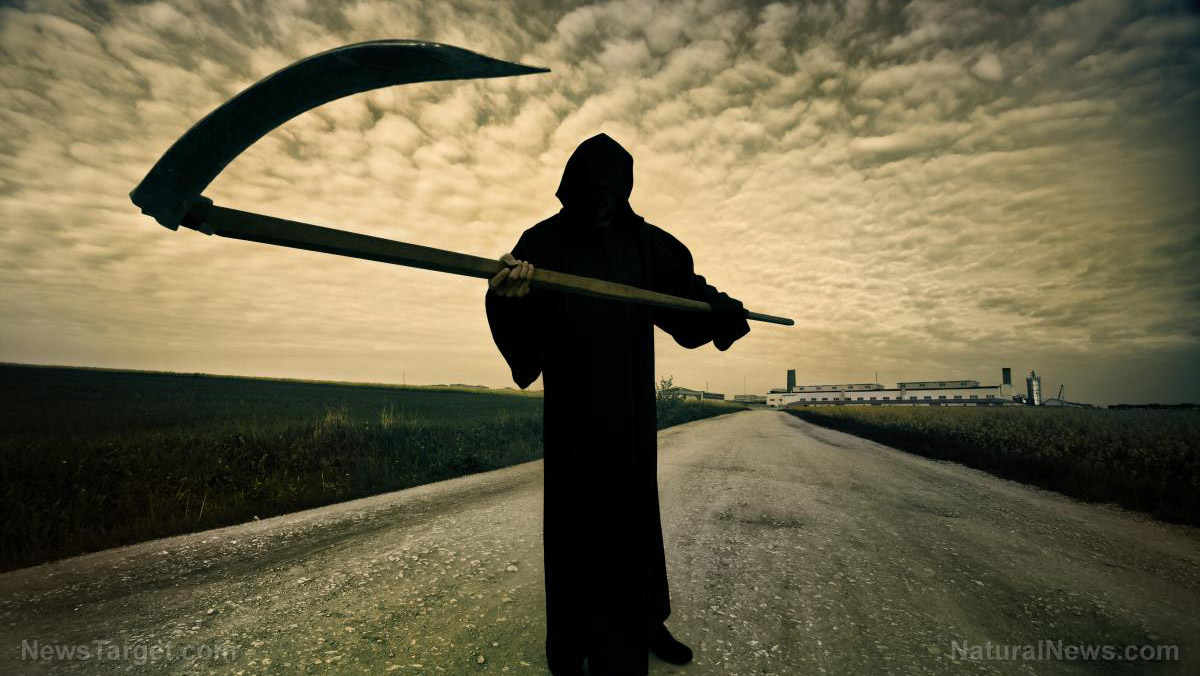 Billionaire eugenicist Bill Gates is already signaling the arrival of his next plandemic, which appears to involve the intentional release of a smallpox bioweapon.

The mainstream media has been littered as of late with stories about mysterious smallpox “vials” and other things related to smallpox. We also reported about eight years ago that the federal government was stockpiling smallpox “vaccines” for some reason.

Just the other day, a worker at a laboratory outside of Philadelphia supposedly stumbled upon about 15 vials of smallpox … something inside of a refrigerator. The FBI and other federal agencies reportedly intervened and are conducting an “investigation.”

Then, the Daily Mail (U.K.) reported on a warning from Gates, who claims that “terrorists” (himself?) are planning to unleash a smallpox bioweapon. This, according to Gates, requires that governments spend billions of dollars to “prevent future pandemics.”

It just so happens that Gates addressed all of this at his “Event 201” initiative, which conveniently occurred right before the Wuhan coronavirus (Covid-19) was first announced by the mainstream media.

Biden bought millions of dollars’ worth of smallpox drugs back in September – WHY?

For years, we were told by the government and the media that smallpox was eradicated. This supposedly occurred back in 1980. Now, however, it is making a resurgence in the headlines, at least, and will probably soon emerge in humans.

Back in September, the Department of Health and Human Services (HHS) under Joe Biden arranged for the delivery of $112.5 million worth of a drug called TPOXX, which just so happens to be a pharmaceutical medication designed to treat smallpox.

Why was this order placed? Does the Biden regime know something that the rest of us do not? Is smallpox soon to become the next plandemic? Will they call it Smallpox-21?

“… while there is a chance that these three stories that might seem unrelated actually are ‘unrelated’ to each other after-all, there’s also the chance that the three stories are sewn together like a perfectly stitched ‘conspiracy,’ one used to further crack down upon the free people of the planet,” warns All News Pipeline, referring to individual stories about the smallpox vials, Gates’ smallpox bioweapon warning, and the HHS purchase of TPOXX.

What many are wondering is how did “mystery” vials appear in Philadelphia when there are only two labs in the entire world that have been authorized to store smallpox samples?

This Philadelphia lab, by the way, is owned by none other than Merck & Co. Does this mean that Merck is developing some kind of drug concoction to be strategically released just after the smallpox bioweapon is released?

Gates has also recently spoke about “germ games,” which he likened to “war games” used by militaries during conflicts. Is the deep state planning to soon unleash a biological war against the people?

“… while the flu or common cold being ‘eradicated’ (as Gates put it) would be great, these ‘germ-games’ Gates speaks of sound like false flag exercises to push ‘germs’ out into the world, and coming at a time when we know that the globalists need (in their insane minds) to ‘eradicate’ a large portion of the world’s population,” All News Pipeline further reports.

Smallpox, in case you are unfamiliar with it, is said to be “a contagious, disfiguring and often deadly disease that has affected humans for thousands of years.”

The latest news about Bill Gates and bioterrorism can be found at Pandemic.news. 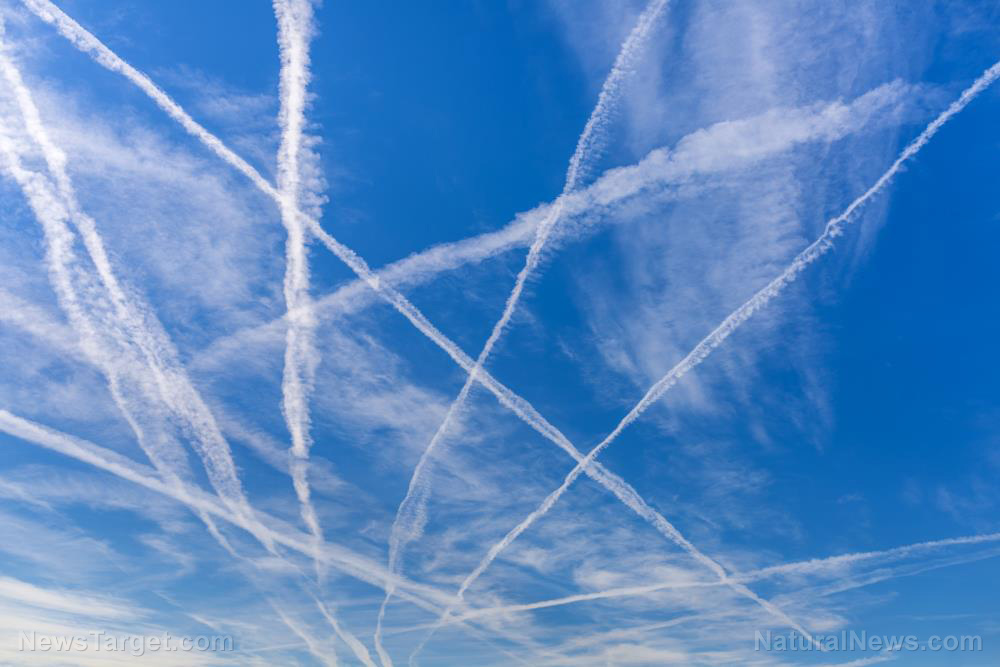 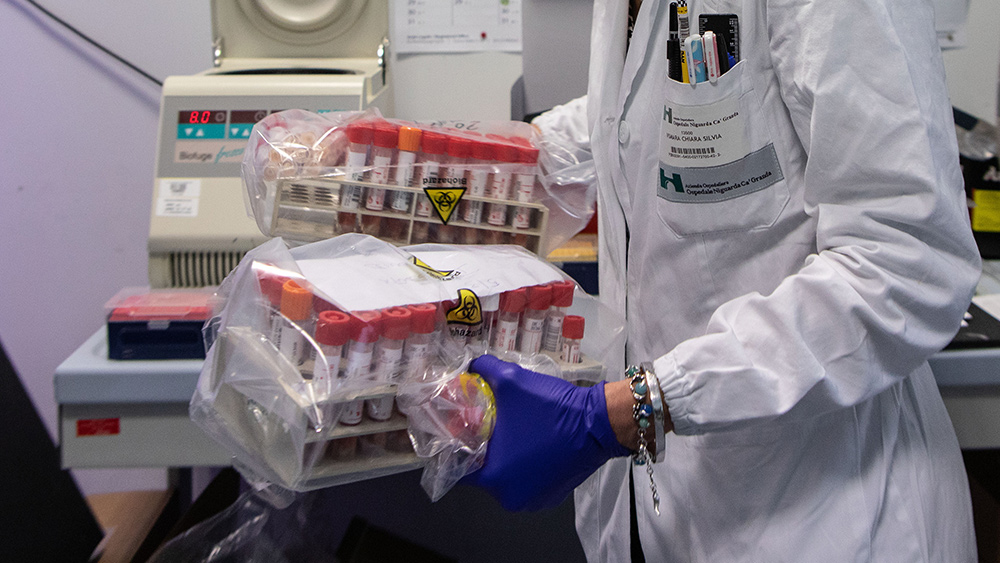 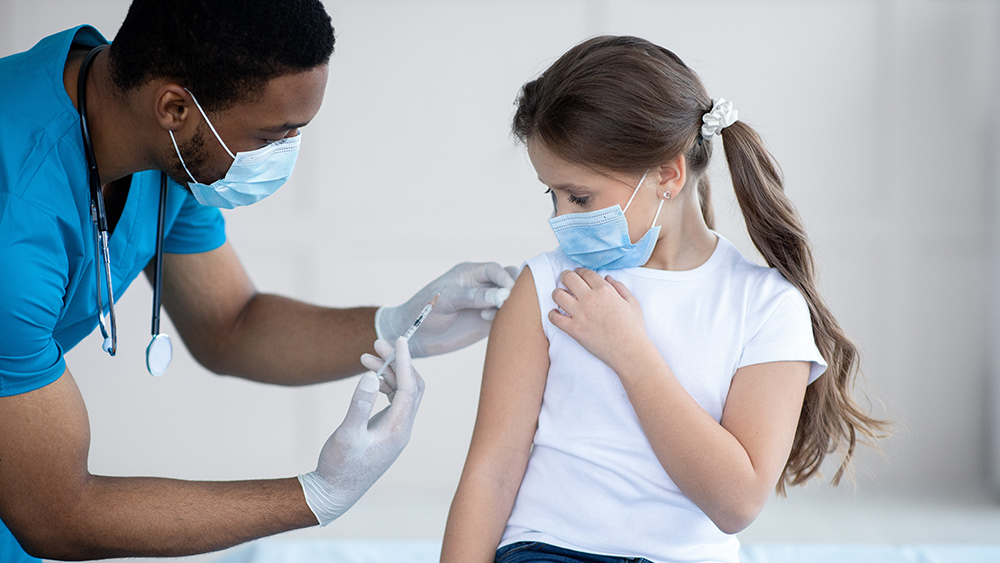