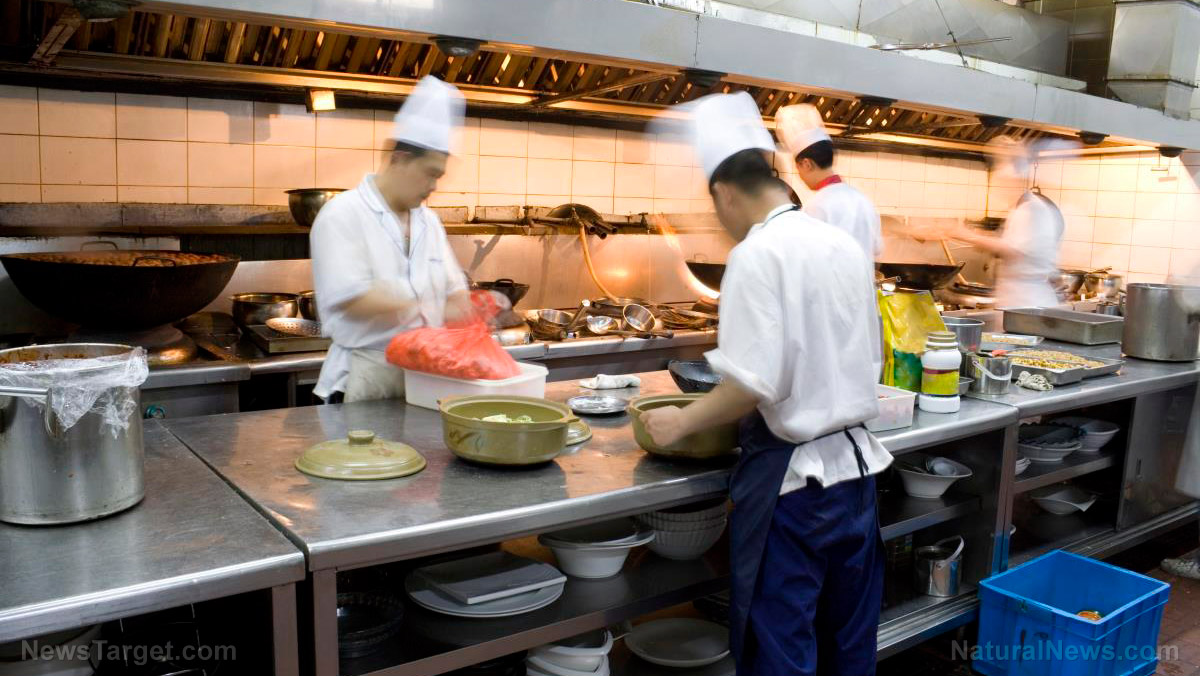 Restaurant owners in the Nashville area expressed their frustration about how hard it is to hire workers and how it is negatively affecting their businesses, forcing them to reduce hours and limit service to take-outs and deliveries only.

He also said that the staff shortages had a strong impact on how they can provide service to their customers, adding that full service is almost impossible.

Chefs and cooks are working the back and front of the restaurants, with some chefs even taking orders in the dining room. Some restaurant owners have agreed to rotate their staff with different restaurants to help each other out.

Arnold said that on top of the worker shortage, the high cost of living and owning a business in Nashville made it even tougher to run a restaurant. He noted that restaurants will probably close because there is not enough staff to fill posts.

No shortage of workers, industry must change

Politicians and business groups were saying that workers would rather rely on government benefits than go back to work, but hospitality workers said it’s not true.

Hayden Smith, a Nashville hospitality worker, said that what’s going on right now is a shortage of good-paying jobs with nice benefits and healthy working conditions. Smith said the restaurant industry is a “hugely abusive system” even before the pandemic.

Workers pointed to low wages, unpredictable schedules and double shifts while constantly being on their feet. There were also workers who rely on tips to pay their bills, which is especially troubling. Smith added that there were workers who had been sexually harassed.

Meanwhile, Tennessee Governor Bill Lee and other politicians have criticized the federal unemployment benefits, characterizing them as “paying people to stay home.” This is why the state opted out of the program early despite reports showing the economy would lose out on some $486 million.

Lee also cited a state jobs database with over 250,000 available positions. However, an analysis showed that only 3 percent of the jobs paid over $20,000, which falls below the federal poverty line for a family of three.

Some people still want to go back to the hospitality industry, but what’s going on in the labor market is a general strike against hospitality wages and conditions. (Related: Nobody wants to work: Labor shortage holds back restaurant industry as states ease pandemic restrictions.)

“Labor is a commodity like anything else. Right now, the price of it is higher than people have been offering to pay. And if you won’t pay what something is worth, then you don’t get it,” Smith said.

Read more about the trends in labor and economy at Bubble.news.