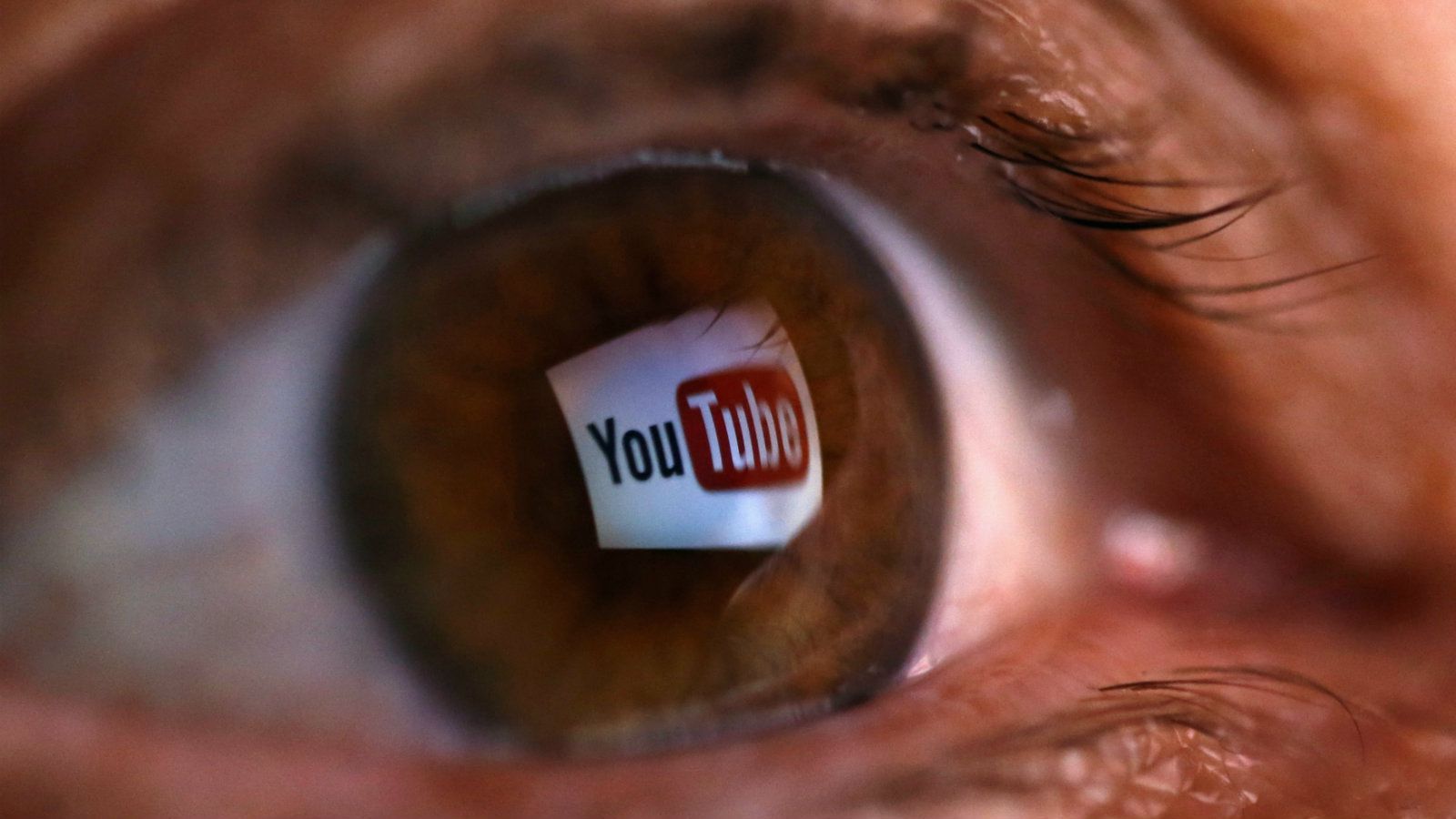 Video sharing site YouTube has announced it will ban all “harmful vaccine content” from its platform. The Google-owned platform says that it has taken down more than 100,000 videos under this category, including claims of vaccines being ineffective in reducing disease transmission. YouTube’s intensified censorship has prompted concerns that this suppression will extend to dissenting viewpoints.

The video-sharing platform elaborated on this new policy in a Sept. 29 blog post. The post says: “We’ve steadily seen false claims about the [Wuhan] coronavirus vaccines spill over into misinformation about vaccines in general. [We’re] now at a point where it’s more important than ever to expand the work we started … to other vaccines.”

YouTube’s Sept. 29 blog outlined the different types of “harmful vaccine content” subject to the ban. These include claims that “approved vaccines are dangerous and cause chronic health effects,” “vaccines do not reduce [disease] transmission,” “approved vaccines cause autism, cancer or infertility” and “substances in vaccines can track those who receive them.”

According to the blog post, the policy applies to all vaccines in general – not just the vaccines for COVID-19 and other shots for diseases such as measles or hepatitis B. “These policy changes will go into full effect today and, as with any significant update, will take time for our systems to fully ramp up enforcement,” YouTube adds.

The platform says it has removed 130,000 videos that violate these policies. A YouTube spokesperson also confirms that the account of Robert F. Kennedy Jr., who is critical of vaccines, is among the channels that have been removed as part of the new rule.

However, the new policy allows for exemptions. The platform notes: “Given the importance of public discussion and debate to the scientific process, we will continue to allow content about vaccine policies, new vaccine trials and historical vaccine successes or failures.” Personal testimonials relating to vaccines would also be permitted – as long as the video does not violate other community guidelines or the channel “does not show a pattern of promoting vaccine hesitancy.”

The Google-owned video-sharing platform has also exercised its wanton censorship powers over COVID-19 cures. Back in November 2020, conservative news outlet One America News Network (OAN) received a one week suspension from YouTube. The platform argues that a video posted by OAN violates the YouTube COVID-19 misinformation channel.

The week-long suspension also comes with one strike on the news outlet; three such strikes merit a permanent ban on the platform. YouTube also adds that OAN can no longer monetize its videos owing to “prior violations of the misinformation policy.” A later statement by OAN says it would abide by the YouTube policy, but emphasizes that it would not let the site’s “arbitrary rules infringe upon [OAN’s] First Amendment rights to inform the public.”

Sen. Ron Johnson (R-WI) also received a weeklong suspension from YouTube back in June 2021. The platform alleges that the lawmaker is spreading “misinformation” about COVID-19 treatments through his espousal of hydroxychloroquine (HCQ). Despite intense suppression by the medical establishment, many studies show that HCQ proves to be effective against SARS-CoV-2 infection. (Related: SUPPRESSING THE CURES: YouTube suspends Sen. Ron Johnson for uploading videos about hydroxychloroquine.)

A YouTube spokesperson tells Fox News more about Johnson’s temporary suspension. They say: “We removed the video in accordance with our COVID-19 medical misinformation policies, which don’t allow content that encourages people to use [HCQ] or ivermectin to treat or prevent the virus.”

Johnson confirms his suspension on YouTube in a tweet: “YouTube’s arrogant [COVID-19] censorship continues. How many lives will be lost as a result? How many lives could have been saved with a free exchange of medical ideas? This suppression of speech should concern every American.” (Related: YouTube censors video in which medical doctors said hydroxychloroquine might help treat COVID-19.)

The lawmaker voices out his concerns regarding censorship in a statement to news outlets. “Big Tech and mainstream media believe they are smarter than medical doctors who have devoted their lives to science and use their skills to save lives. They have decided there is only one medical viewpoint allowed, and it is the viewpoint dictated by government agencies,” Johnson says.

YouTubeCensorship.com has more articles about the video-sharing platform’s wanton censorship of COVID-19 content. 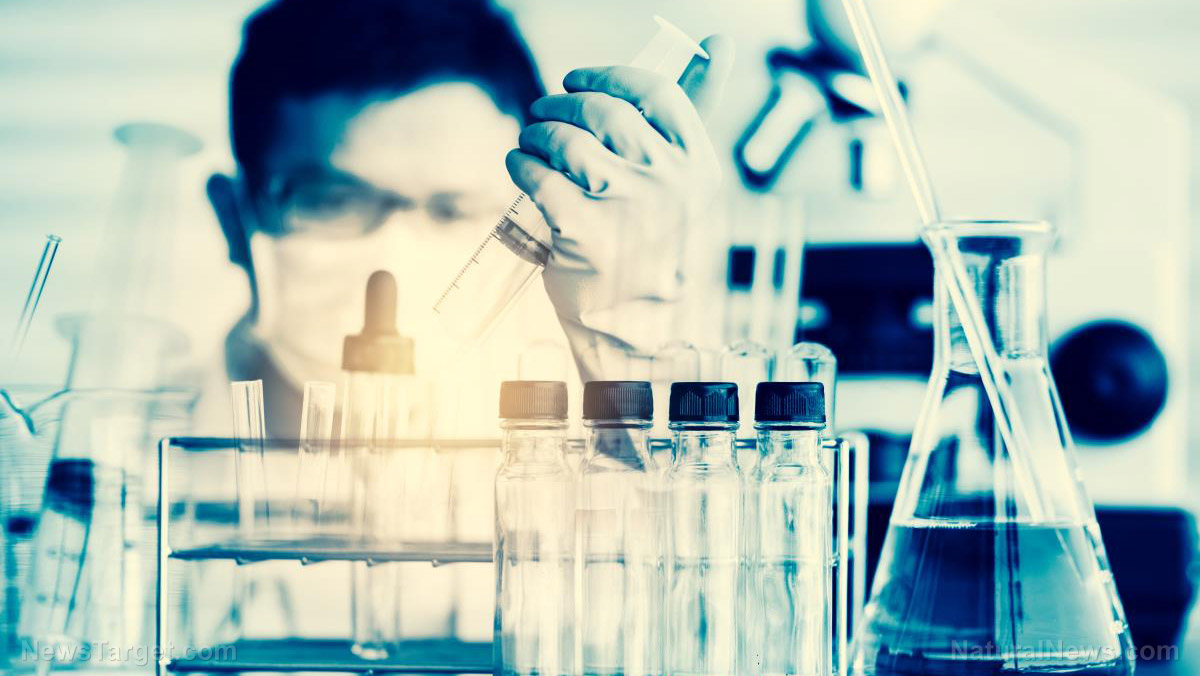 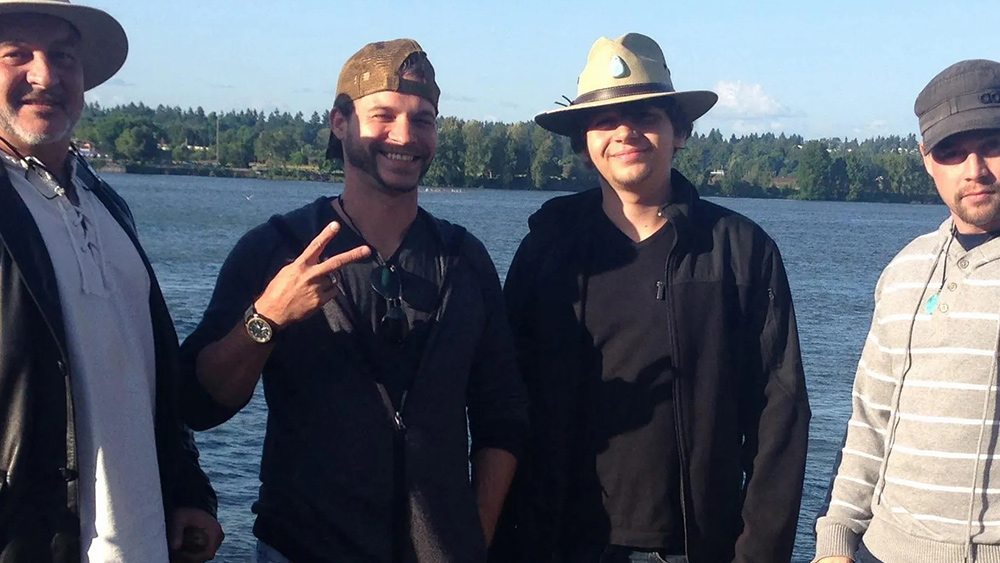