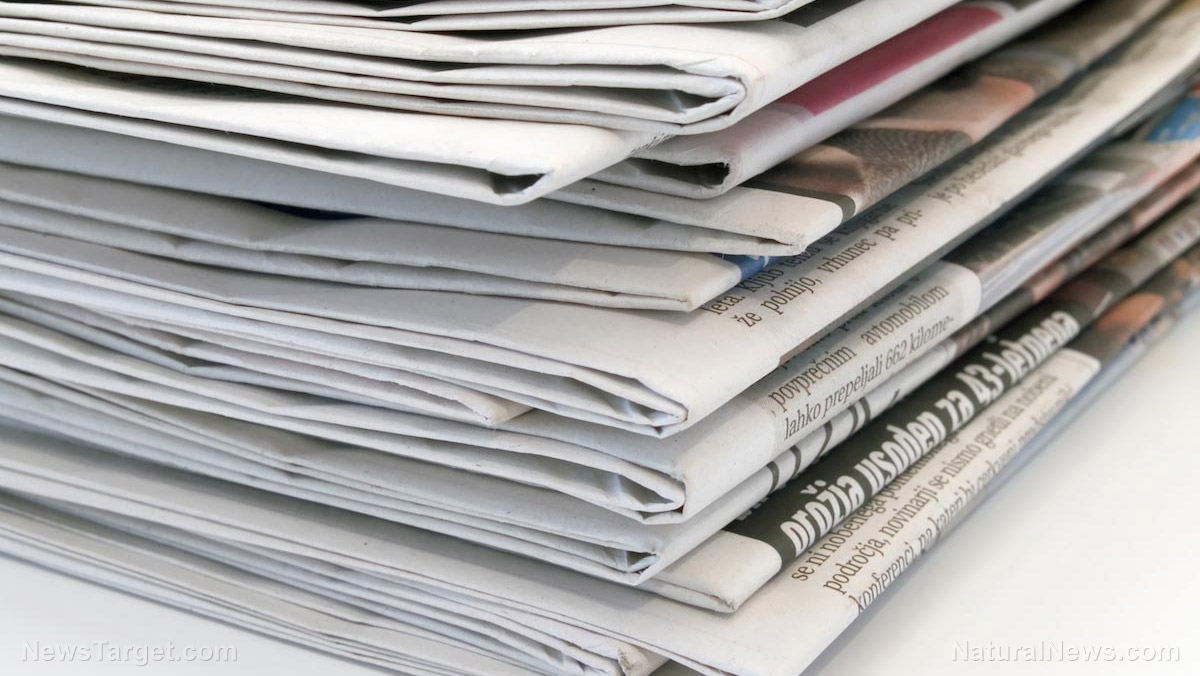 Upset that independent media outlets, often of a lower caliber, are taking over the internet due to their growing popularity, the dying fake news media empires of the world are lashing out with hatred against their newfound competition.

What was once obscure is rapidly becoming mainstream, and failed “journalists” everywhere are scoffing at guys like Glenn Greenwald who not only call them out for their lies but also have much bigger followings, despite being “canceled” by the big guys.

Greenwald, formerly of The Intercept, is never shy in exposing the corruption of big media. Heck, this is how he built The Intercept into what it is before ultimately leaving to become his own one-man show over at Substack.

Rather than support Greenwald’s endeavors, legacy “journalists” are aiming to destroy him because they know that can never compete. And Greenwald is just one of many who the establishment media sees as a threat to their subsistence, which wanes daily.

Greenwald is one such person whose work is helping to impoverish many a fake news purveyor because it is good and it sticks. It is a breath of fresh air compared to the usual garbage that flows across the airwaves and on Twitter, and people like it for that reason.

What they do not like is media hacks constantly telling them how “evil” white people are, or how terrible America is for not paying black people whatever reparations they demand. “Woke” culture might be loud, but it is hardly profitable, at least when it comes to the news.

In 2018, newspaper circulation fell to its lowest level since 1940 as a result of all the left-wing insanity that is typically published there. The year 1940, by the way, is the first year that such data is available, suggesting that reading a newspaper is now almost as unpopular as when newspapers did not even exist.

With this drop in readership comes a drop in revenues, which means journalists have to be fired and newsrooms shrunk. And the reality is that the carnage has only just begun.

Television media is also on the decline. MSNBC, CNN, and even Fox News are all seeing serious declines in viewership, along with plummeting advertising revenues. This affects all who work in media, to be fair, not just those working in the legacy media.

“Life in the ‘content’ industry already sucks,” deBoer puts it plainly. “A small handful of people make bank while the vast majority hustle relentlessly just to hold on to the meager pay they already receive.”

“I have always felt bad for them, despite our differences, because of these conditions,” he adds. “And they have a right to be angry. But they don’t have much in the way of self-awareness about where their anger really lies.”

What DeBoer means by this, of course, is that struggling journalists who blame platforms like Substack for their failures – and try to shut it down in revenge – are missing the plot. It is they who are responsible for their own failures as people are tired of all their condescension and virtue signaling.

More of the latest news about the failing legacy media can be found at Collapse.news. 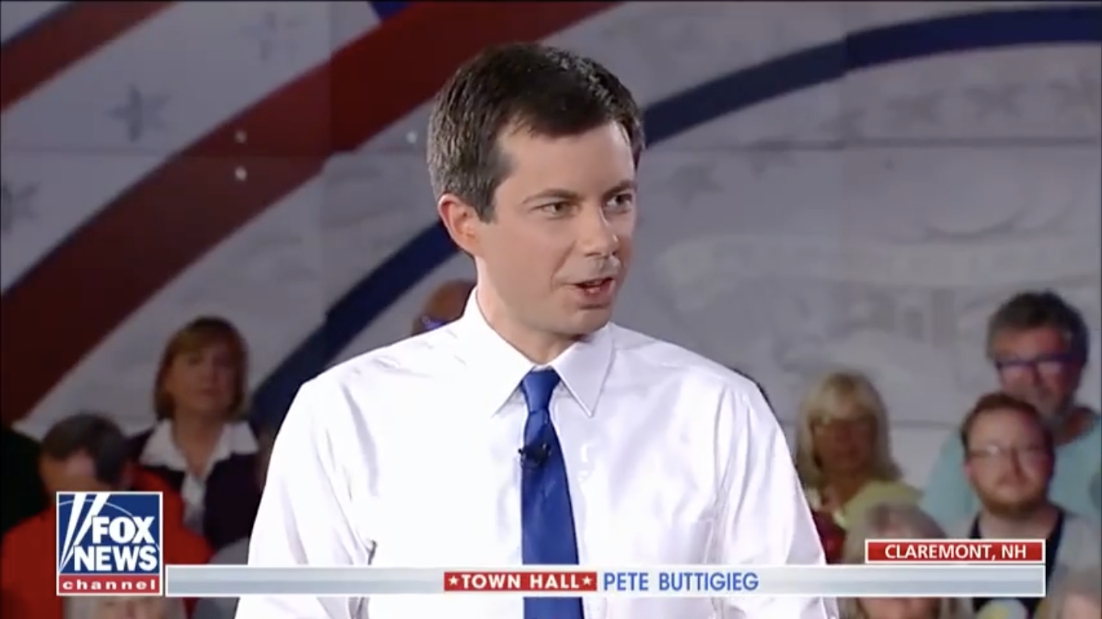 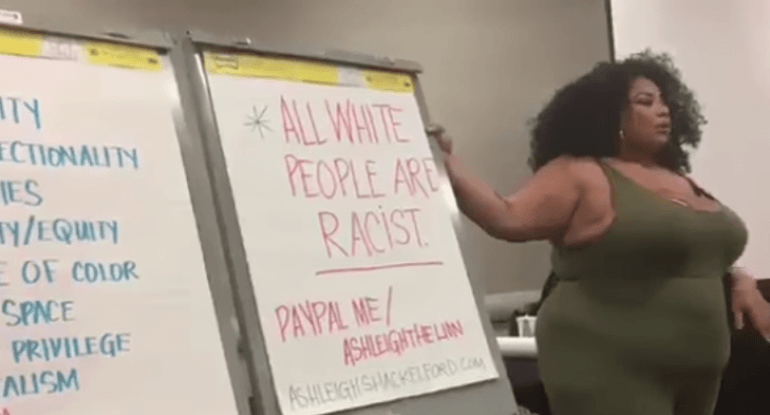 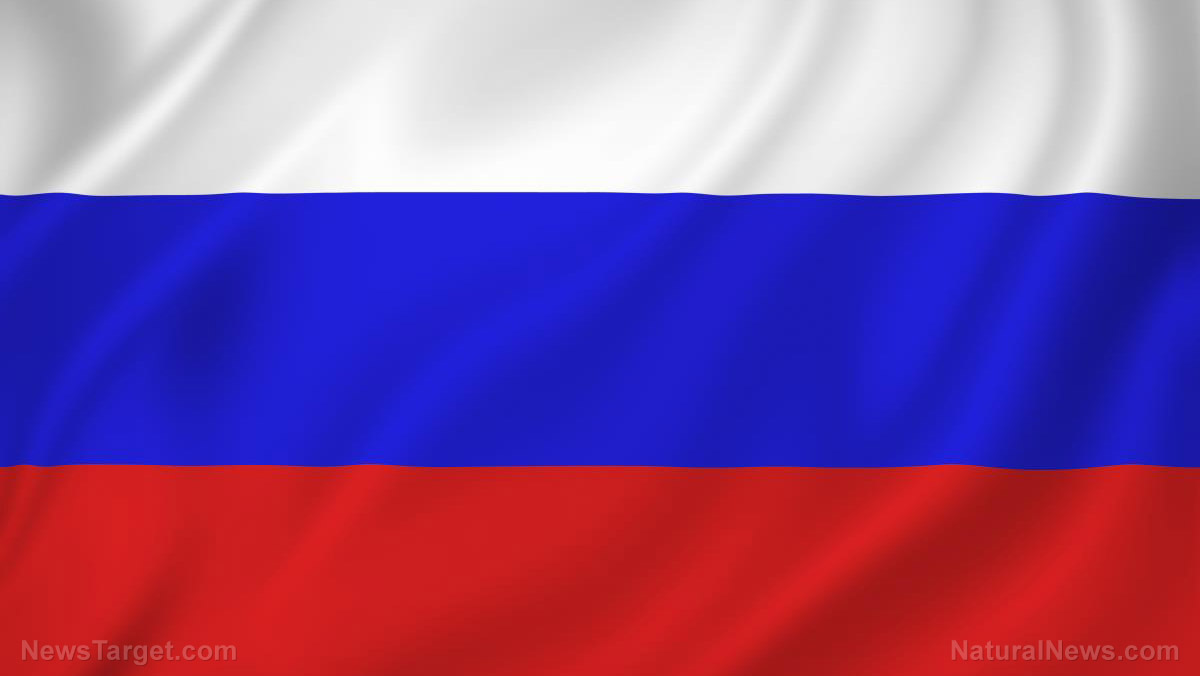