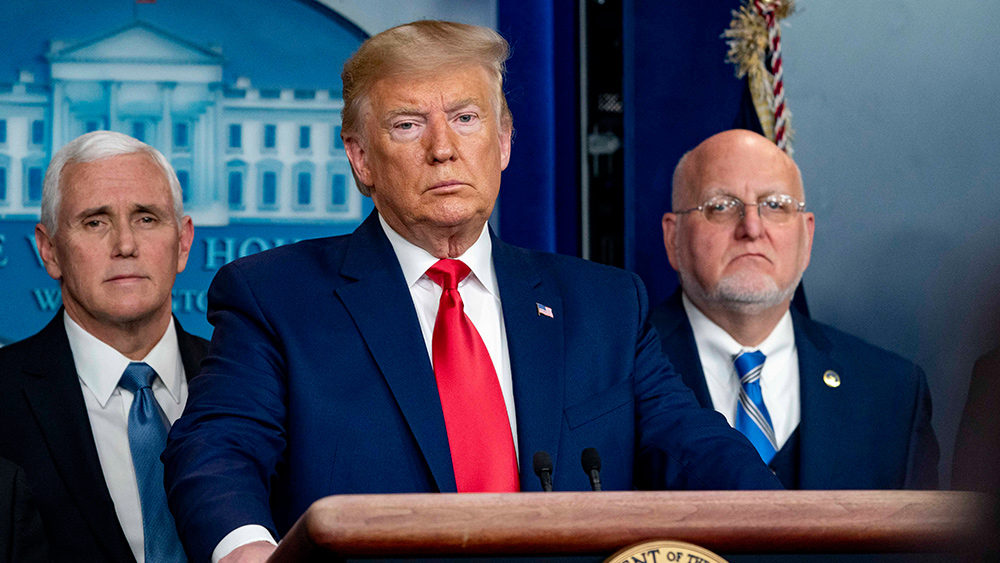 In what should be front page news, federal law enforcement officials have told CNN that they believe the January 6th storming of the Capitol was planned ahead of time by bad actors instead of a random riot inspired by President Trump’s speech.

Those of us on the right have known all along that Trump had nothing to do with the riot, but it appears law enforcement is beginning to come around as well. If they prove that this was a pre-planned event by radicals who just wanted to see destruction, it will be the biggest news story of the year after the media viciously slandered Trump for “inciting” the scattered violence that occurred.

The entire impeachment witch hunt and de-platforming of the President is based on the lie that Trump “incited an angry mob”. As the investigators are beginning to learn, that was not the case at all.

In fact, CNN even admits that law enforcement is leaning towards the fact that everything was planned, rather than just a riot that “spiraled out of control.”

Here’s the report from CNN:

Evidence uncovered so far, including weapons and tactics seen on surveillance video, suggests a level of planning that has led investigators to believe the attack on the US Capitol was not just a protest that spiraled out of control, a federal law enforcement official says.

Among the evidence the FBI is examining are indications that some participants at the Trump rally at the Ellipse, outside the White House, left the event early, perhaps to retrieve items to be used in the assault on the Capitol.

A team of investigators and prosecutors are also focused on the command and control aspect of the attack, looking at travel and communications records to determine if they can build a case that is similar to a counterterrorism investigation, the official said.

“It is absolutely ludicrous to believe that the storming was not pre-planned. To have people coming in tactical gear and away from the actual rally where trump was still speaking at the time. History will right this ship but in the moment it’s all political,” responded one Twitter user.

Stay tuned. The implications from this could be enormous. 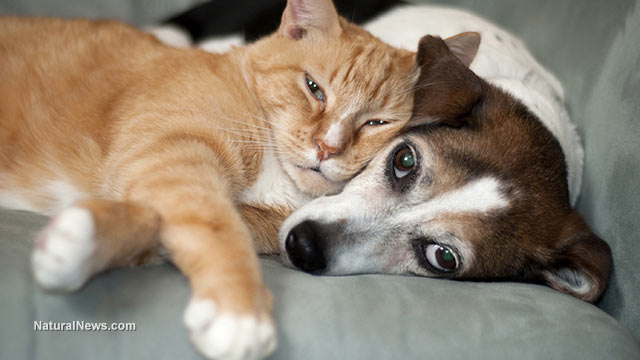