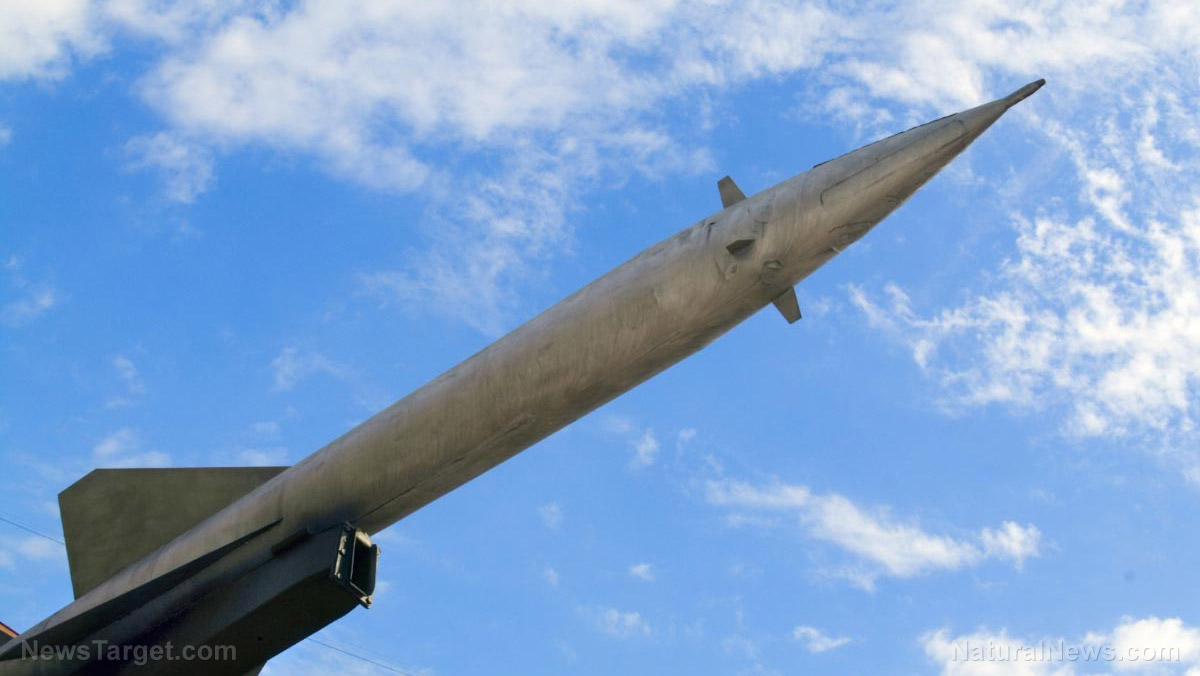 “Russia has made space a warfighting domain,” U.S. Army Gen. James Dickinson, commander of the USSC, said in a statement.

During the test, which was reported to have occurred on Tuesday, Dec. 15, Russia launched a direct-ascent anti-satellite (DA-ASAT) missile that can destroy small satellites in low Earth orbit. In addition, the field of debris left behind when such a missile strikes a satellite could also post a threat to other satellites. This would “irrevocably pollute the space domain,” the USSC said in the statement.

“Russia publicly claims it is working to prevent the transformation of outer space into a battlefield, yet at the same time Moscow continues to weaponize space by developing and fielding on-orbit and ground-based capabilities that seek to exploit U.S. reliance on space-based systems,” Dickinson said in the statement. “Russia’s persistent testing of these systems demonstrates threats to U.S. and allied space systems are rapidly advancing.”

The missile involved in the recent test represents one of two different types of space weapons that Russia has now demonstrated. The other type, a space-based system that the USSC calls “co-orbital ASAT,” was supposedly the subject of Russia’s previous test in July 15. USSC officials say that during this mission, the Cosmos 2543 satellite was seen to have “injected a new object into orbit” and “conducted a non-destructive test” of an anti-satellite weapon.

Meanwhile, the test before that, which took place on April 15, was of a DA-ASAT missile similar to the one that happened this month.

The April test came about two months after the U.S. Space Force began tracking two Russian satellites that were seen to be stalking a U.S. spy satellite in orbit. At the time, Space Force commander Gen. John “Jay” Raymond described the move by the Russians as “unusual and disturbing.” (Related: Defense Secretary Esper: China, Russia have “killer satellites” in space.)

One of the satellites involved was Cosmos 2543, the same satellite involved in the July 15 co-orbital ASAT weapons test.

These tests run counter to the Russian government’s claim that the country wishes to avoid armed conflict in space, something for which Dickinsons has already called Moscow out on. He stated that the tests are “inconsistent with Moscow’s public claims that Russia seeks to prevent conflict in space.”

“Space is critical to all nations,” Dickinson added in the USSC’s statement. “It is a shared interest to create the conditions for a safe, stable, and operationally sustainable space environment.”

When Russia first tested a DA-ASAT system in April, experts were quick to reassure the public that there was nothing to worry about at the time. They pointed to the fact that the test was not a “contact test,” meaning that the missile didn’t hit anything or create any dangerous space debris.

At the same time, they took note of the fact that Russia had tested its system almost a dozen times already and yet it still did not appear to be ready for operation.

“As far as we can tell, it’s not operational,” said Brian Weeden, director of program planning for the space sustainability nonprofit Secure World Foundation, during an April 24 webinar about the Russian test.

In addition, they also noted the system’s limited reach, with the Russian system apparently able to only target satellites in low Earth orbit, which tops out around 1,240 miles above the ground. The U.S.’s most capable reconnaissance and military communications satellites, as well as GPS satellites, tend to reside in geostationary orbit, which is about 22,000 miles up.

Whether or not Russia’s latest DA-ASAT test will change that assessment is unknown – specific details about the test have yet to be revealed, giving no indication as of yet of whether the capabilities of Russia’s missile have improved.

That said, that USSC and the Space Force have taken notice and are monitoring Russia’s tests shows that they’re likely not taking this threat lightly.

Follow Space.news for more on efforts to keep space free from being weaponized.