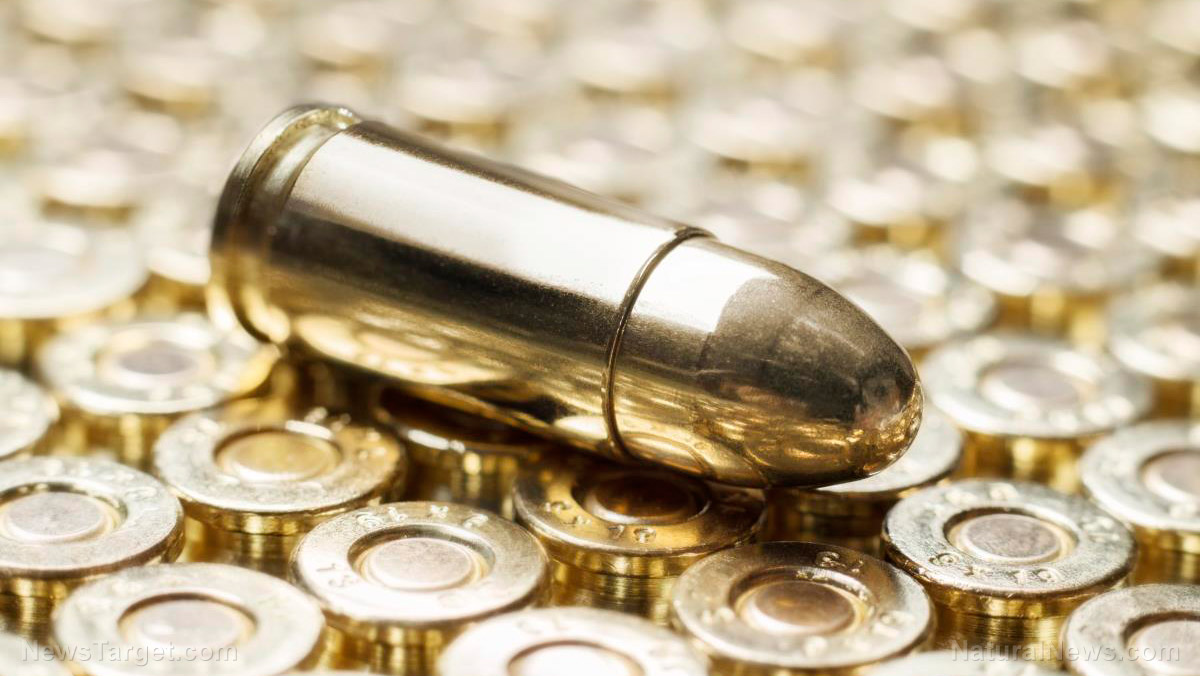 Arizona-based bullet maker Ammo Incorporated is facing a backlog of orders amounting to $80 million, amid a sudden surge in demand for ammunition. The company has initiated 24/7 operations in both its Payson, Ariz. and Manitowoc, Wisconsin manufacturing plants and has recently bought machinery and equipment worth $2.8 million to increase production and volume, CEO Fred Wagenhals said.

Wagenhals stated three possible reasons for the increased demand: “The start was the pandemic that was going on. But there was always that fear of the election … who’s going to be elected of the next President of the United States. Thirdly, I think the unrest in this country right now. And as you’ve seen in a lot of cities, the looting and the burning, and I think people are just scared.”

Regardless of the reasons, however, the sudden demand for bullets has meant that Ammo Incorporated is growing amid a time when the economy is experiencing an economic downturn. “We’re a $200 million company in the next 18 to 24 months,” he said.

Sudden demand for bullets as an opportunity to grow

Other bullet manufacturers would see the sudden demand as something short-term and keep their reserve cash instead. However, Ammo Incorporated chose to upgrade its manufacturing facilities by investing in equipment and machinery — increasing its production and output.

According to a piece by Cam Edwards for Bearing Arms, the current problem appears to be “a simple matter of supply not being able to keep up with demand.” Companies, such as Ammo Incorporated, offered a proactive solution by producing more instead of waiting for the demand to subside. Edwards also noted that Wagenhals’ statement about 24/7 operations in his company’s manufacturing plants indicate that supply chain problems with bullet components may have been ironed out. This permits manufacturers to produce at full capacity instead of limiting their output based on the raw materials available.

Nevertheless, Edwards said the $80 million backlog in orders was only for one company and it would take some time before other manufacturers resume production and gun stores restock fresh bullets.

Many Americans have exercised their Second Amendment rights by purchasing guns and ammunition in light of the Black Lives Matter riots happening in different cities across the country. Lawful citizens have no choice but to defend themselves and their properties — with Antifa and protest participants engaging in wanton destruction, left-leaning authorities and district attorneys refusing to charge violent protesters and law enforcement departments facing cuts to their budgets.

Seventeen-year-old Kyle Rittenhouse is a recent example of a lawful citizen exercising his Second Amendment rights in defense of life and property. During violent Black Lives Matter protests in August in Kenosha, Wis., Rittenhouse was part of an armed group protecting properties in the area. The violent mob set its sights on the teenager, who tried to extinguish fires in vehicles the protesters were burning at the time, and went after him.

Rittenhouse tried to flee the mob until he fell to the pavement and was assaulted by protesters — then he fired his AR-15 rifle and shot three of his attackers. Two died immediately, while a third suffered serious injuries. He was charged with first-degree homicide as a result of the shooting. Several attorneys, including Lin Wood and John Pierce, have teamed up to help the teen fight the charges against him.

Later reports uncovered that Rittenhouse’s attackers were recidivists themselves. One was convicted of domestic violence, another was a sex offender who committed numerous infractions while serving time and the last one was charged with burglary and theft.

Read more stories about lawful citizens using their Second Amendment rights to fight back against violent protesters at Rioting.news. 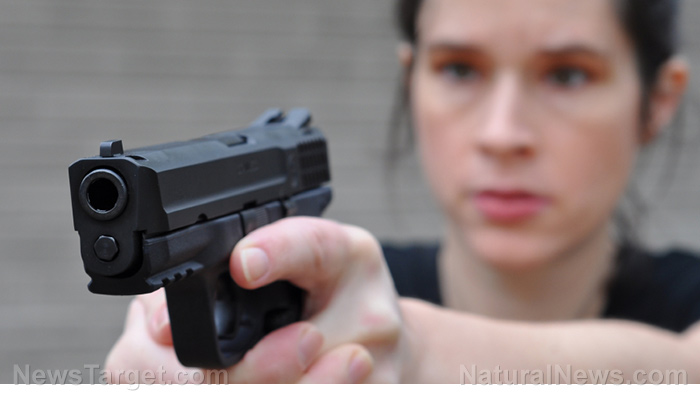 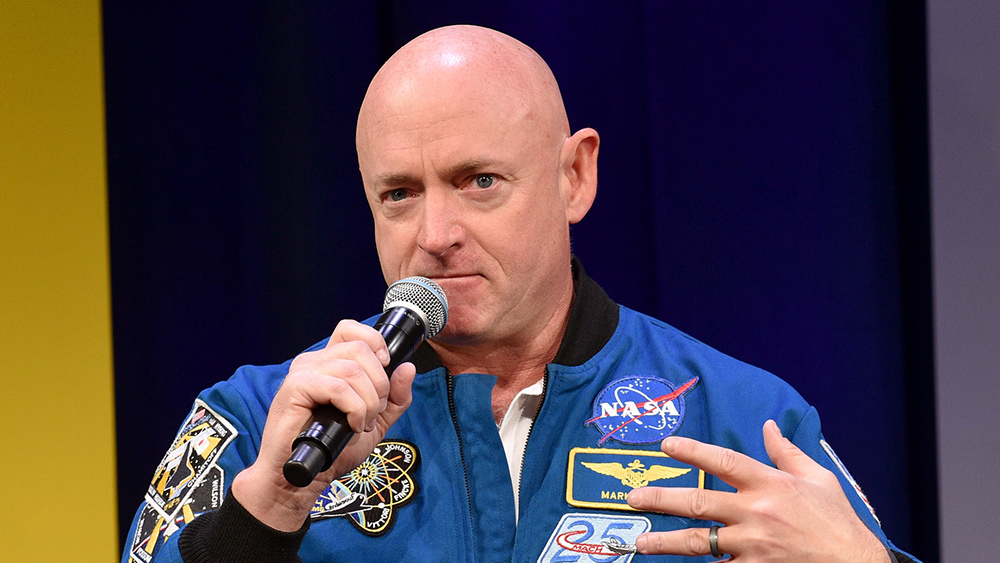 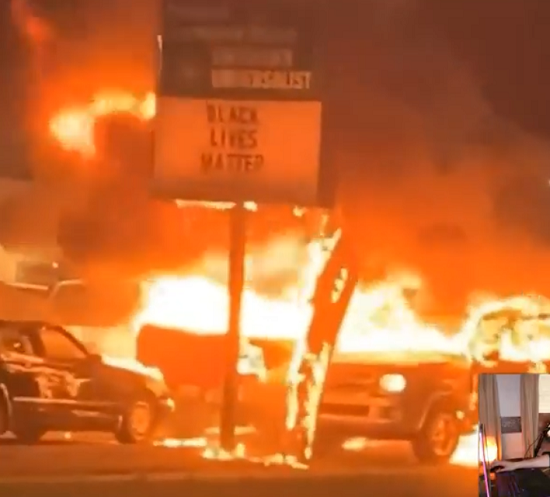 Should homeowners start shooting back at Black Lives Matter terrorists who violently assault them and their neighbors?
By Ethan Huff
Comments