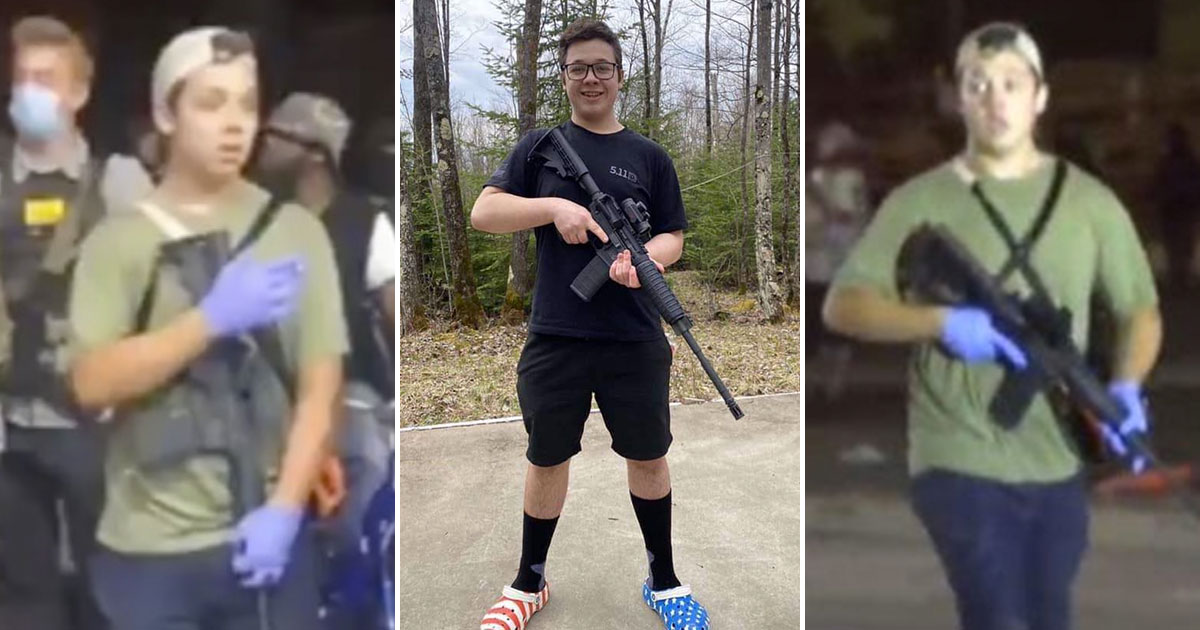 Kyle Rittenhouse, the young man who protected himself and others in Kenosha, Wisc., from violent attacks by Black Lives Matter (BLM) and Antifa terrorists – one of them was a convicted pedophile and sex offender, and Rittenhouse is only 17 years old – is nothing more than a deranged “mass shooter” on par with “white supremacist” Dylann Storm Roof. This is according to the supposedly Christian evangelical group The Gospel Coalition (TGC), founded by American pastor Tim Keller of Redeemer Presbyterian Church (PCA) in Manhattan.

K. Edward Copeland, TGC member and pastor of New Zion Baptist Church in Rockford, Ill., recently penned a preposterous editorial for TGC smearing Rittenhouse as just another “armed mass shooter” who takes innocent lives for sport. Copeland contends that Rittenhouse “killed people in the middle of the street,” further inferring that he got away with it because he has white skin.

Even though the violent men who attacked Rittenhouse were also white, and were presumably trying to murder him for getting in the way of their rioting and looting, Copeland suggests that Rittenhouse was the perpetrator, and his targets — innocent victims of “white supremacy.”

“When armed mass shooters (Kyle Rittenhouse, Dylan (sic) Roof, etc.) are apprehended without incident, and unarmed black people are killed out of fear that they might be armed, we have a more insidious problem than ‘a few bad apples,'” Copeland writes. “This thing is cultural, pervasive, and abominable.”

Is The Gospel Coalition unaware that liars shall not inherit the kingdom of God?

In Copeland’s gushing misrepresentation of the facts surrounding what actually happened, he completely – and we can only assume intentionally – skews the narrative to match that of the mainstream media, which is vilifying Rittenhouse for engaging in basic self-defense against domestic terrorists who were out to murder him and others for getting in their way.

At no point in his racially charged work of fiction did Copeland bother to explain that Rittenhouse was being victimized at the time when he discharged his weapon for his own protection. Several of Rittenhouse’s aggressors also had “visible semi-automatic weapon[s],” as Copeland wrote about Rittenhouse, and at least one of them also had a Molotov cocktail.

“Good grief, why would a pastor, a man of God, express something so profoundly untrue and inflammatory,” writes John Nolte for Breitbart News, noting that the only thing “pervasive” and “abominable,” here, “is a man of God bearing false witness against a 17-year-old.”

If you are unfamiliar with either K. Edward Copeland or Tim Keller, consider the many other prominent pastoral names that are also part of TGC. These include:

“This pastor is a false prophet,” wrote one Breitbart News commenter about Copeland. “The Lord will deal with him.”

“Kyle should sue the so-called ‘pastor,'” wrote another.

For more related news about the inflammatory lies now coming from so-called Christians that are fueling anti-white hatred, chaos and violence, be sure to check out Evil.news. 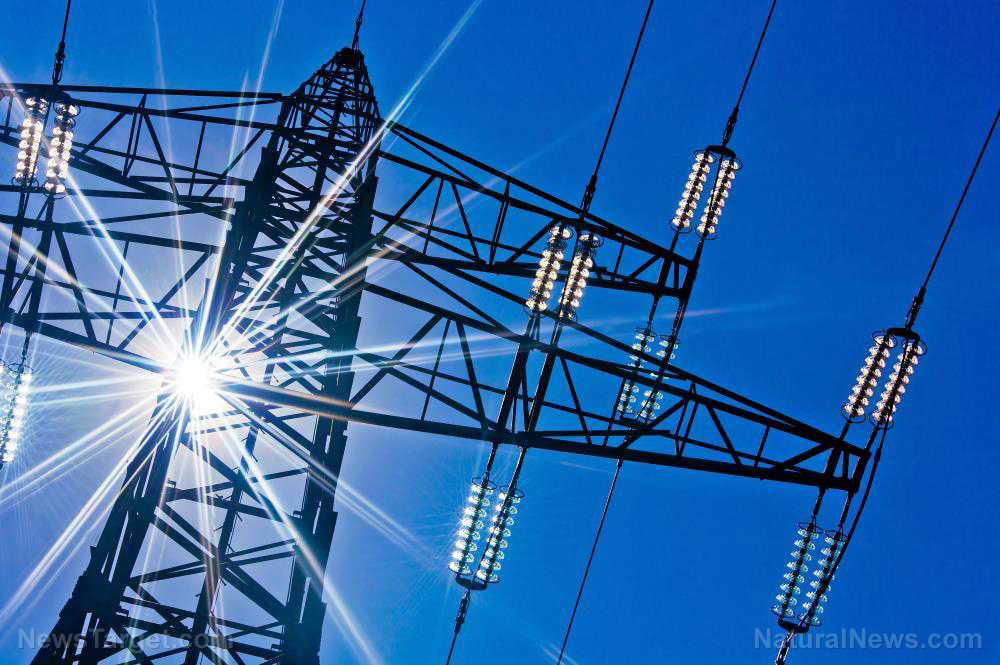 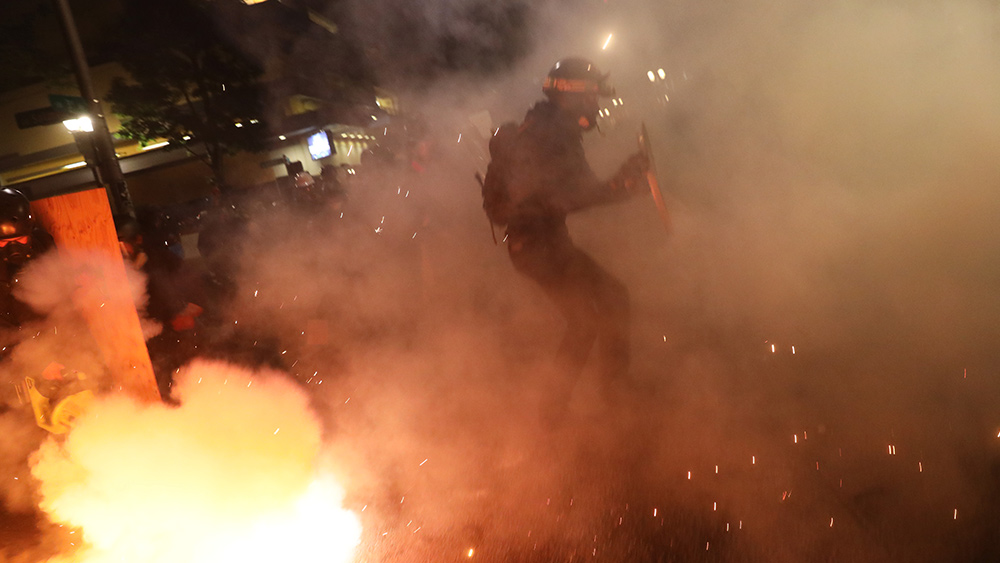 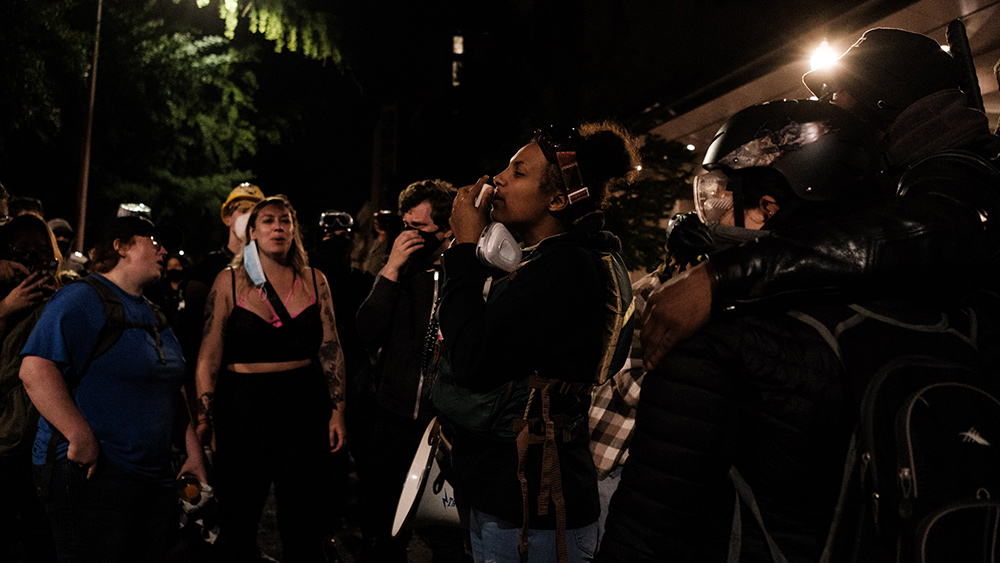