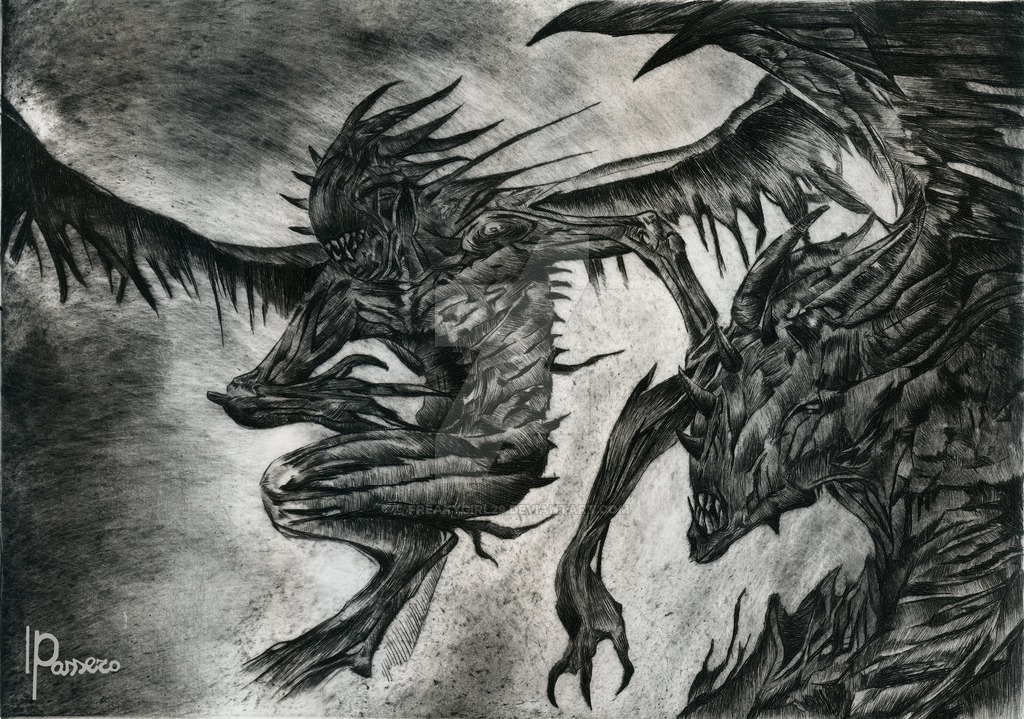 ACTION BULLETIN TO ALL PATRIOTS, CHRISTIANS AND PRO-HUMAN PLAYERS:

Urgent actions items derived from multiple high-level sources, all of whom are sounding the alarm like never before:

– Prepare for all-out war against the Luciferians who are waging a desperate spiritual war against humanity. They are about to be exposed. Vatican takedown. Demons will discard human disguises and stop trying to pretend. Prepare to steel your courage against what you are about to witness.

– Prepare to support the removal of all treasonous governors and mayors who are about to be exposed as colluding with anti-Christian communist China to take down the United States of America. (Most Democrat governors and mayors are also Satan worshipers.) Federal arrests of the traitors are coming. Your public support will be urgently needed.

– Prepare to be psychically shocked by the revelations soon to come about Democrats running child kidnapping, trafficking and pedophile rings as fundraisers for the DNC and Democrat candidates. The DNC will be disbanded in the aftermath of these revelations. Top-level Democrats are all child rapists and predatory pedophiles, including Bill Clinton and nearly all left-wing Hollywood stars. Open borders Democrats protect border child smuggling routes to provide fresh meat for top Democrat donors. It is they who literally “keep children in cages.” (Democrats always accuse Trump of doing the things that they are doing themselves.)

– Prepare for desperate, last-ditch false flag attacks by enemies of America that now realize they have been out-flanked. The lockdowns are working against them, however, because there are very few crowds they can target. This is why the recent GOP convention was cancelled. Now the most likely target is a Democrat-organized event where they allow their own supporters to be attacked in a staged false flag operation. They will mass murder their own supporters if they think they can twist the narrative to blame Trump supporters. CNN cameras will be ready to interview crisis actor “survivors” who cry and bleed on camera in a last-ditch attempt at emotional manipulation of the country.

– Prepare for a ramping up of Big Tech censorship, media lies and controlled disinformation campaigns as the final battle for America is being waged on all fronts. Soon, Big Tech will outright censor President Trump’s channels, and Trump-supporting websites will be intentionally disrupted through DNS takedown attacks. All CEOs of Google, YouTube, Twitter, Vimeo, Pinterest, Facebook and Apple are treasonous criminals and must be arrested and prosecuted for treason / collusion with China.

– Prepare for the mass medical raping of humanity with unsafe, untested coronavirus vaccines which are being fast-tracked into approval, requiring NO evidence that they work, based on pandemic regulations that allow untested vaccines to be approved as long as no other therapeutics exist, which is why the entire Big Pharma establishment has conspired to cover up the truth about hydroxychloroquine. If the drug were widely shown to be an effective treatment, this would disallow “emergency” approval of unsafe vaccines. This explains the insane level of attacks against hydroxy.

– Prepare for China-trained narco-terrorists to be activated and to launch operations across the border, into the United States. UN occupation remains a strong possibility. Ready your high-caliber weapons to aid in America’s defense against invading enemy forces. Understand that the narcos have armored up all their vehicles. Nothing smaller than 338 LM rounds or 50 caliber rounds will penetrate.

Actual Mexican narco “tanks” that are ready to roll into the United States, backed by communist China and UN troops: 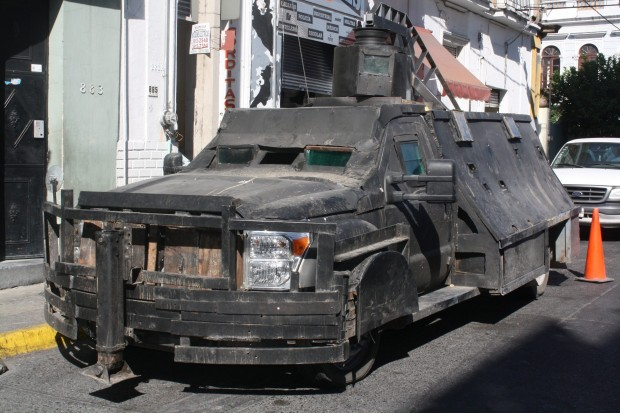 Aim your .50-caliber rifles at engine blocks, tires and windows. You can still acquire .50-caliber rounds at reasonable prices, even as smaller calibers are sold out. Check Palmetto and others. Double check the sight-in for your Barrett.

Prepare yourself for extreme disruptions and collapsing supply lines

It is now URGENT for all patriots and Christians to stock up:

– Firearms and ammunition
– Food and medicine
– Water filters
– Communications gear (two-way radios)
– Physical gold and silver, or land and other assets that survive a currency reset

The point of this preparedness is to keep you out of the FEMA camps so that you can still function and fight. Once you go into a FEMA camp, you will be funneled into either: 1) Slave labor for the corporations, or 2) Mass executions.

Hear my urgent warning, “Time’s Up!” which explains some of what’s coming.

Permission granted to share all files, post on torrents, copy to thumb drives and hand to friends, etc. This is our final battle for humanity. Those who dismiss what’s coming will be destroyed by it.

We will soon distribute a public IP address where you can find this website even if the DNS systems are taken down.