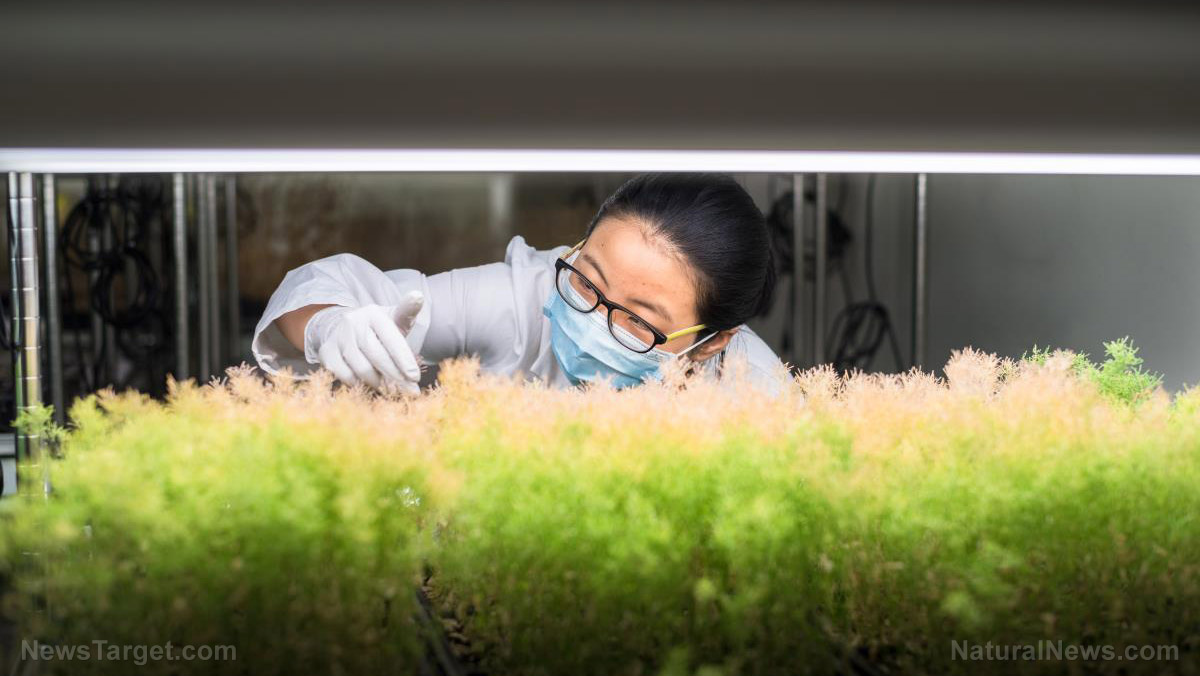 Things are heating up in the escalating conflict between the United States and communist China, with new evidence emerging to suggest that communist Chinese infiltrators posing as “scientific researchers” are now present in at least 25 American cities.

A report from The Wall Street Journal reveals that the Federal Bureau of Investigation (FBI) is currently investigating what Breitbart News editor Josh Caplan describes as “secret People’s Liberation Army (PLA) members” who are said to be hiding in locales all across the country.

The news comes after a senior PLA researcher who was wanted by the FBI had reportedly been granted refuge at a Chinese consulate in San Francisco. This individual, who goes by the name of Juan Tang, had previously been conducting “research” at the University of California, Davis.

After this, President Donald Trump ordered another Chinese consulate in Houston to close its doors within 72 hours, this after Florida politician Marco Rubio insinuated that it was a den of spies.

“Over the past 18 months, the [Department of Justice] has arrested several Chinese researchers and charged them with stealing trade secrets or research and transmitting it back to the PRC,” reports Zero Hedge.

“Now, with China reportedly preparing to retaliate against the US for closing the Houston consulate, WSJ is reporting that law enforcement is struggling to root out Communist Party members who are hiding in plain sight at universities around the country.”

Is it safe to continue allowing Chinese nationals to work and settle in our country?

As you may recall from earlier this year, Harvard University chemistry professor Charles Lieber and two Chinese nationals were indicted for conspiring to smuggle “biological material” into China and lying about it.

One of these two Chinese nationals was a “researcher” – are you beginning to notice a trend? – at Boston University, and just so happened to also be a former lieutenant in the PLA. The other was an alleged “cancer researcher” who reportedly tried to smuggle 21 vials of “biological materials” into China using a sock.

Keep in mind that this kind of stuff is probably happening all over the place since colleges and universities all across the country have for years been accepting questionable Chinese “researchers” along with large cash grants through Beijing’s “thousand talents” program.

The Justice Department has also reportedly indicted two Chinese nationals who rather than pose as “researchers” posed as “defense contractors.”

These “defense contractors” were secretly engaged in what federal law enforcement says was a “decade-long cyber espionage campaign” that involved targeting companies in more than 11 countries, including the U.S.

“The defendants stole hundreds of millions of dollars’ worth of trade secrets, intellectual property, and other valuable business information,” the DoJ revealed in an indictment, which was recently unsealed.

Everywhere you look, Chinese thieves and deceivers have crept their way into American institutions and companies. They know how to pretend to blend in, but their cover is now being blown as one criminal after another falls like dominoes amid ongoing criminal investigations.

What we now know is that communist China harbors cybercriminals for the purpose of performing the state’s dirty work, often contracting them out. In essence, they are not necessarily always “spies,” but rather paid informants and criminal hackers who simply do the jobs they are told to do at the behest of Beijing.

“In this manner, China has now taken its place, alongside Russia, Iran, and North Korea, in that shameful club of nations that provides [a] safe haven for cybercriminals in exchange for those criminals being on call for the benefit of the state,” says U.S. Assistant Attorney General for National Security John Demers.

More related news about the communist Chinese infiltration of America is available at InvasionUSA.news.