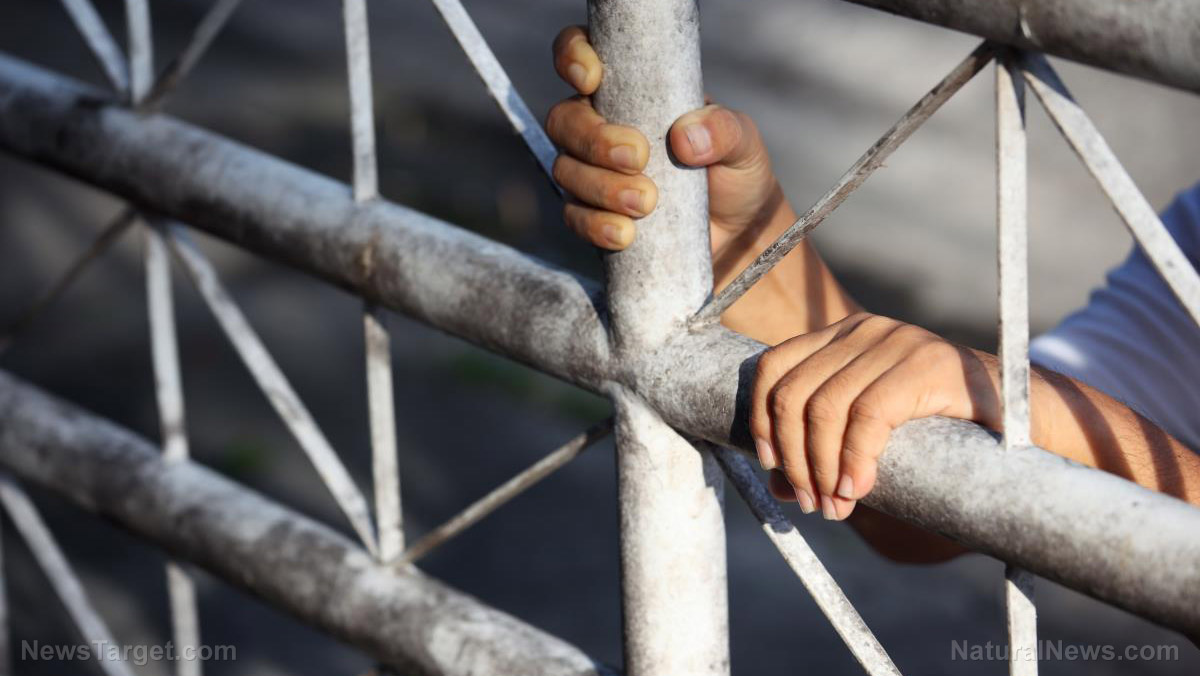 The parents of a young Hispanic boy who was admitted to a juvenile detention center in Los Angeles are suing the state for allegedly administering estrogen hormones to the child to make him less “aggressive.”

The lawsuit alleges that California state employees illegally pumped the boy with female hormone chemicals as part of a Mengele-style experiment to see if they could get him to behave more to their liking. And this was done without the knowledge or permission of the boy’s parents.

Drs. Danny Wang and David Oh, both of whom are employed by Juvenile Court Health Services, reportedly classified the boy as having Oppositional Defiance Disorder, or ODD, and proceeded to abuse him with Big Pharma medications that altered his sexual makeup.

Once this type of diagnosis is given, juvenile detention centers often take it upon themselves to drug up their underage inmates under the guise of quelling “aggression,” which they claim is linked to elevated levels of testosterone – as if high testosterone is somehow abnormal for a teenage boy, which it is not.

“Dosing male children with estrogen though is a new phenomenon, enabled by LGBT perversion enveloping all of society,” notes Shane Trejo, writing for Big League Politics.

According to the suit, the boy was administered estradiol, an estrogen drug that is typically used by older women to combat the negative effects of menopause. The boy was forced to take daily doses of Estradiol without his parents’ knowledge or permission, and his first dose of the female drug was given through three vaccine injections.

The boy himself told his parents and their lawyer that he was afraid to ever speak out against this forced drugging because he was worried about getting a “write up,” which could have resulted in a longer prison sentence. He also claims the judge in the case had threatened to lengthen his sentence if he failed to perform as a model inmate.

As for his health, the boy says the female drugs made him feel immediately sick both physically and emotionally, as well as cognitively and psychologically. He also started to grow breasts, which resulted in him being ridiculed by the other boys held at the facility.

He further broke out with pimples and started to develop anxiety and depression, which sounds about right for a developing young boy who is being unnaturally bombarded with female hormones, which indeed is a form of sexual assault.

After 13 days of having estradiol forced on him by Drs. Wang and Oh, the boy finally resisted and told his parents what was going on. When they pressed the two doctors for further information, they refused to reveal which, how, and for what purpose drugs were given to their son.

“There is not any kind of indication that providing estradiol to an adolescent male is any kind of accepted treatment for anything,” stated attorney Wes Ouchi, who is representing the child, to WitnessLA. “We think it was an experiment. And we think it’s likely not the only time they used the treatment experimentally.”

Besides winning the case, Ouchi is also hoping to uncover whether or not other children at the same detention center have been, or are being, given similar drug “treatments,” which he says is a “potentially criminal” act.

“These troubling developments point to the need for real oversight with power to hold probation – and those from other county agencies, who work inside probation’s facilities – fully accountable when they harm those in their care,” added. Dr. Jorja Leap, an anthropologist and adjunct professor from the University of California, Los Angeles (UCLA) who has worked on what is known as the LA County Probation Governance Report.