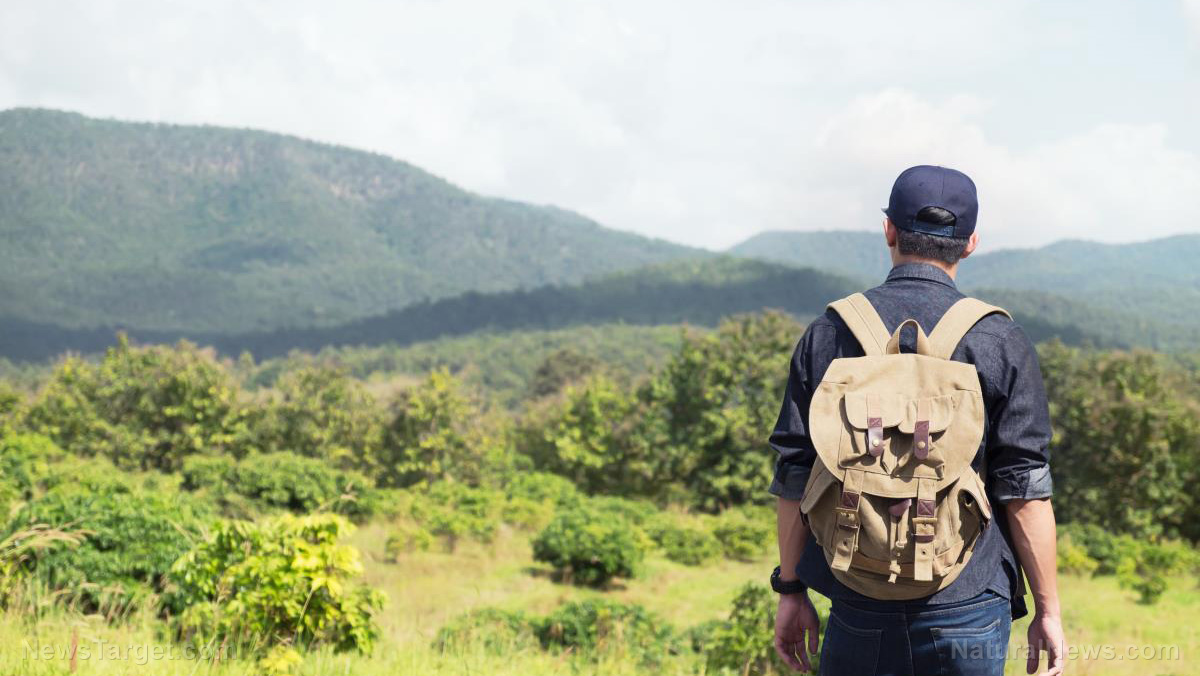 When SHTF, you may opt to bug out if it’s no longer safe to stay in your home. But before you head to your bug-out location, it’s important to also plot alternate routes so you and your loved ones have other options in case of unexpected obstacles, like a traffic jam caused by a panicking crowd. (h/t to ModernSurvivalBlog.com)

Just like stocking up on supplies before SHTF, knowing alternate routes to your bug-out location is also a crucial part of prepping.

When SHTF, you may be forced to travel a different path. Having an alternate route can help set your mind at ease since you already know where to go to avoid other people also trying to escape the chaos that has erupted in your city or looters who may try to steal your gear.

If you can’t find any alternate routes from your home to your hideout, consider the timing of your bug out and other means of transportation that you can use to make your journey easier. Can you ride a bike to your destination? Can you travel by boat?

Alternate routes to your bug-out location

If you’re unsure where to start, think of alternate routes that you can use to get to work from your house. Can you use any of these routes to escape the city? (Related: Surviving urban hell: A prepper’s essential guide to finding your way in a grid-down city.)

Alternatively, if you are forced to evacuate because of an incoming disaster like a hurricane, can you find alternate driving routes that will let you skip the panicking crowd who will clog up major roads, freeways, highways and interstates?

Travel through your potential alternate routes and mark any choke points. Mark these choke points on your maps and avoid them when SHTF.

When disaster strikes, these choke points will be full of people trying to escape the city.

Avoid areas with a lot of traffic lights

Roads with traffic lights are often frequently traveled. When SHTF, many people will use these roads because they are familiar with them.

GPS is useful but don’t rely on it too much

GPS can be very helpful, but if you have to travel on foot, you need street-level maps of your area. Learn alternate routes using your physical maps so you won’t feel lost even without GPS.

As a prepper, you must learn how to read and use road maps of your state and surrounding states so you can easily travel to your bug-out location when SHTF.

While GPS is convenient, using a physical map gives you a more detailed look at your destination. As a bonus, you don’t need electricity or the internet to read a paper map.

Note that an alternate route won’t always be the fastest one. If you find a more secluded path that lets you avoid crowds even if it takes you longer to reach your bug-out location, consider it a win.

Look for hidden and forgotten roads

If you’re lucky, you may find hidden shortcuts throughout the countryside, like older roads that were once used as main routes and have mostly become forgotten once other paths became available.

Railways are usually built on level ground and they connect major cities. They also have safe bridges over streams and rivers.

As long as you keep an eye out for incoming trains, railways can be used as a safe alternate route when bugging out.

Make sure your bug-out car is filled up

If the car you use daily and your bug-out car are the same, make it a habit to keep your gas tank mostly full. At the very least, don’t let it go below half a tank.

Note that most cars can travel for about 300 to 400 miles on a full tank, or more, depending on the make and model.

Plan alternate routes to your hideout so you and your family can bug out safely without having to worry about avoiding panicking non-preppers when SHTF. 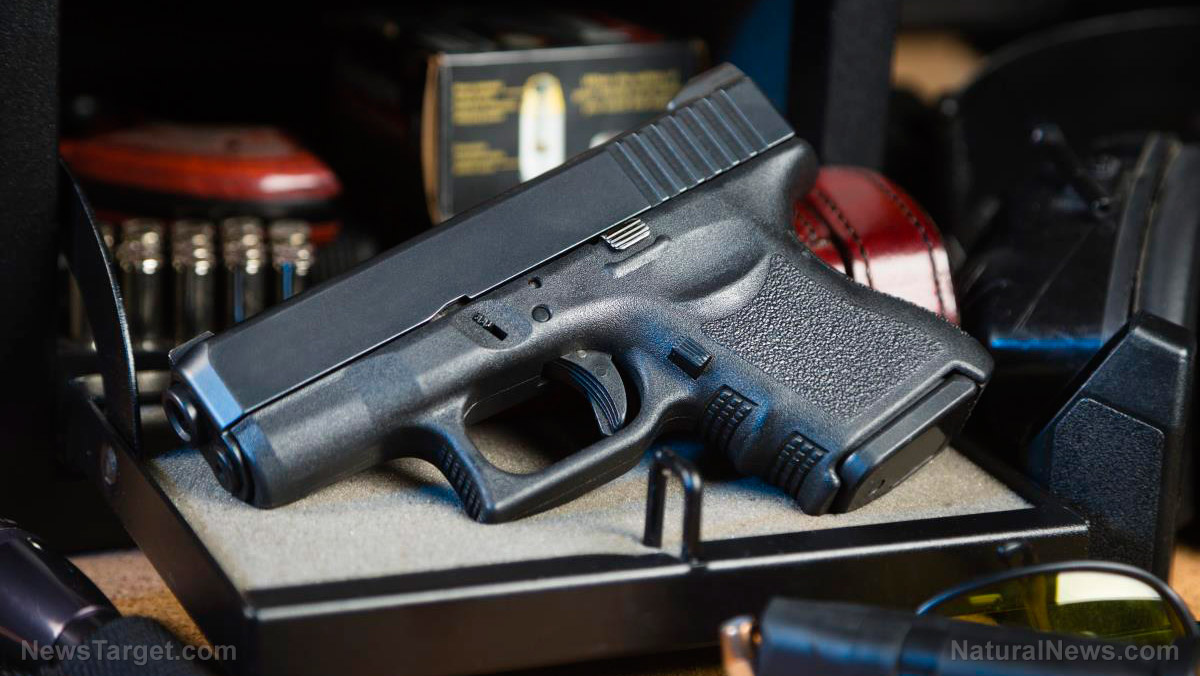 The Deadly Force Continuum: How much force do you need to protect your family when SHTF?
By Zoey Sky 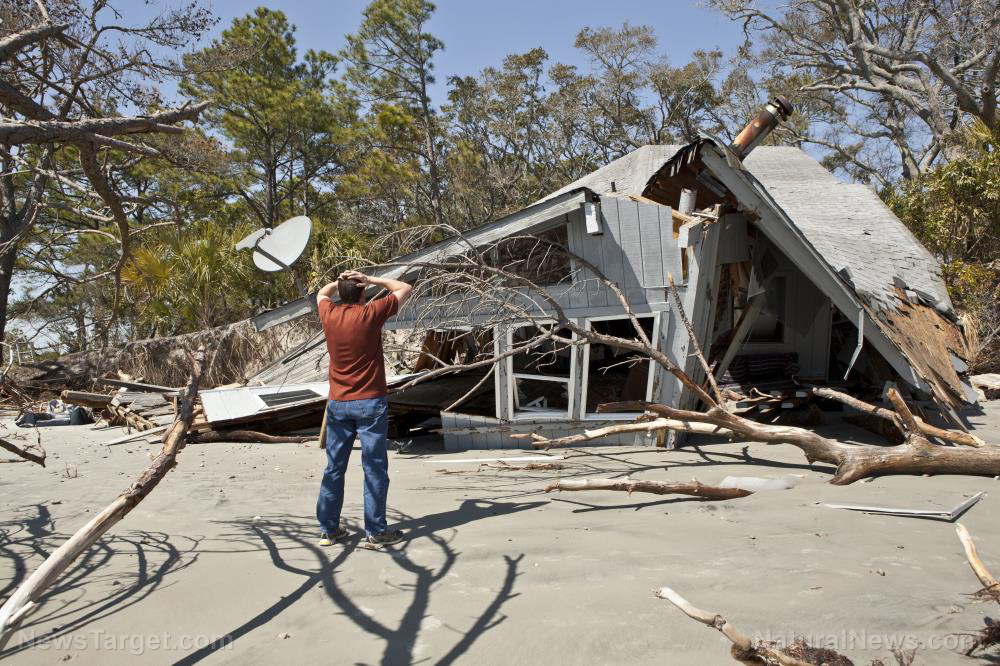 Tips on how to build a storm shelter for less than $3,000
By Mary Miller 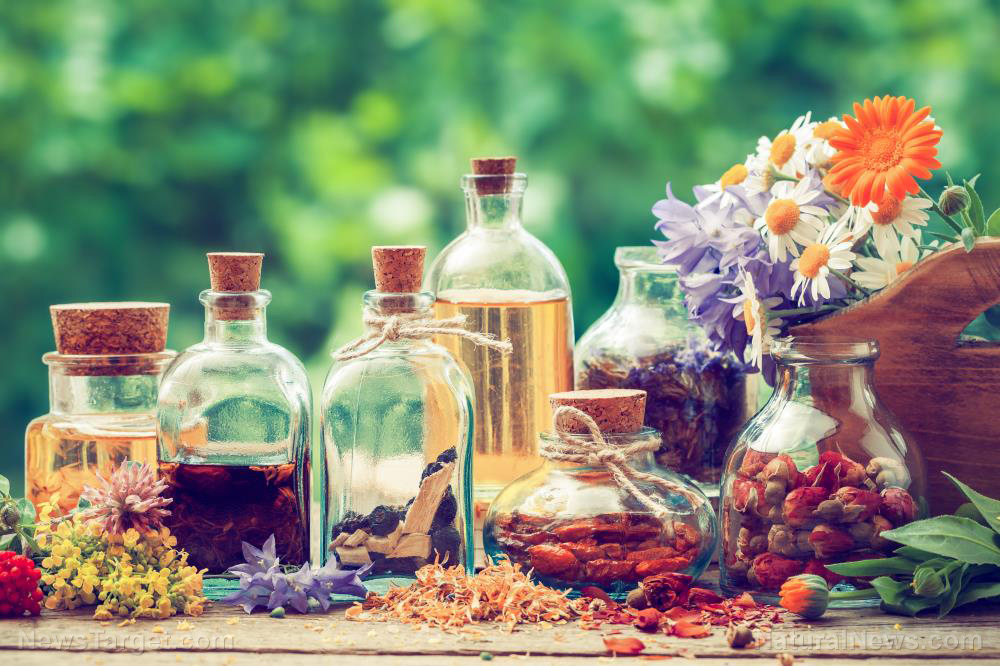