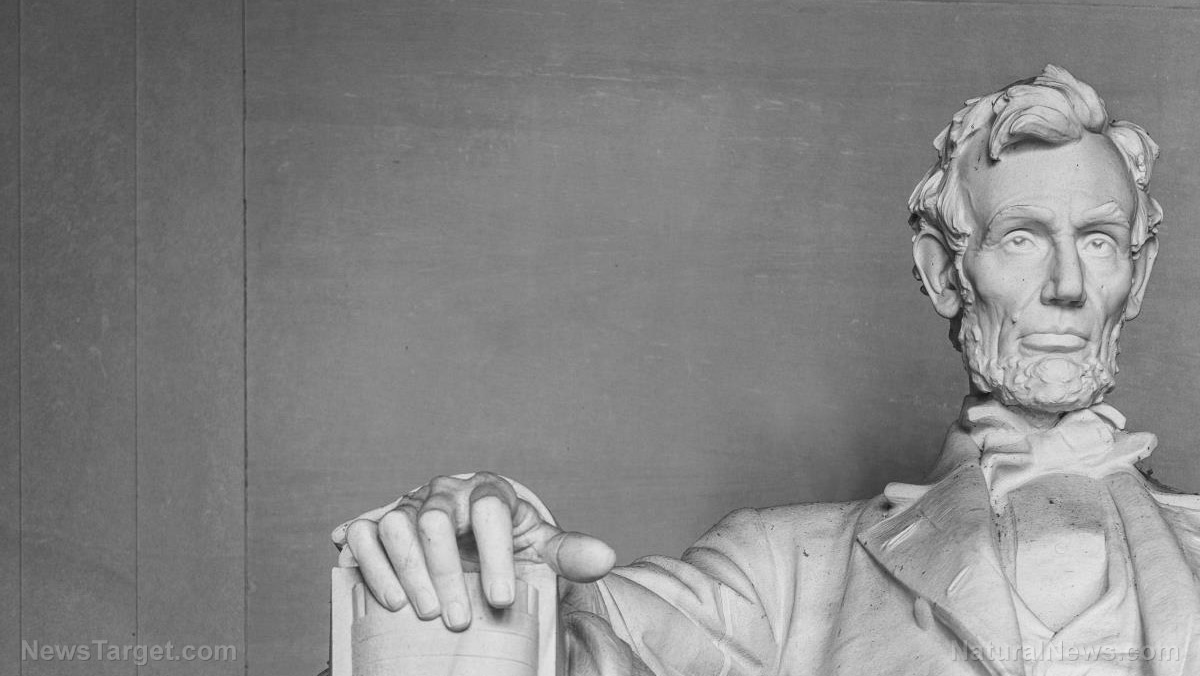 Popular Mechanics has had its fair share of notable articles. The storied magazine has featured writing from astronaut Buzz Aldrin, who relived his famous moonwalk, to even President Ronald Reagan, who outlined his dream of building America. It boasted quite a varied and popular following.

That is, until it jumped on the leftist bandwagon.

The magazine has recently sparked backlash online after publishing a step-by-step guide on toppling monuments without getting hurt in the process.

The piece, headlined, “How to Topple a Statue Using Science,” provided its readers with a detailed guide to raze monuments and historical figures. Moreover, it was published on June 15, as statues are being taken down in several cities amid the George Floyd riots. Just this month, rioters have either defaced or damaged historic monuments like the Lincoln Memorial and World War II Memorial.

A science-backed approach to vandalism

In his first article for Popular Mechanics, author James Stout – who describes himself as a “historian of anti-fascism in sport” – promises his readers that they can “bring that sucker [a dig at the statue] down without anyone getting hurt.”

He then goes on to imply that not liking the statue is reason enough to take down the now-problematic monument – with the help of science, of course.

“Should you happen to find yourself near a statue that you decide you no longer like, we asked scientists for the best, safest ways to bring it to the ground without anyone getting hurt — except, of course, for the inanimate racist who’s been dead for a century anyway,” it says.

It’s worth noting that the riots that have plunged major cities into violence have also attacked statues of great historical significance. In London, Black Lives Matter rioters climbed on the Cenotaph, the U.K.’s national war memorial, and tried to burn the Union Jack as a sign of protest. In the U.S., the Tomb of the Unknown Soldier of the American Revolution in Philadelphia was defaced after vandals scribbled “committed GENOCIDE” on the monument.

Stout taps mechanical engineer Scott Holand to provide details of how to safely pull down a statue. Holland adds that with 70 strong friends, protesters can take down the statue using recovery straps around the head or neck of the statue.

Holland also suggests heating up the statue, saying, “You’ll be there for 15 to 20 minutes, but it’s a lot easier.”

If the reader doesn’t like manual labor, Stout offers another approach – heating the statue and using thermite. He writes that the chemical reaction would create a “fun bonus” of producing a high-pitched squeal.

“One could imagine it sounding something like the sound a confederate general would make if their feet were on fire,” explains Chris Harrison, a chemistry professor at San Diego State University, in the article.

I knew it was no longer about science. Science has become politicized, buyer beware! Hope Marxism works out for Popular Mechanics, but it’s doubtful.

“Does Popular Mechanics have a physical office? [It] seems strange to encourage destruction if they do,” user @Skyl3r26 tweeted.

An army veteran named Dillion decried how the Left has taken over the magazine, saying that they destroyed it with way too much “popular and way too little mechanics.” (Related: Patriots are starting to defend statues against lunatic left-wing MOBS.)

An op-ed by Rob Williams at MediaPost offers a blistering insight on the article, even comparing it to the “The Anarchist Cookbook” – the infamous civil disobedience book that contained recipes for bombs, weapons and drugs.

“That’s fine if people want those statues removed,” Williams writes, “but it should be done through referendums or other legal measures that don’t sacrifice civility.”

Other users panned the article – and Popular Mechanics – saying that they’re “done” reading the magazine.

Ben Shapiro, editor-in-chief for the Daily Wire, poked fun at the article, saying that he’s looking forward to a Popular Mechanics article on making a Molotov cocktail.

I look forward to Popular Mechanics putting together a primer on how to make a Molotov cocktail https://t.co/Re2VkHeJSN

Popular Mechanics, for its part, stressed that the article is presented to describe the “physics and mechanics of removing statues” and does not condone removing or destroying statues. It also goes to warn that trying to do the detailed instructions presented in the article can lead to injury.

Learn more about the lunacy of the Left at LeftCult.com.