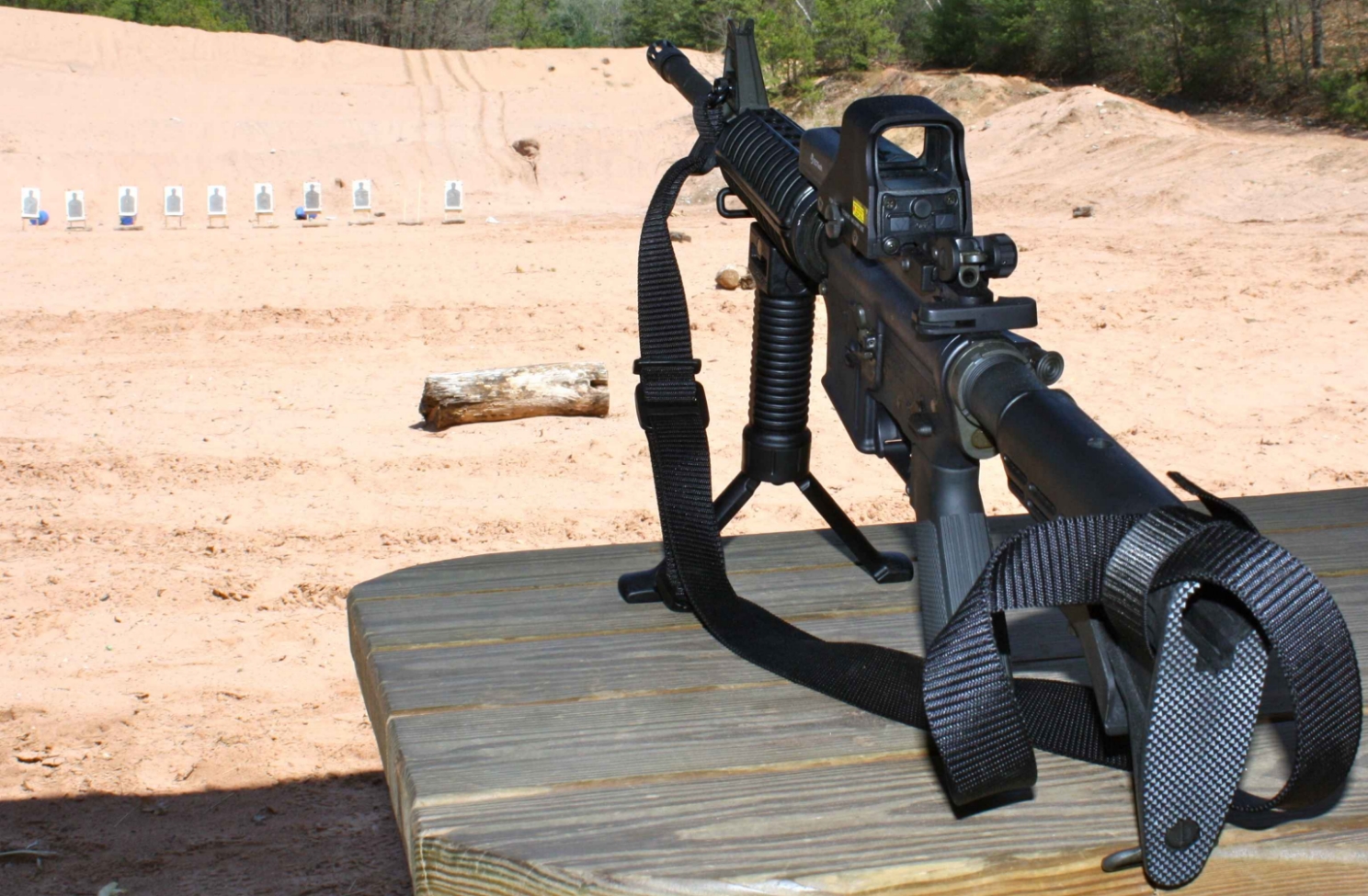 The company that sells “Ghost Gunner,” a machine that enables you to be able to build 80 percent “lowers” for AR-15 rifles in the comfort of your own home, is experiencing supply shortages thanks to the Wuhan coronavirus (COVID-19).

According to an email from Defense Distributed, which makes Ghost Gunner milling machines, the company is having difficulty filling orders because of deep production cuts in China caused by factory closures due to widespread quarantines and worker illnesses.

“You’ve likely seen the news that the Coronavirus outbreak in China has affected global supply chains, especially in tech. Unfortunately, Ghost Gunner has been caught up in these delays despite relying on China for just a few parts,” the email said.

“We finally received a significantly delayed shipment and production schedule from our Chinese supplier this week. The team is now working overtime to accommodate in-house production of any additional parts we are able, but production will be slower than we planned until China is back online,” it continued. “With the pace we’re receiving parts, we now estimate completing all Q1 deliveries could take until mid-May.”

The company did not say when they expected timely deliveries of parts and machines would be restored but there is no way to know that given the uncertainties over the virus that still remain in China. Plus, it’s difficult to get accurate news about the outbreak in China and how widespread and deadly it is because the government lies about everything.

The newest version of the machine, the GG3, is a “complete redesign” of GG2, according to a post at Ammoland. Not only does the newest machine manufacture 80 percent lowers for AR-15s, but also this year’s model will make 80 percent lowers for AK-47-style rifles as well. And all for just $2,100, which the company will finance if buyers meet conditions. (Related: The best survival and combat gear I bought in 2019 – Unsolicited, independent reviews from the Health Ranger.)

The process is simple and you don’t need experience

Breitbart News’ Second Amendment writer Awr Hawkins, who tested a GG2 model at his home in October 2016, noted that the machine is a CNC mill that hooks into a laptop computer via a USB cord. The 80 percent lowers produced are ready to be fit with trigger housings, magazine release, safety release, etc., as the centerpiece of a complete rifle that you build yourself. The machines are pre-configured so you don’t need any prior gun-milling experience in order to complete production of the lower.

At the time, current prices for AR-15 parts to complete the rifle amounted to between $400 and $450 dollars for a then-complete, functional weapon. Of course, it is incumbent upon buyers to know the laws regarding the manufacture of ghost guns — unregistered firearms — before beginning.

But once you build your first one, it’s a sure bet you’re going to want to build several more — and several types — to keep yourself well-stocked in firearms ahead of any, shall we say ‘as-yet-unforeseen attempts’ to deprive us of our Second Amendment right in the future.