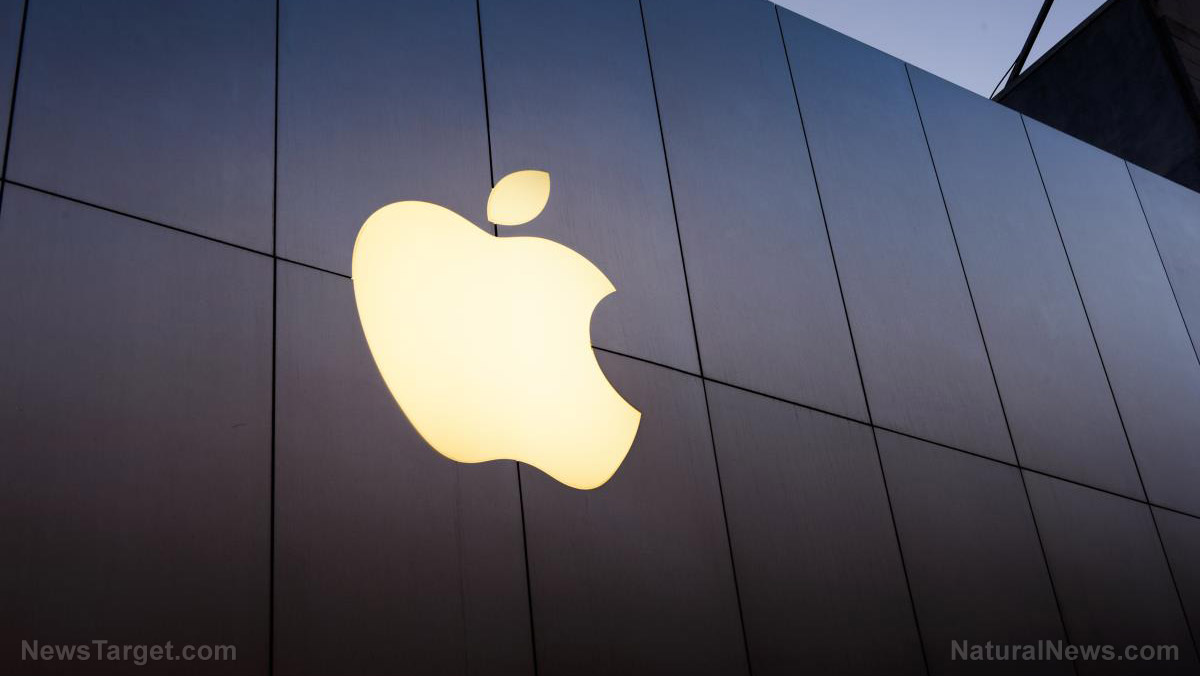 Apple’s Siri voice assistant is now apparently refusing to say the word “gun” when used on an iPad.

Instead of saying the word ‘gun’, Siri spelled out the letters G-U-N.

This is wild! Check out what happened when I had my iPad read me a ⁦@DailyCaller⁩ headline about the gun ban bill that passed VA’s House today. pic.twitter.com/MoXcbv6GKY

As far back as 2016, Apple replaced its gun emoji with a water pistol in response to “a series of shootings in the US.”

Good luck with that, Apple.

Read more at: Summit.news and DemonicApple.com