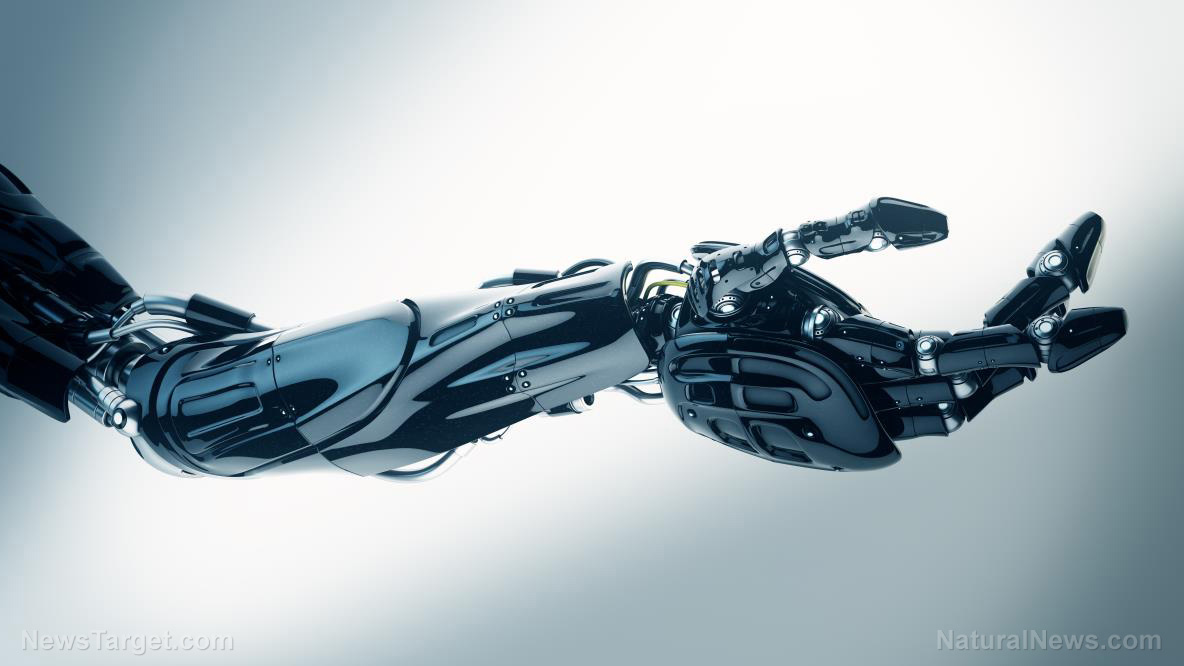 Much like how octopuses and squids use their tentacles, a new biohybrid robot developed by a joint team of researchers uses its fingers to “taste” the world around it.

Created by a team of researchers from the University of California, Davis (UC Davis), and Carnegie Mellon University (CMU), the biohybrid robot uses a bioengineered strain of a common stomach bug to detect the presence of certain substances in solutions presented to it for “tasting.”

Cheeming Tan, assistant professor of biomedical engineering at UC Davis and co-author of the study, said their team’s long-term vision surrounding the research is the building of a synthetic microbiota for soft robots, which can help with certain tasks such as the production of polymers to help with repairs, energy generation or even the detection of the presence of chemicals in the environment.

Soft robots are machines that are designed to match the versatility of living things and are often made using lightweight, flexible and soft materials. Their designs also often echo that of living organisms.

As detailed in the journal Science Robotics, the research team first bioengineered a strain of E. coli to produce a fluorescent protein when it encountered the chemical isopropyl B-D-1-thiogalactopyranoside or IPTG.

The researchers placed the engineered bacteria into small wells built into a robotic arm’s flexible grippers, before covering them with a porous membrane designed to keep the bacteria in place while letting liquids reach the cells.

According to the researchers, the biohybrid mechanism is designed to work as such: when IPTG crosses the membrane into the chamber, the cells automatically fluoresce and produce light, which is detected by circuits and converted into an electronic signal. This signal travels to the gripper’s control unit, which can then decide whether to pick something up or release it.

To test this mechanism, the researchers made the robotic arm reach into a water bath and check it for IPTG, and it worked.

Its success in a laboratory setup notwithstanding, Tan and the rest of the team noted several weaknesses. The biohybrid arm can only taste one thing and designing systems that can detect changing concentrations is difficult. Another challenge that needs to be solved is the maintenance of a stable population of bacteria in, or on, a biohybrid robot. This is comparable to the microbiome or ecosystem of bacteria and fungi that live inside human bodies, Tan said.

Despite the weaknesses of their biohybrid arm, the researchers remain hopeful.

“By combining our work in flexible electronics and robotic skin with synthetic biology, we are closer to future breakthroughs like soft biohybrid robots that can adapt their abilities to sense, feel and move in response to changes in their environmental conditions,” Carmel Majidi, a co-author and associate professor of mechanical engineering at CMU, said.

In addition, the researchers said their study can open up new opportunities in soft materials, synthetic biology, and integrated interfacial robotic systems.

This is the latest development in the field of biohybrid robots and biomimicry in technology, most of which are supported and sponsored by the US government for a variety of uses, including military and defense purposes, as well as surveillance and environmental observation.