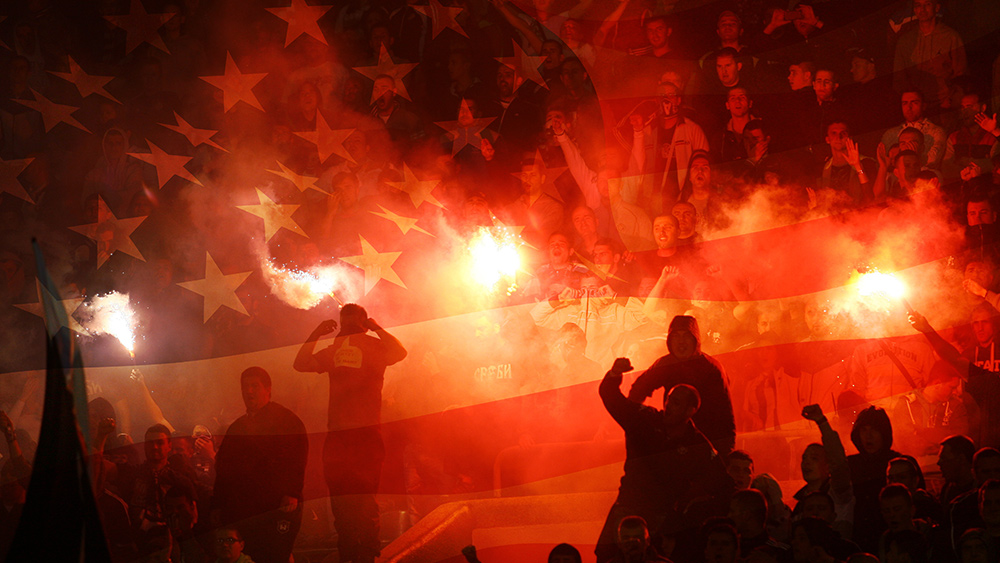 News stations in The Big Apple are calling a local restaurant, “controversial.” The restaurant, named Lucky Lees, has been accused of committing “cultural appropriation” because it is a Chinese restaurant, owned and operated by a white woman.

The restaurant prides itself on offering “clean Chinese food.” Apparently this is a racist slogan that demeans the Asian American community. According to the Left, the owner is some kind of white supremacist for wanting to offer her city healthy, delicious Chinese dishes. This is the new bigotry of the Left: If you have WHITE skin, you aren’t allowed to serve food from other cultures and improve the recipe.

The Left bullies a nutritionist to close her Chinese restaurant

The owner is a nutritionist who simply loves Chinese food. Despite her desire for clean food, Arielle Haspel has had to face persecution, online and in the public’s eye. After being mocked and ridiculed by the Left, the owner has shut down the restaurant in the same year she opened it.

“It is with a heavy heart that we are shutting down our woks and ovens tonight,” declared Haspel on the restaurant’s website. We have truly loved feeding and entertaining you and your families.” “We are very proud of our food and the space we created, but a lot needs to come together to make a restaurant work in New York City and we wish it could have succeeded as we hoped.”

The Left has criticized Haspel out of business because she called food from traditional Chinese American joints “icky.” One of Haspel’s early marketing messages was, “We heard you’re obsessed with lo mein but rarely eat it. You said it makes you feel bloated and icky the next day? Well, wait until you slurp up our HIGH lo mein. Not too oily. Or salty.”

Haspel cooked up dishes without using food chemicals such as MSG. Instead of being praised by the Chamber of Commerce for offering healthy dishes, Haspel has had to face extreme backlash from the Left because she supposedly perpetuates racist “dirty Chinese restaurant” stereotypes.

The backlash was so severe, the Left argued that Haspel had no right to name the restaurant Lucky Lee’s because it too closely resembled the name of a stereotypical Chinese joint. Haspel had to defend herself, stating the restaurant was named after her husband Lee. Will the Left demand purity tests for all restaurant owners?

The Left has become so mentally deranged, emotionally unstable, and spiritually devoid, that they prompted many in the Asian American community to attack the restaurant on social media and on Yelp. The unfounded accusations of racism and cultural appropriation were so severe, Yelp decided to disable the restaurant’s online listing — a matter that Haspel herself addressed in a New York Times interview.

“We were never trying to do something against the Chinese community. We thought we were complementing an incredibly important cuisine, in a way that would cater to people that had certain dietary requirements,” Haspel told the outlet. “Shame on us for not being smarter about cultural sensitivities.”

These Leftist crybullies continue to contaminate the country, damaging the lives of productive, responsible people like Arielle Haspel.