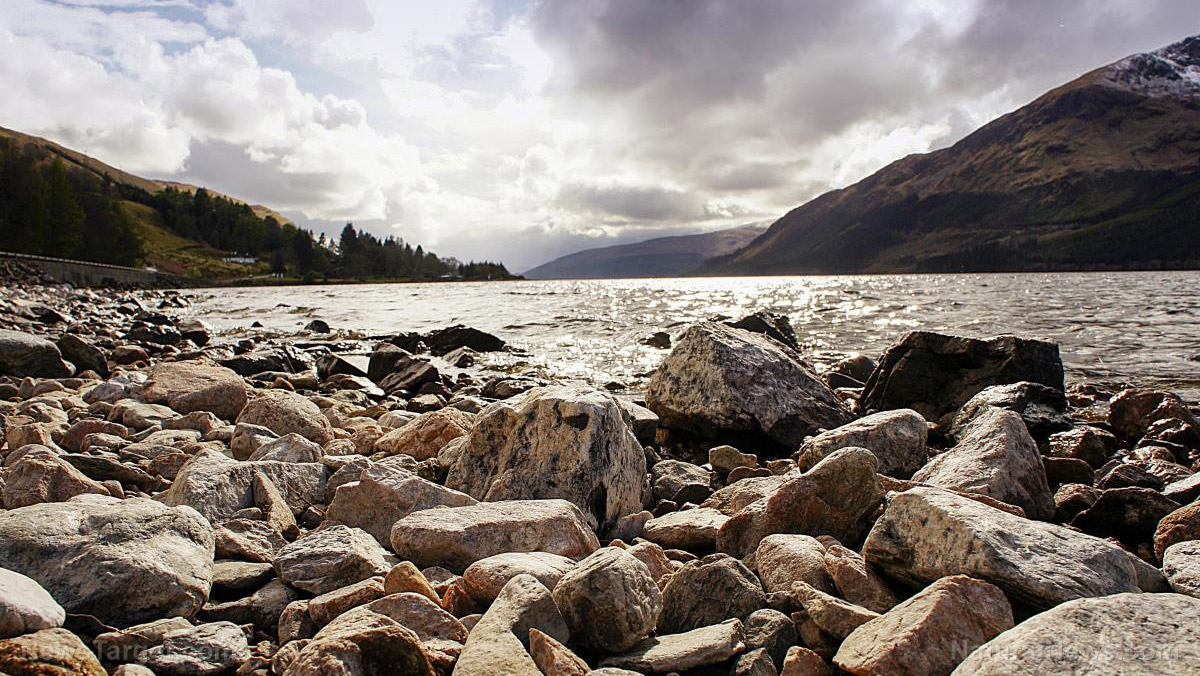 DNA evidence might finally prove whether or not the Loch Ness Monster, affectionately named Nessie, is real. An analysis of DNA samples left behind in Loch Ness may support some theories and disprove others regarding Nessie’s existence.

Professor and biologist Neil Gemmell of the University of Otago in New Zealand led a team of his colleagues and traveled the whole length of Loch Ness collecting water samples across its depths. Then, they sequenced the DNA contained within the samples. If Nessie did exist, they hope that their search picked up her DNA and perhaps put to test many common hypotheses about what exactly the Loch Ness Monster is.

Among these common theories is the idea that Nessie is a long-necked marine dinosaur, perhaps a plesiosaur, that survived the worldwide extinction event that wiped out the dinosaurs approximately 66 million years ago. Other ideas have put forward that Nessie is simply a giant sturgeon or catfish or even a lost Greenland shark that managed to make its way into the loch. (Related: Not all dinosaurs went extinct – In fact, there are nearly twice as many species of dinosaurs as mammals to this day.)

Gemmell and his team released their findings in September 2019. While he has stated that they cannot definitively rule out that Nessie does exist, the DNA they collected was able to disprove some theories about the famed monster.

In their research, they cataloged all the living species found in the loch. Following their analysis of the DNA, Gemmell and his team ruled out the presence of large marine reptiles and fish. So no, Nessie couldn’t have been an ancient dinosaur, a giant catfish or a wandering shark.

“We can’t find any evidence of a creature that’s remotely related to that in our environmental-DNA sequence data,” said Gemmell. “So, sorry, I don’t think the plesiosaur idea holds up based on the data that we have obtained.”

However, Gemmell and his team did find a very significant amount of eel DNA. “Eels are very plentiful in Loch Ness, with eel DNA found at pretty much every location sampled.” Gemmell has even stated that the immense volume of eel DNA surprised him and his team. “We don’t know if the eel DNA we are detecting is from a gigantic eel or just many small eels.”

While the data from the DNA did not reveal the size of any of the animals they’ve cataloged, Gemmell couldn’t rule out the possibility that there may be a giant eel living within the depths of Loch Ness.

Gemmell outlined the eel theory: Usually, when the European eel, which is plentiful in the loch, matures, it leaves and migrates south to the Sargasso sea around the Bahamas to reproduce. However, the theory states that the giant eels, for whatever reason, don’t do this. Instead of leaving the loch, they stay and grow to a very large size. Gemmell himself is skeptical of this theory, stating that no giant eels have been caught in the loch. The largest, which weighed 5.38 kg, “doesn’t sound like a monster” to him and wasn’t even caught in Scotland.

Gemmell revealed all of this new information in a press conference that he admitted was called under slightly false pretenses, with journalists led to believe that the researchers would reveal a great big discovery about the origins of the Loch Ness monster. In fact, he and his team did this study not to prove Nessie’s existence, but to understand the biodiversity of the loch. He believes his study will eventually provide the public with a database for all of the species of the loch and the impacts invasive species have on its biodiversity.

While evidence of the existence of Nessie is still up in the air, about 15 species of fish and 3,000 species of bacteria have been found in Loch Ness – and that itself is, according to Gemmell, a great discovery and achievement.