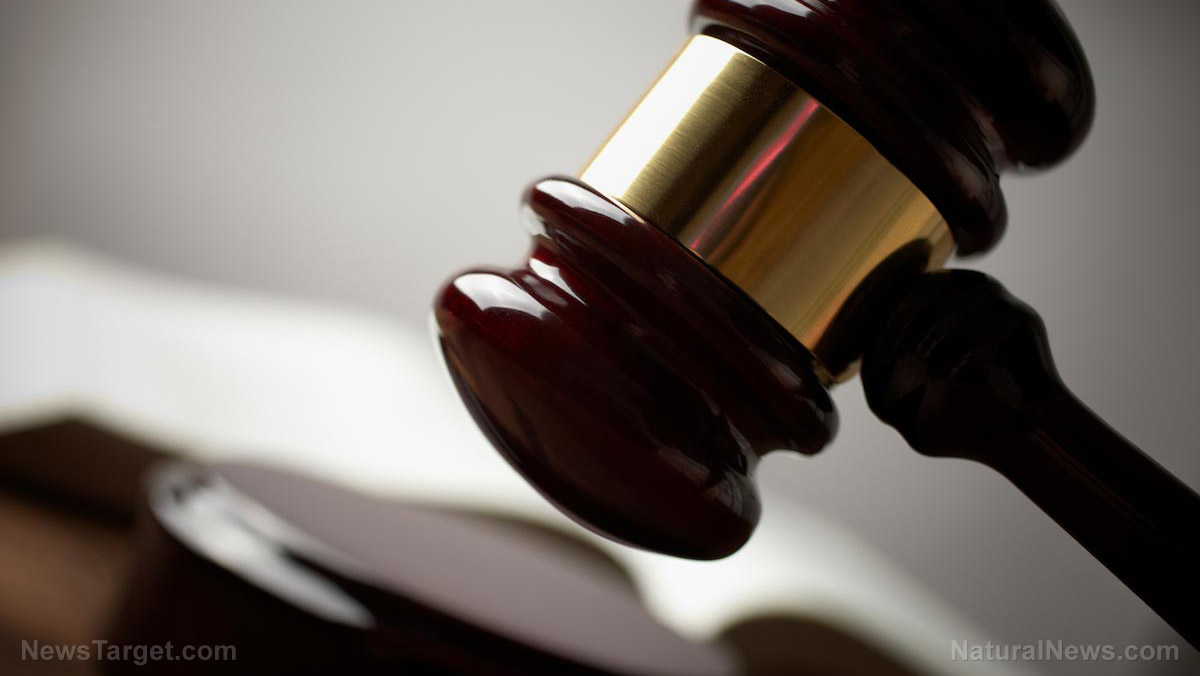 To this point, the media have done an impressive job suppressing the startling revelations in filmmaker Joel Gilbert’s new documentary and book of the same name, “The Trayvon Hoax: Unmasking the Witness Fraud that Divided America.”

Armed with Gilbert’s new information, Judicial Watch founder Larry Klayman and his client George Zimmerman are about to make the media’s job much more difficult. Indeed, they may even force the media to start telling the truth about the controversial 2012 shooting of Trayvon Martin in Sanford, Florida.

In his film and book, Gilbert proves beyond any doubt that Trayvon Martin’s parents and their attorney, Benjamin Crump, substituted an impostor for the real “phone witness” in Zimmerman’s 2013 murder trial and in the depositions that led up to it.

In a 2012 deposition, the perjured testimony of that impostor, Rachel Jeantel, enabled the State of Florida to arrest Zimmerman and take him to trial. Evidence strongly suggests that state attorneys knew the witness was a fraud.

At the heart of the suit is the conspiracy charge. Klayman and his client accuse all of the defendants except HarperCollins of “working together in concert … to put on a false witness with a made-to-order false storyline to try to fraudulently create probable cause to arrest Plaintiff Zimmerman and to try to fraudulently obtain a conviction against Plaintiff Zimmerman.”

The defendants effectively ruined Zimmerman’s life on April 2, 2012, five weeks after the shooting. On that fateful day, de la Rionda flew to Miami from Jacksonville to depose Diamond Eugene, the girl who was on the phone with Trayvon up to the moment of his death.

Fulton had met with Diamond Eugene at least once before, in mid-March. Fulton shared this information with de la Rionda under oath earlier on April 2. In fact, Fulton drove Eugene home after her first meeting with the 16-year-old.

On April 2, when Fulton drove with de la Rionda to Eugene’s home, they were redirected to another address. “I knocked on the door and axed for Diamond,” Fulton said in a 2013 deposition.

According to the lawsuit, “However, rather than Defendant Eugene coming to the door, Defendant Jeantel appeared and claimed that she was ‘Diamond Eugene.'”