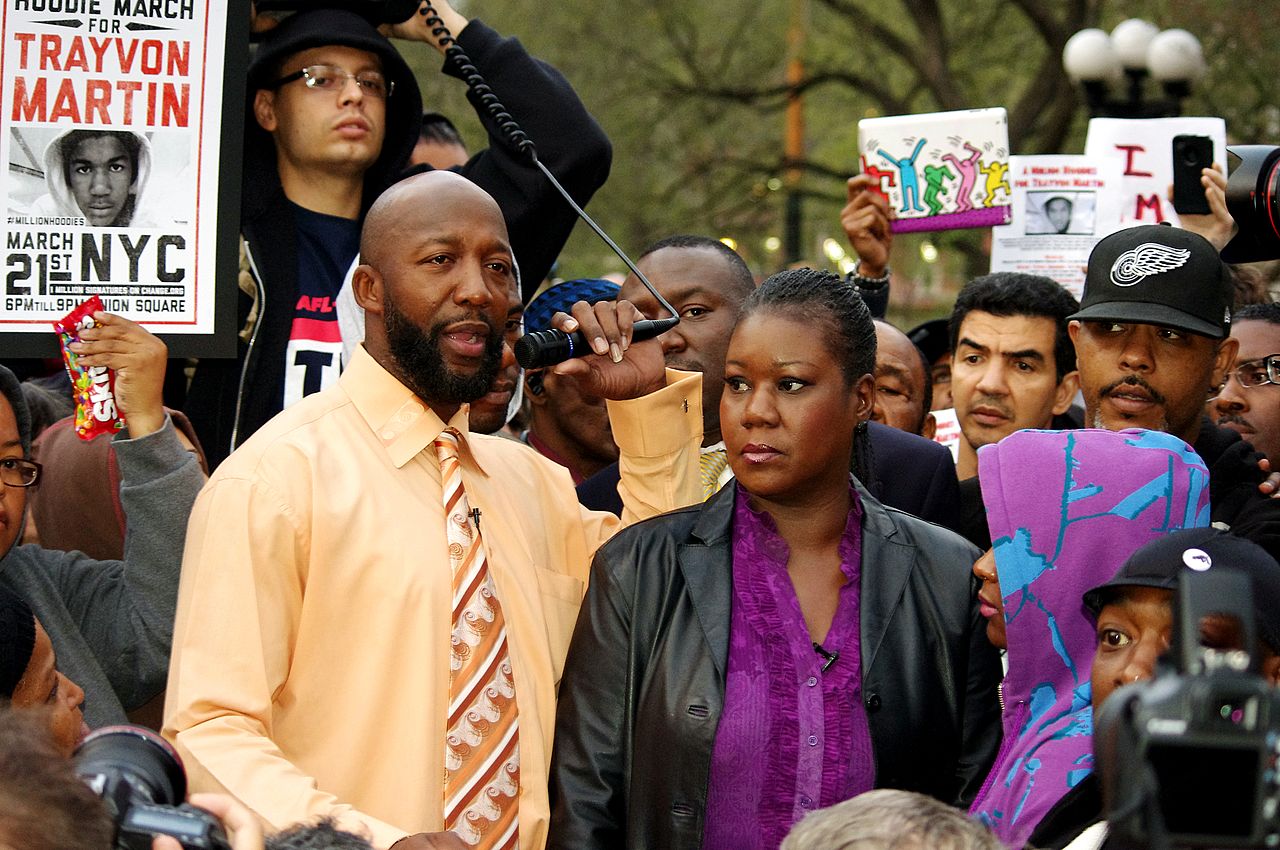 Big media balks at the term “fake news,” insisting that they honestly and accurately report the news of the day. Those paying attention to the news can cite numerous examples of fake news, either deliberate misinformation or laziness on the part of reporters.

Joel Gilbert, in his book and film of the same name, The Trayvon Hoax: Unmasking the Witness Fraud that Divided America, describes one of the biggest examples of “fake news” in modern times: that the prosecution’s key witness in the trial of George Zimmerman was in imposter.

Joel demonstrated a long-lost art, investigative journalism, and he did it in a fun, entertaining, and easily readable manner. Unlike cable news gabbers who get their talking points from echo chamber left-wing distributions networks, Joel examined phone records, photos, and yearbooks. He pounded the pavement, knocked on doors and actually talked to people.

Once upon a time this was called gumshoe journalism, walking around, investigating, putting in actual effort. Modern journalists only use their thumbs, checking Twitter feeds and reporting tweets as verified news.

Gilbert’s film, aside from debunking the Trayvon Martin hoax, demonstrated how journalism used to be done. He gave a class in how to be a reporter, in contrast to the shoddy blather that now passes for journalism.

Will journalists learn from his example? Most readers know the answer to this question. As this is but one of numerous examples of media hoaxes, it is apparent that the media has no ability or desire to change their ways.

The Trayvon Martin hoax was relatively small in scale, including creating a false witness to testify against George Zimmerman, but the implications of this hoax were huge, with continued fallout to this day, long after the 2012 shooting.

The Trayvon hoax spawned racial strife on a scale not seen in decades. From “hands up don’t shoot,” to the Ferguson effect of police backing away from traditional policing activities, to the detriment of poor and minority neighborhoods. How many residents of Chicago, Baltimore, or Philadelphia have been shot due to police officers looking the other way, rather than engaging and risking their reputations and careers if something goes sideways, as it often does in law enforcement?

Thanks to the Trayvon hoax, we have been treated to Freddie Gray, Jussie Smollett, and kneeling professional athletes. Political careers were born after the Trayvon hoax including attorney Benjamin Crump and the almost-governor of Florida, Andrew Gillum, just as the Tawana Brawley hoax thrust Al Sharpton onto the national stage several decades ago.