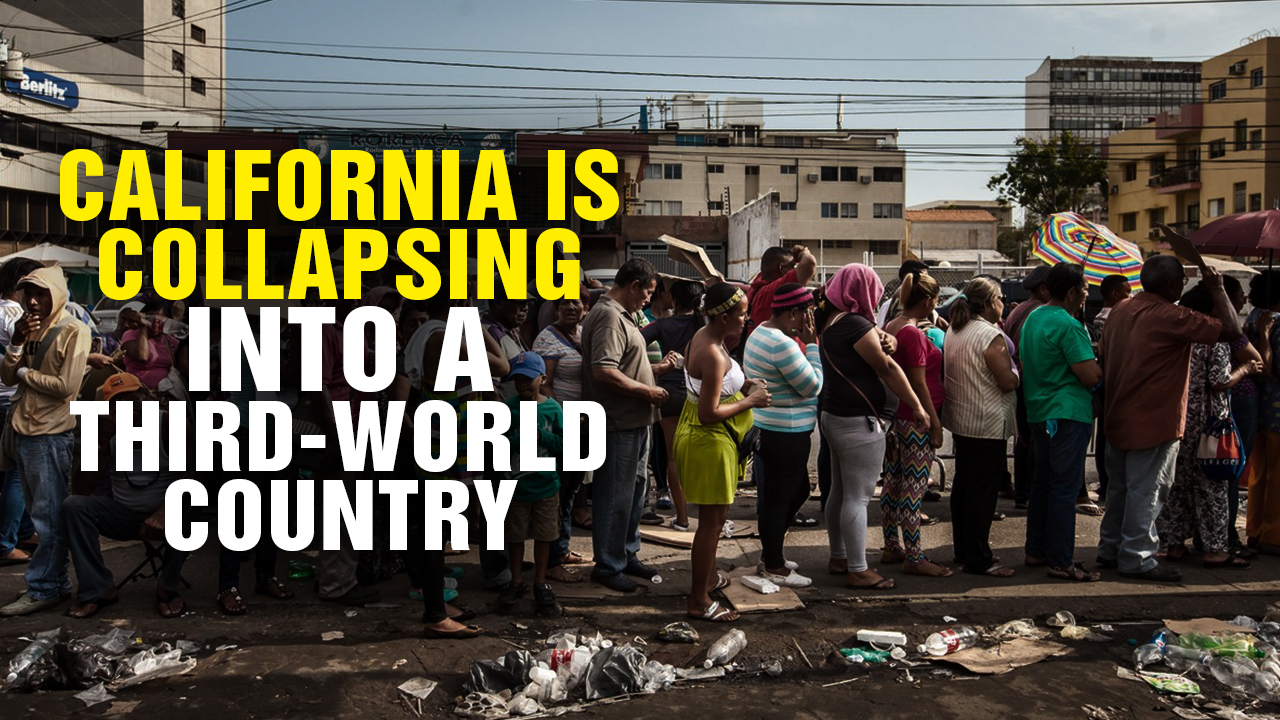 As another way to stick their fingers in the eyes of President Donald Trump, while at the same time cheapening what it means to be an American citizen, Left-wing Democrats who run California are planning on introducing legislation that would permit illegal aliens to hold party offices.

The new legislation, SB288, would give illegal aliens the right to serve as state convention delegates and leaders on county committees within the Democrat Party.

In a very real sense, then, the law gives people who broke our laws to get into the country a chance to become directly involved with an American political party, though some would argue, convincingly, that the Democrat Party has become an anti-American entity.

The bill would only be applicable to leadership and delegate positions within the Democratic Party, and would not apply to the California Republican Party.

Local Democratic officials, in discussing the bill, suggested it could apply to some undocumented immigrants including so-called Dreamers — young immigrants brought illegally to the U.S. as children who were given a temporary deportation reprieve under the Obama administration.

State Sen. Scott Weiner (D-San Francisco) is leading the charge for the legislation. Currently, state law curtails the rights of non-citizens to participate in any party politics. Fox News said he refused to return a phone call seeking comment — typical.

However, when he spoke to reporters late last month, he said his legislation was aimed at providing a way for non-citizens to have some sway with policies being considered and adopted by the California Democratic Party, “and as a rebuke of the Trump administration’s hardline immigration stance,” the news network reported.

“We need to continue to send a very, very loud message that we are … going to embrace and uplift and support all American immigrant neighbors,” Wiener said, the San Francisco Chronicle reported.

He also accused the Trump administration of causing a great amount of “fear and anxiety” among many immigrants simply because the president has chosen to uphold his oath of office and enforce all laws, including those pertaining to border security and illegal immigration. (Related: Far Left now demanding that all migrant detention facilities in U.S. be CLOSED and that illegal aliens be released into the country.)

California has pushed back the hardest on the Trump administration’s border enforcement policies. And while dimwits like Wiener believe his goofy legislation and his state’s constant battle against border and immigration enforcement serve California interests, the fact is the Golden State is responsible for putting all Americans at greater risk.

Yes, yes, not “all” illegal immigrants are bad people, but some are. And all of them are criminals if they broke into our country to get here.

Since when does one state — or a gaggle of states — have the authority and right to put the entire country in danger by opposing duly passed laws?

It’s absurd on its face, much like allowing illegal aliens the right to participate in an American political party without even becoming citizens beforehand.

“It’s abject pandering and arrogance,” said Shawn Steel, the Republican National committeeman for California, in an interview with Fox News. “This is what happens when you have too much power…it’s just progressives trying to out-progressive each other.

“Democrats can do whatever they want in California right now,” Steel said. “They think nobody is going to oppose them.”

He’s right. In November, the party won a supermajority in both chambers of the state Legislature and retained control of the governorship with Gavin Newsom’s victory.

As such, this bill is likely to pass easily and cruise over to Newsom’s desk, where he’s likely to sign it.

For anyone who still believes that Republicans ‘have a chance’ to regain California, the only way that’s going to happen is if enough Californians tire of this kind of Democrat lunacy.

Read more about the collapse of California as it aids and abets democide at Collapsifornia.com and Democide.news.