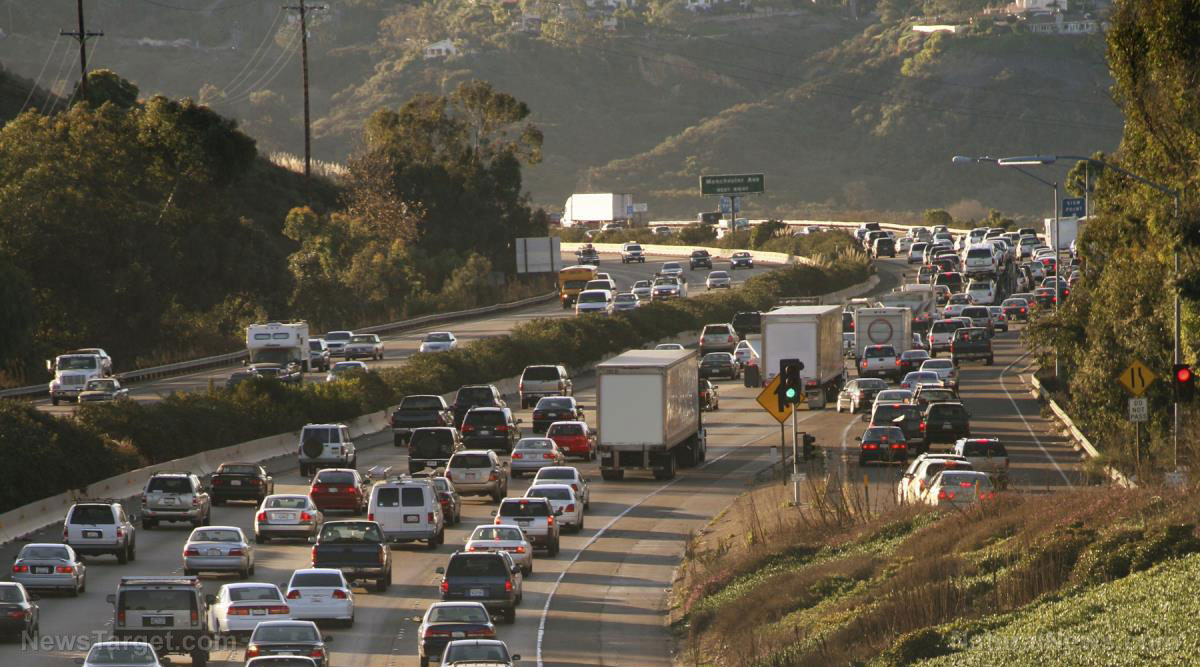 A team of researchers from the University of Cambridge believe that fleets of driverless cars working together to keep traffic moving can improve traffic flow by at least 35 percent. This comes after a series of experiments involving a small fleet of miniature robot cars driving on a multi-lane track.

The researchers observed that when this fleet did not communicate, it would act much like how regular traffic works. When one of the cars stopped or slowed down, the cars behind it did the same and would wait for a gap in the traffic before proceeding, causing a ripple effect that slowed traffic considerably.

However, when the fleet communicated and were actively cooperating, traffic flow was smoother. When one car stopped, others did the same. When another car slowed down, the cars in the other lane would do the same so that the others could quickly pass without having to stop or slow down significantly.

In another trial, they placed a human-controlled driver into their track. This person was tasked with driving as aggressively as he could. The communicating and cooperating fleet of cars were able to give way to each other to avoid the aggressive driver.

The research team believes that this study may be useful in figuring out how self-driving cars can and should communicate with each other and with directly controlled vehicles once the technology becomes much more widespread. “Autonomous cars could fix a lot of different problems associated with driving in cities,” said researcher Michael He, “but there needs to be a way for them to work together.”

He’s statement itself poses a major concern: How are people supposed to get thousands or even millions of cars driving in the same city to communicate and work together?

“If different automotive manufacturers are all developing their own autonomous cars with their own software, those cars all need to communicate with each other effectively,” said co-researcher Nicholas Hyldmar. (Related: As self-driving cars become more widely accepted, experts warn: They aren’t fail-safe.)

In fact, it is more likely that many self-driving cars with different systems will be unable to fully cooperate and will only make traffic worse.

A report released by the World Economic Forum and the Boston Consulting Group has concluded that while self-driving cars could mean fewer cars on the road overall, the traffic congestion could actually get worse by about 5.5 percent because people will likely choose to buy more self-driving cars instead of using public transportation.

Another study, conducted by Adam Millard-Ball of the University of California, Santa Cruz, has suggested that congestion will worsen. In this research, Millard-Ball found that autonomous vehicles acting as taxis will most likely remain on cruise while looking for more passengers. Where these driverless cars will cruise, drive and park will most likely be decided based on economic factors, which means that they will be busy loitering around a city’s commercial districts, where people go to work.

“Cruising, counterintuitively, would have a greater impact on congestion than on vehicle travel, given that cruising AVs have the incentive to travel as slowly as possible and thus would drive relatively few kilometers,” wrote Millard-Ball.

While self-driving cars may show promise as a way of helping people drive more safely and reducing traffic problems, more research needs to be done. The speed at which these vehicles are being pumped out should be a sign of concern, not progress, as no just transition to fully driverless systems is even being considered.