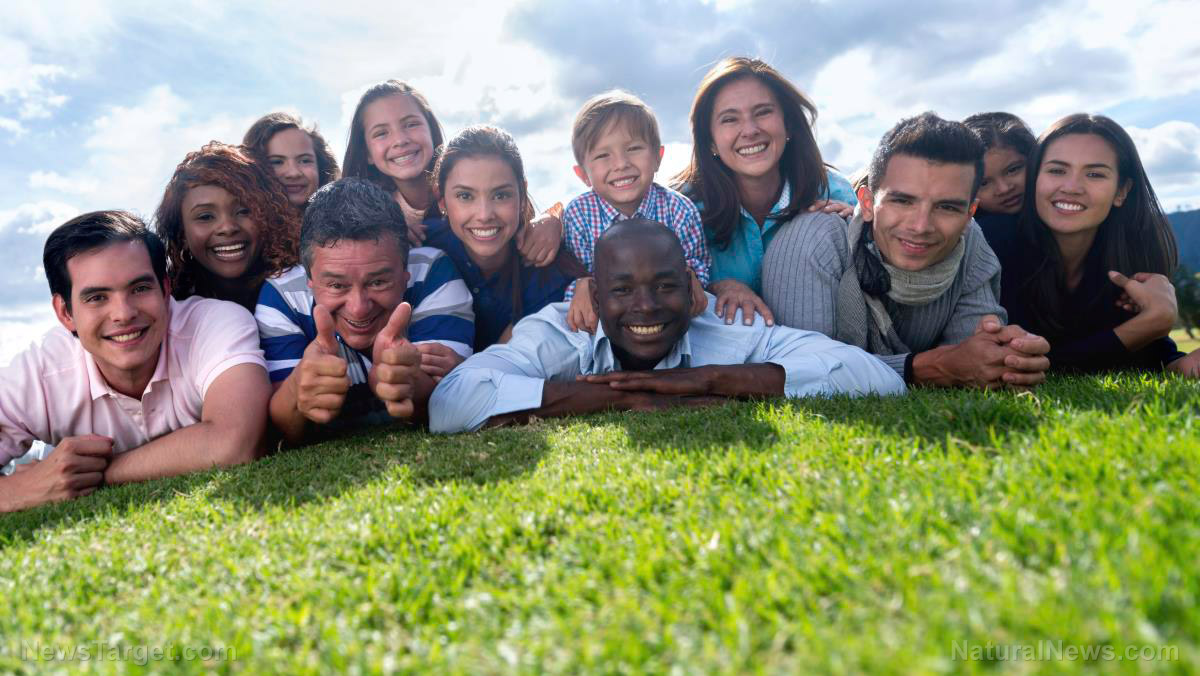 People of European descent who live in the United States could soon have the opportunity to experience the same special treatment by society as their “minority” counterparts – and they have left-wing college and university professors to thank for it!

According to the Universities and Colleges Union (UCU), there’s no good reason why every human being on earth shouldn’t have the right to self-identify as a black person if he or she so chooses – and yes, this includes hyper-marginalized white people who aren’t normally included in the “equality” mix.

“Our rules commit us to ending all forms of discrimination, bigotry, and stereotyping,” the statement reads, adding that “UCU has a long history of enabling members to self-identify whether that is being black, disabled, LGBT+ or women.”

So, there you have it, folks. It is now 100 percent within the realm of possibility for you to become something you’re not simply by declaring it. And if people have a problem with your new identity, then just chalk it up to “hate” and “intolerance” because you’re ebony now, which to leftists means you’re always a victim.

Likely none of this would even be happening were it not for the infamous Rachel Dolezal circus, in which Dolezal, a white woman, paraded herself around as a black woman and even got hired on at the NAACP.

Dolezal has since resigned from her position at the NAACP, but her legacy apparently lives on in the halls of academia, where literal color-blindness is now being mandated.

For more related news, be sure to check out CampusInsanity.com.

Who will leftists decide to hate once all white people self-identify as black?

One wonders how white-hating professors like Josie Gonsalves are going to fare having to treat white people who self-identify as black in the same dignified and respectful way that they treat actual black people.

Will professors who openly disrespect white people in front of their students finally be held accountable for “hate speech,” seeing as how some white people now identify as black? Disrespecting a white person who thinks he’s black is a type of racism, and possibly even borders on slavery.

White people everywhere would do best to collectively self-identify as black in order to claim access to scholarships, job opportunities, and other perks that are normally only offered to actual black people. Perhaps this is how whites, especially those living in the West, can finally climb out of second-class status and be treated equal alongside their non-white counterparts.

By self-identifying as black, the average white person’s life will suddenly matter in the eyes of leftists, many of whom believe that having white skin automatically makes a person evil.

Since only black lives matter to leftists, in other words, self-identifying as black while white will help to neutralize the threat of leftist aggression throughout society. However, Democrats will no longer have their preferred scapegoat as a result, which means they’re going to have to find another group to demonize for political gain.

“Does this then put the kybosh on ‘cultural appropriation’ since if I’m ‘identifying’ as a Mexican, then I can go ahead and wear a sombrero to a fancy dress party?” joked another. “Seriously, there is not a single sane person outside of a university campus who thinks things like this.”