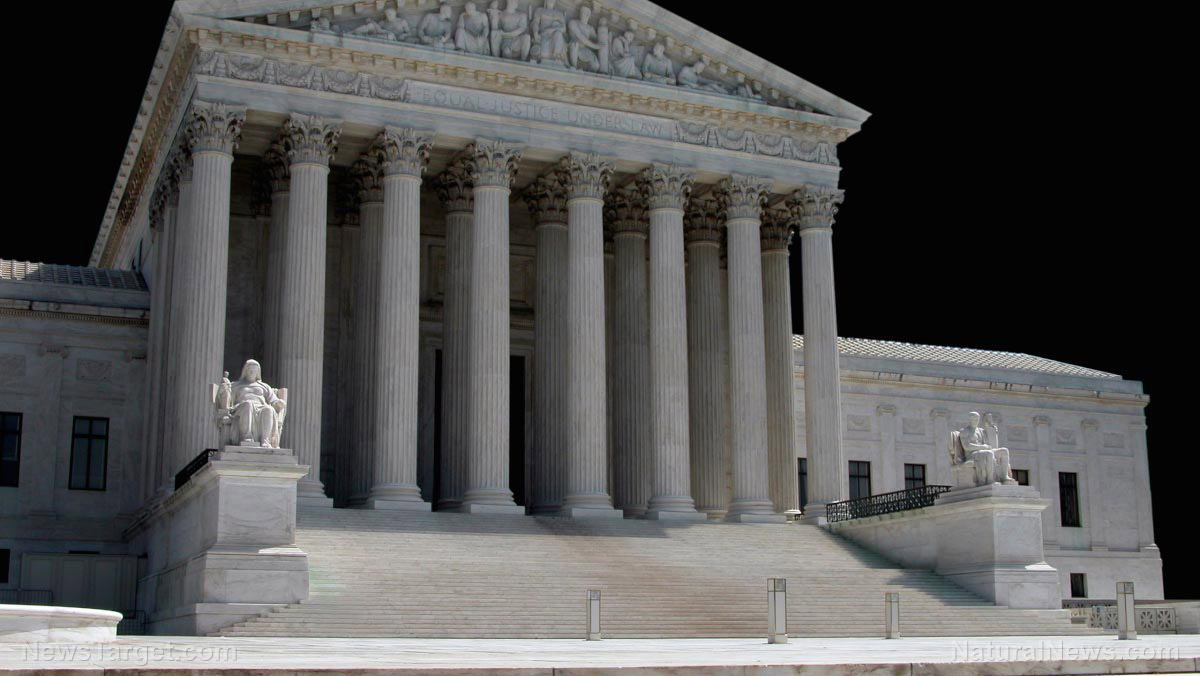 The Justice Department has launched a criminal investigation into a former FBI attorney who allegedly fabricated evidence in order to secure a FISA warrant to spy on 2016 Trump campaign adviser Carter Page.

According to CNN — yes, that CNN:

A former FBI lawyer is under criminal investigation after allegedly altering a document related to 2016 surveillance of a Trump campaign adviser, several people briefed on the matter told CNN.

The possibility of a substantive change to an investigative document is likely to fuel accusations from President Donald Trump and his allies that the FBI committed wrongdoing in its investigation of connections between Russian election meddling and the Trump campaign. After CNN first reported on the investigation, the Washington Post reported that the inspector general concluded the alteration did not change the validity of the surveillance application.

The Washington Post eventually corroborated the CNN report, but that just means both outlets were leaked the same story.

The Post noted that Justice Department Inspector General Michael “Horowitz found that the employee erroneously indicated he had documentation to back up a claim he had made in discussions with the Justice Department about the factual basis for the application. He then altered an email to back up that erroneous claim, they said.”

In other words, the lawyer in question altered the document then wrote a postdated email to prove the ‘evidence’ for the alteration.

As for the attorney, the Post claimed that he was a “low-level” lawyer who has since been “forced out” of the FBI.

CNN later updated its original report to note that the former lawyer was an “FBI line attorney.”

In fact – considering how FBI agents were assigned once the Special Counsel was appointed – there's a real possibility that this "FBI Official" was part of Mueller's team.

‘What’s a bombshell is the IG actually let this out’

Internet sleuth/lawyer TechnoFog added that the line attorney “may also have worked on the Hillary Mid Year Exam investigation” — the sham operation to cover up Hillary Clinton’s serial abuses of classified emails so that she could stay in the race against Trump.

The FBI line attorney did not believe it was a close call.

The FBI line attorney believed there was probable cause to support the Page FISA app.

May also have worked on the Hillary Mid Year Exam investigation. pic.twitter.com/GQye617Np7

Now, let’s consider all of this — and some additional information — in context.

Someone obviously leaked this information to ‘friendly’ media. Why the Post and CNN instead of, say, Fox News or One America News? Obviously because the leak and the story have a purpose, which is to get out ahead of what’s coming down the pipe.

We already know, thanks to Sen. Lindsey Graham, that IG Horowitz will testify before his Senate Judiciary Committee after releasing his long-awaited report into the FISA warrants used to spy on the Trump campaign.

Why would Graham announce both the date the report is being released and the fact that he’s having Horowitz appear before his committee? Pre-announcement gives the ‘guilty’ parties and those interested in pushing a false narrative time to come up with a response before the actual release and testimony dates.

Also, Graham hasn’t held a single hearing into Spygate as he promised he would since he took over the Judiciary Committee following the 2018 elections. Why have Horowitz come in? And why now?

“This is not a bombshell, in truth. What’s a bombshell about it is that the IG has actually let it out somewhere,” talk radio legend Rush Limbaugh said on his Friday program in discussing the issue.

He’s right. In fact, reports as far back as fall 2017 noted that James Comey’s FBI likely fabricated evidence to secure the FISA warrants to spy on Carter Page. That includes misrepresenting the highly bogus “Russia dossier” as legitimate intelligence in order to get the FISA court to sign off on the unprecedented request to spy on a major party’s presidential campaign.

Our view: This leak was generated as the open impeachment inquiry ended in order to give Democrats and the Deep State a reason to accuse the Trump administration of trying to ‘change the subject’ with ‘allegations of wrongdoing.’

It won’t work, mind you, but that doesn’t mean they aren’t going to try.