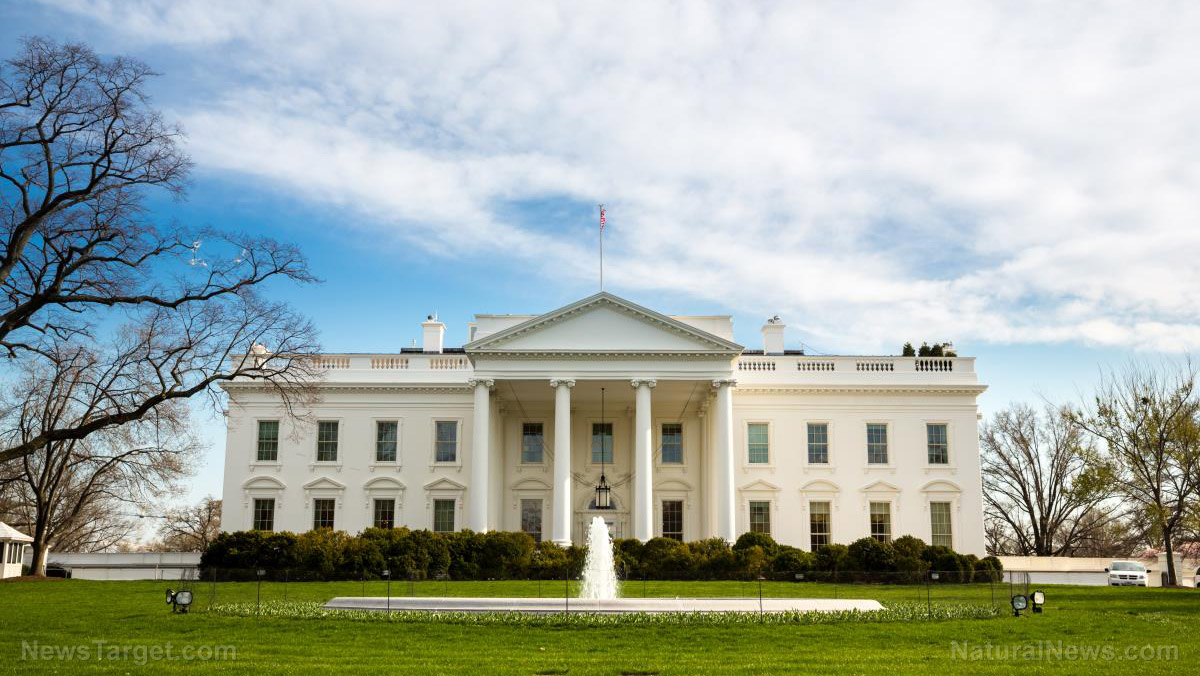 While Democrats in the House continue to pretend like they’re running a legitimate impeachment inquiry into President Trump, enabled by their Left-wing allies in the dishonest “mainstream media,” there is one institution in Washington that isn’t playing along.

That would be the Justice Department.

The inquiry, which is being run by House Intelligence Committee Chairman Adam Schiff (D-Calif.), is a joke and the Justice Department officially said as much this week when officials declared any subpoenas issued on behalf of the inquiry would be “legally invalid” if Democrats refused to allow witnesses to show up with White House attorneys.

As reported by The Epoch Times, Democrats led by Schiff have continued to hold closed-door hearings even after the House voted to officially sanction an ‘inquiry’ resolution that calls for open hearings.

“You have asked whether HPSCI or the other committees involved in the impeachment inquiry may validly compel executive branch witnesses to appear at such depositions,” the department wrote in a letter to White House counsel Pat Cipollone. “The HPSCI impeachment inquiry seeks information concerning presidential communications, internal executive branch deliberations, and diplomatic communications arising in connection with U.S. foreign relations with Ukraine.

“As a result, the depositions seek testimony from executive branch employees concerning matters potentially protected by executive privilege. Consistent with our prior advice, we conclude that the congressional committees participating in the impeachment investigation authorized by the resolution may not validly require executive branch witnesses to appear without the assistance of agency counsel in connection with such depositions,” Cipollone added.

On Wednesday, Schiff announced that open-door hearings would begin next week, even announcing the witnesses who are expected to testify first. But it’s still not evident those proceedings will actually take place, and whether called witnesses can be cross-examined by Republicans.

Meantime, House Democrats “could address this separation of powers problem by allowing agency counsel to assist the employee during the deposition,” Steven Engel, assistant attorney general with the DOJ’s Office of Legal Counsel, stated in the letter.

“Should the committee not do so, however, a subpoena purporting to require a witness to appear without such assistance would be invalid and not subject to civil or criminal enforcement.”

The process should have been fair to begin with

The reason White House lawyers ought to be able to accompany witnesses is simple: So they can prevent privileged information from being revealed or any other information that falls outside of Congress’ investigative authority, according to the Office of Legal Counsel.

Witnesses have been allowed to be accompanied by personal attorneys, but not White House counsel — because up to now, at least, Schiff’s objective,and that of the rest of the House Democrats, has been to paint a picture of corruption regarding the president without being challenged. (Related: More media lies: No, Sondland did NOT change his testimony to claim there was a Trump ‘quid pro quo’ with Ukraine.)

“Congressional committees participating in an impeachment inquiry may not validly compel executive branch witnesses to testify about matters that potentially involve information protected by executive privilege without the assistance of agency counsel,” he said.

“Congressional subpoenas that purport to require executive branch witnesses to appear without agency counsel in these circumstances are legally invalid and are not subject to civil or criminal enforcement.”

So far this week, a half-dozen White House officials have refused to comply with congressional subpoenas. Others are likely to defy new subpoenas and other requests to testify later this week.

Some legal experts have questioned Democrats’ reliance on subpoenas in the first place, as well as the Judicial Branch’s likely involvement in helping them to be enforced. The proper procedures to conduct a real impeachment inquiry and eventual trial do not involve weaponizing the subpoena process, they argue, and instead are supposed to be worked out between the Executive and Legislative branches.

We’ll see what happens. But based on everything presented thus far, President Trump hasn’t done anything wrong.