Transgender totalitarianism dictates that all children who express gender dysphoria or a “trans” identity should be immediately put on puberty blockers. Parents who fail to allow their children to pollute their developing bodies with these questionable drugs are scorned and labeled as abusive “transphobic” trash. In some cases, parents may even end up losing their children all together. Refusing to buy into the trans agenda, even when its in your child’s best interest, is all it takes these days to be labeled as a bad parent.

Current transgender dogma is putting children’s health in jeopardy by pushing for off-label drug use as a primary means of treatment for trans kids. Puberty blockers may be extremely detrimental to kids long-term, but currently, there isn’t enough evidence to be sure. Some of the only research indicating puberty blockers are safe has even been called into question.

The LGBTQ+ movement is notorious for denying scientific reality — and the reality is that experts agree there is not one shred of “credible scientific evidence” which supports the use of puberty blockers in “trans” kids.

The science isn’t there

Proponents of the trans agenda will probably tell you that you’re “anti-science” if you talk about things like sex chromosomes and biology. And you’re a “transphobe” if you express concern about giving young children heavy doses of drugs without any scientific evidence of safety.

The truth is that being trans is not a hall pass that allows you to circumvent reality and insulate yourself from its consequences. Trans advocates are behaving irresponsibly when they advocate for the use of puberty blockers in young children long-term, because there is no research to prove its safe. Puberty blockers were designed to be used in kids going through an early puberty; these drugs are intended to be used for a relatively short period of time. Now, healthcare providers are providing puberty blockers to kids as young as 11. As an off-label use, this means puberty blockers are not approved for use in trans kids, and no research has been done to indicate it as such.

Blockers on the brain

What this means is that puberty blockers can affect children’s developing brains in unintended ways.

Dr. Lisa Simons, a pediatrician at Lurie Children’s Hospital, told Frontline, “The bottom line is we don’t really know how sex hormones impact any adolescent’s brain development. We know that there’s a lot of brain development between childhood and adulthood, but it’s not clear what’s behind that.”

Dr. Simons says that there is a critical lack of research regarding the effects of puberty blockers on brain development. While doctors claim that puberty blockers are safe, the truth is that they really only know these drugs won’t kill your kid or cause readily apparent problems. Changes in brain development can easily go unnoticed, especially in adolescents on the verge of puberty.

The fact that so many doctors, and even public health organizations like the NHS, are prescribing these drugs to trans kids like candy is deeply disturbing. Nothing is sacred anymore; now even kids are targets for pharma profits. This combination of transgender totalitarianism and Big Pharma drug pushing is sure to be a lethal one.

Learn more about drug side effects and more at Medicine.news. 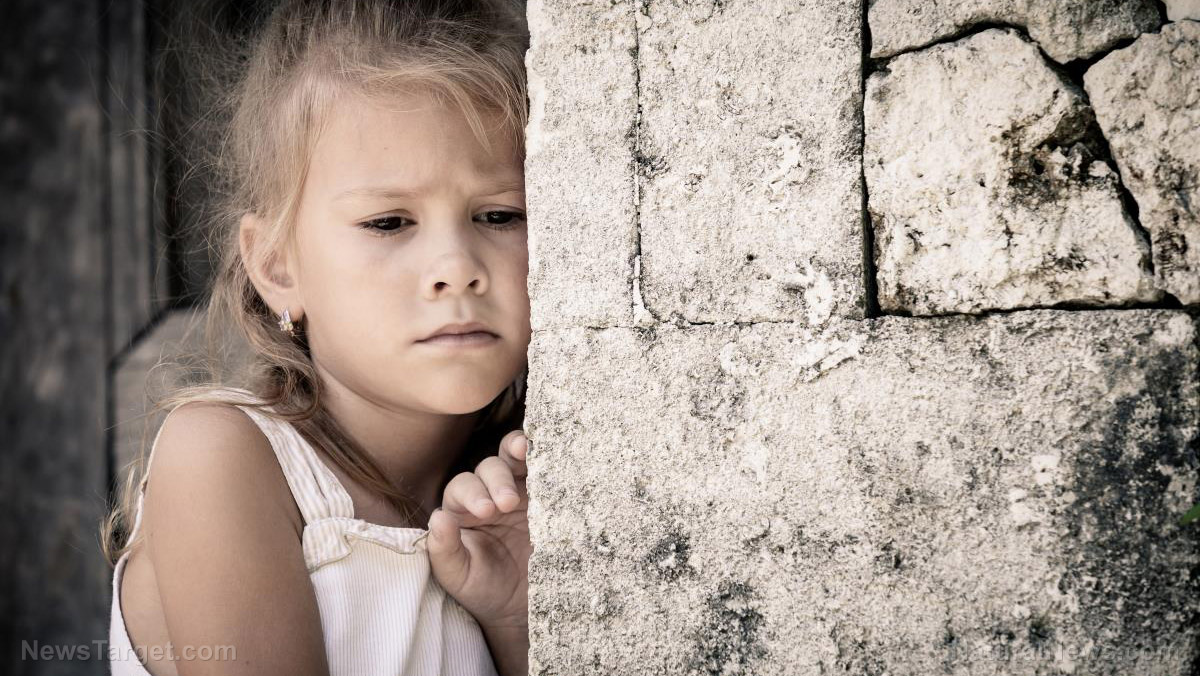