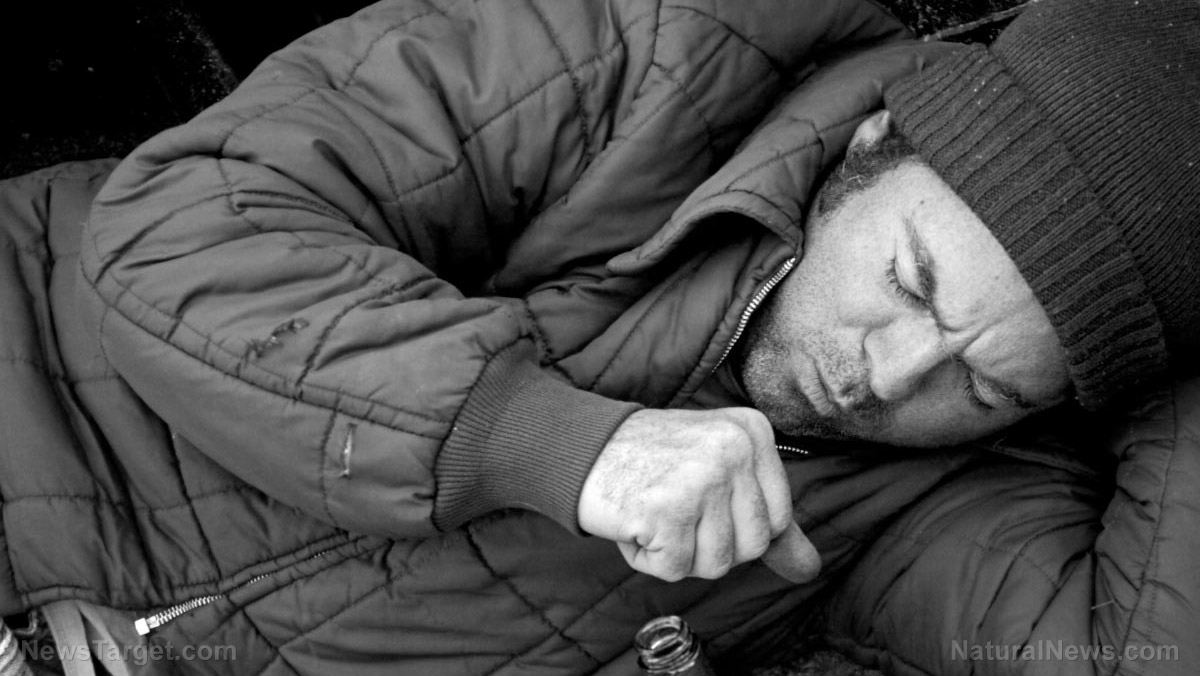 How does a U.S. state manage to produce one-quarter of national gross domestic product, rise to the sixth-largest economy in the world all on its own, and become the globe’s leading technology hub — and still manage to have the highest poverty rate in the entire country?

That’s a question for the Democrats who have long run that one-party enclave.

As the Mises Institute notes, California has more poverty per capita than any other state — even so-called ‘poor states’ — according to the most recent U.S. Census data.

According to the agency’s “Supplemental Poverty Measure,” the Golden State’s “poverty rate in 2018 was 18.1 percent, followed by Louisiana with 16.5 percent and Florida, with 16.2 percent” (Florida isn’t considered a ‘poor’ state, by the way).

Meanwhile, states with the lowest rates of poverty were Minnesota at 7 percent and Kansas at 7.8 percent.

“The 2018 report shows a slight general decline in poverty rates throughout the nation in recent years. According to the 2015 report, for example, California’s poverty rate was over twenty percent, and the state with the lowest poverty rate — Minnesota — was at eight percent,” the Mises Institute, a libertarian think tank, noted.

But the most surprising one is California.

As Mises notes, the SPM measure today is in contrast to the old “official” measure of poverty that the federal government developed during the “Great Society” days of the 1960s.

That measure essentially applied a ‘one size fits all’ poverty gauge nationally, but the SPM “takes into account local housing costs,” Mises notes, while it also “extends the official poverty measure by taking account of many of the government programs designed to assist low-income families and individuals,” the report notes.

Under the old standard, California was in a much better light — a middle-of-the-road state when it comes to poverty. Under the old standard, using 2018 figures, California would have had a poverty rate of 12.5 percent, while Mississippi would have risen to the top with a rate of 19.8 recent, technically tied with Louisiana. (Related: Ingraham: California has become a ‘Democrat-induced disaster’ led by ‘delinquent’ politicians who incite lawlessness, induce poverty.)

The state ranked better because nominal incomes there are considerably higher than they are in most other states. But when you factor in cost of living (housing, etc.), those higher salaries are negated and it is just as difficult, if not more so, too earn a good living there.

Plus, let’s not forget that California cities are homeless magnets — filled with disease, filth, destitution, and vermin. In fact, nearly half of the country’s homeless population lives in California.

Democrat policies aren’t helping, either. They aid and abet homelessness, for instance, by essentially just refusing to deal with it.

All told, 47% of all unsheltered homeless people nationwide — meaning those who sleep in areas not meant for habitation, such as sidewalks, parks, cars and abandoned buildings, rather than in shelters — live in the Golden State, according to a new report on homelessness from the White House Council of Economic Advisers. Unsheltered homeless people represent just over a third (35%) of the overall homeless population nationwide.

Indeed, four of the five American cities with the highest homeless population are in the state: San Francisco, Los Angeles, Santa Rosa, and San Jose (Seattle is No. 5).

Also, California’s success is a huge part of why there is so much poverty there. As the tech companies flourished and salaries skyrocketed, so, too, did housing/rent and the overall cost of living.

Mid-level six-figure paychecks are common, but that level of salary is considered ‘middle class.’