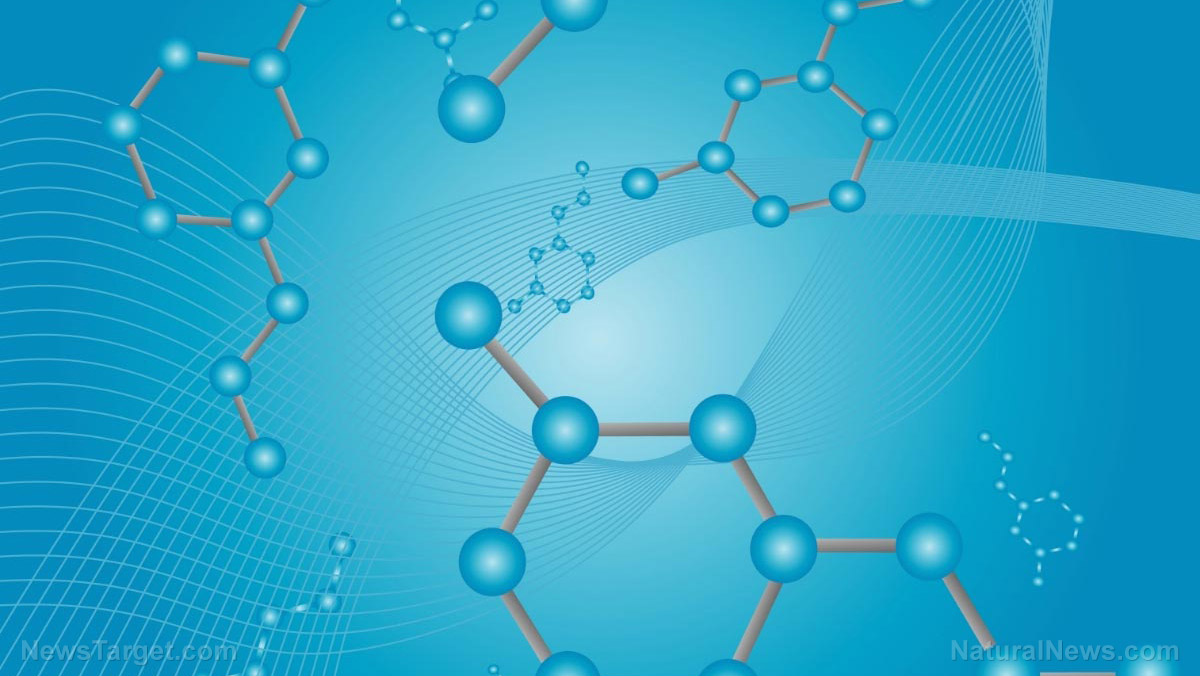 The safe and effective use of flammable hydrogen gas as a source of energy depends on the capabilities of the sensor system. In response, Swedish researchers has come up with hydrogen sensors that run fast enough to hit the performance targets for hydrogen-powered vehicles of the future.

Their optical nanosensor fits within a plastic-based capsule. It relies on plasmons, an optical phenomenon that takes place when a light source shines on metal nanoparticles that trap visible light.

When hydrogen levels in the area shift, the sensor switches colors, giving visible warning of the changes.

In addition to protecting the nanosensor, the plastic capsule reduces the response time of the sensor. It speeds up the entry of the hydrogen molecules into the metal particles that detect the gas.

Furthermore, the plastic keeps other molecules away from the metal particles. It makes sure the nanosensor remains active.

Tests made by the Chalmers University of Technology (Chalmers) research team showed that their sensor detected 0.1 percent hydrogen in the air in less than one second. It fulfilled the performance requirements of the automobile industry regarding sensors for hydrogen-fueled vehicles. (Related: Can we find a cleaner way to extract hydrogen from water?)

New nanosensor may improve the safety of hydrogen-fueled vehicles

“We have not only developed the world’s fastest hydrogen sensor, but also a sensor that is stable over time and does not deactivate,” explained Chalmers researcher Ferry Nugroho. “Unlike today’s hydrogen sensors, our solution does not need to be recalibrated as often, as it is protected by the plastic.”

Nugroho and his supervisor, Chalmers professor Christoph Langhammer, worked on the new hydrogen nanosensor during the former’s time as a doctorate student. They came across an earlier study that claimed no existing sensor met the stringent requirement for response time in future hydrogen cars.

Excited, the two researchers evaluated the performance of their design. They found that the initial design for their hydrogen sensor came within one second of the goal.

Furthermore, they reported that the plastic encapsulation provided additional benefits in the form of faster detection speeds. They built upon their unexpected success to deliver an optimized hydrogen nanosensor that met all requirements.

“We wanted to find the ultimate combination of nanoparticles and plastic, understand how they worked together and what made it so fast,” explained Nugroho. “Within just a few months, we achieved the required response time as well as the basic theoretical understanding of what facilitates it.”

Hydrogen is invisible to the naked eye and does not give off any odor. These unassuming properties make it a very elusive quarry for even advanced sensors.

At the same time, hydrogen is volatile and flammable. When its levels in the air reach four percent, oxyhydrogen gas begins to form. Also called knallgas, the hydrogen-based compound will combust at the smallest spark.

Hydrogen sensors must not just prove capable of detecting minute amounts of the gas in the air, they must also spot the leak as soon as possible to prevent a potentially deadly fire in both hydrogen-powered vehicles and supporting infrastructure.

Langhammer shared his pride at presenting a nanosensor that might make hydrogen-powered vehicles safer and more common. He described the interest in the fuel cell industry as “inspiring.”

Further, the hydrogen nanosensor may see use in applications other than the hydrogen fuel cell industry. The chemical, electricity network, and nuclear power industries foresee many uses for a very efficient sensor.

Medical diagnostics is another potential field for the Chalmers-designed sensor. By measuring the hydrogen levels in a patient’s breath, the nanosensor may identify signs of inflammation and food intolerance.