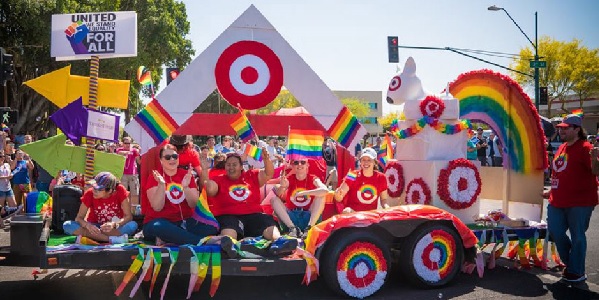 It wasn’t enough for Target to welcome all perverts into its store restrooms. Now, the retail giant is donating $100,000 to an organization that pushes transgenderism on toddlers.

Because it’s just so darn “progressive” to eliminate the concept of male and female from society, Target didn’t want to miss the corporate boat and decided to shovel a boatload of cash over to GLSEN, which markets itself as “the leading national education organization focused on ensuring safe and affirming schools for LGBTQ students.”

As part of its mission, GLSEN promotes the use of “gender-neutral” pronouns, as well as transgender ideologies, in the classroom. GLSEN is also working to spread LGBTQP perversion in places like China and South Africa where it hasn’t yet spread to the degree that it has here in the United States.

“Our mission is to create safe and affirming schools for all, regardless of sexual orientation, gender identity, or gender expression,” the group explains on its website.

For more related news about transgender indoctrination and how it’s destroying the minds of innocent children, check out Gender.news.

While the incestuous relationship that exists between corporate America and the Cult of LGBTQP is nothing new, it’s important to point out that Target’s exceptionally unhealthy lust for more children to become LGBTQPs has everything to do with the ulterior agendas of those who run the company.

Rick Gomez, Target’s executive vice president and chief marketing and digital officer, as one example, also sits on GLSEN’s board of directors – what a coincidence!

This would explain why Target sees nothing wrong with shoving LGBTQP messages down its customers’ throats, including with LGBTQP-themed clothing designed specifically for children. One such clothing item being sold at Target is a line of t-shirts for kids that read “Love my dads” and “Love my moms” on their fronts, depending on whether the child has gay dads or lesbian moms.

Target isn’t the only corporate “ally” of GLSEN and it’s pro-transgender agenda, by the way. Other big names that are financially and ideologically tied to GLSEN include Hollister (an offshoot of Abercrombie & Fitch), Walt Disney, JP Morgan Chase and Co., HBO, Delta Airlines, the NBA, McDonald’s, AT&T, Morgan Stanley, Gucci, Bloomberg, and Colgate-Palmolive, among many others.

“They are an all pervasive organization, backed firmly by monolithic corporate power, working to confuse children into eschewing traditional values and adopting a dangerous and unhealthy lifestyle,” writes Shane Trejo for Big League Politics about GLSEN’s infestation into the workings of corporate America.

GLSEN openly admits on its website that it heavily lobbies Congress to do its bidding, as well as the Department of Education, which is being exploited by GLSEN as a means by which to inject transgender ideology into America’s classrooms.

“Corporate America is firmly behind this satanic push to corrupt the souls of children, as modern capitalism has been turned into an instrument of Sodom by the Left,” Trejo concludes.

To keep up with the latest news about the LGBTQP push to sexualize underage children and destroy their sexuality, be sure to check out Evil.news. 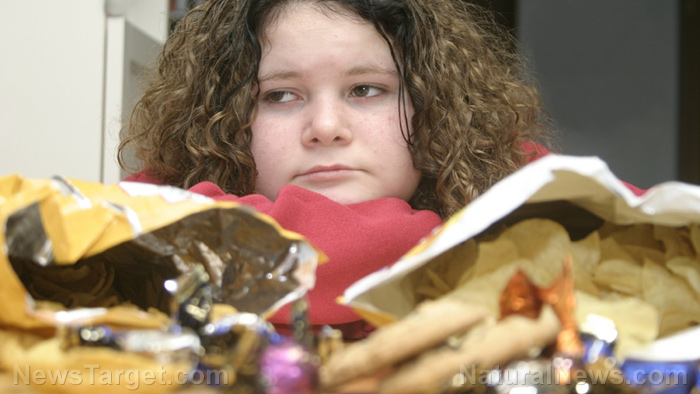 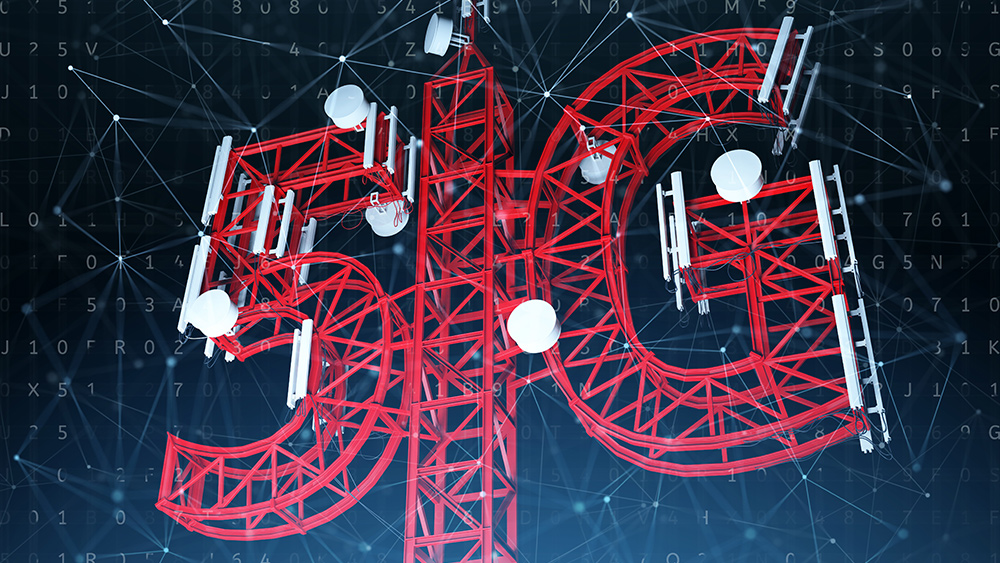