Survival tips for preppers on a budget: How to build a $400 cellar 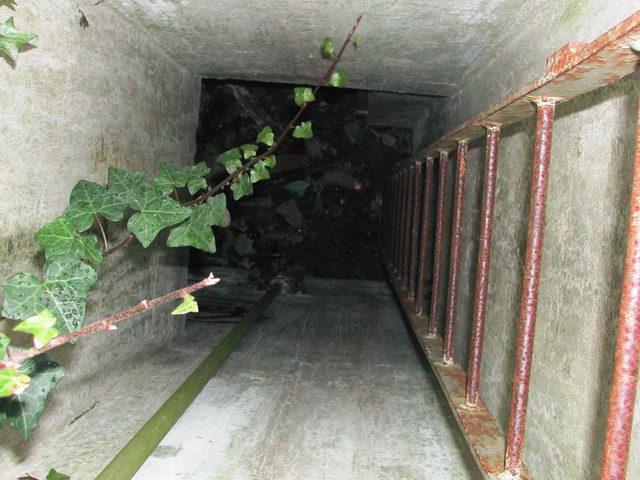 A root cellar will come in handy when SHTF. Homesteaders and preppers who want or need one may build their very own cellar in just a week for less than a month’s rent.

A root cellar is an old-fashioned way to store perishables for long periods. While they usually preserve food, their users may store practically anything in them, such as candles, dry goods, medicines, and guns and ammunition.

However, a traditional root cellar is a fragile structure. It will not withstand anything worse than a storm.

Other options include a temporary Army bunker or a Viet Cong secret bunker. The former is sturdier and uses inexpensive materials, but it sticks out like a sore thumb and is hard to construct.

The latter survival bunker is stealthy, has a back-up exit in case the main one collapses, and will survive the equivalent of B-52 carpet bombing campaigns. However, its materials don’t last for more than a couple of years.

The secret to a cheap, sturdy, and long-lasting root cellar with a secondary exit is to use an existing basement as the foundation for the structure. If done properly, it will take several days, cost around $400, and last for a lifetime. (Related: Prepper food storage: 10 Nutritious vegetables you can stockpile even without a fridge.)

A root cellar will keep its contents from spoiling without the need for electricity. Food and other perishables will stay fresh thanks to the low temperatures and minimal light of the storage space.

Its ability to keep water from spoiling will be invaluable. Humans won’t survive for very long without access to drinkable water, and you need more substantial amounts of the life-giving liquid than you might think.

Direct exposure to sunlight and heat will quickly ruin the potability of water. But inside the cold and dark confines of a root cellar, water will stay fresh and safe almost indefinitely.

A root cellar will also work off-grid in the absence of electricity. It lets preppers and homesteaders save money on the electric bill.

Further, if an EMP attack or a solar storm takes out the power grid, there will be very few ways to preserve food and other perishables. But while a root cellar isn’t cold enough for perishables that need freezing temperatures, it will preserve almost anything else.

Since it is underground, a root cellar will be safe from prying eyes or looters. It may serve as an emergency bunker in case the house or homestead gets attacked. Since it holds plenty of food and water, it will keep its occupants safe for long periods until the attackers finally leave.

Besides protecting preppers and homesteaders from human threats, a root cellar may also act as a storm shelter. If properly built, it will withstand the worst the weather may hurl at you, such as hurricanes or tornadoes. Again, the supplies stored within the underground bunker will sustain the people sheltering within it during the natural disaster.

Tips regarding the ventilation system of the root cellar

The ventilation system is a critical part of any root cellar. It filters out pollutants and toxins in the air coming from outside, thereby ensuring the cleanliness and safety of the air that reaches the supplies and occupants in the bunker.

Homesteaders and preppers may build a DIY ventilation system using activated charcoal. A basic charcoal live-vent will filter out almost everything, including radioactive particles from nuclear fallout. With the right modifications, it will keep out biological and chemical contaminants as well as radioactive matter.