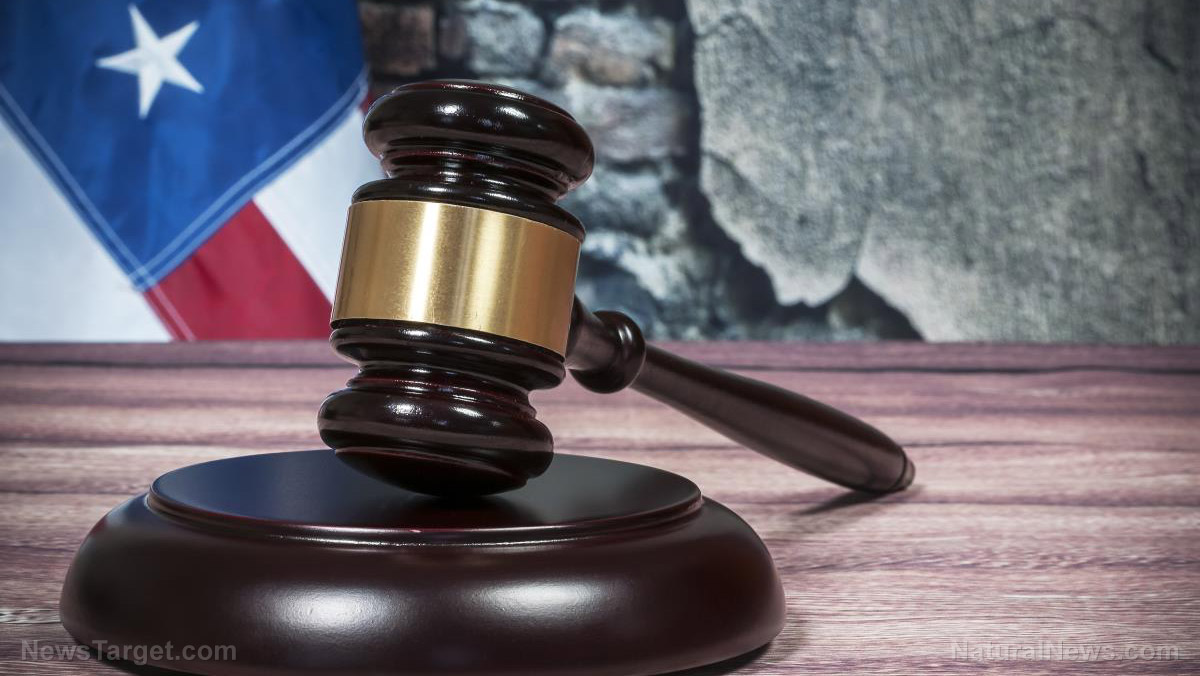 Remember how House Democrats keep telling us that their “impeachment inquiry” regarding President Trump is all about the Constitution and not at all partisan or political?

Yeah, well, if you don’t believe that, you have great instincts.

Of course, it’s political. Democrats and their allies in the Left-wing “mainstream” media have been angling to impeach Trump ever since he defeated the most criminally investigated presidential candidate in the history of our republic, Hillary Clinton.

We got more evidence of that on Friday after a federal judge ordered the Justice Department to turn over secret, redacted information from former special counsel Robert Mueller’s report in response to a lawsuit from Democrats on the House Judiciary Committee.

The order conveniently came just hours after news broke that the Justice Department’s ‘review’ of the origins of the FBI’s 2015 “Russian collusion” probe into the Trump campaign (Operation “Crossfire Hurricane”) was now a criminal investigation.

Beryl Howell, chief judge of the U.S. District Court in Washington, wrote in a 75-page ruling that the House Judiciary Committee had shown “that it needs the grand-jury material referenced and cited in the Mueller Report to avoid a possible injustice in the impeachment inquiry.”

“In carrying out the weighty constitutional duty of determining whether impeachment of the President is warranted, Congress need not redo the nearly two years of effort spent on the Special Counsel’s investigation, nor risk being misled by witnesses, who may have provided information to the grand jury and the Special Counsel that varies from what they tell [the House Judiciary Committee],” the order said.

“Tipping the scale even further toward disclosure is the public’s interest in a diligent and thorough investigation into, and in a final determination about, potentially impeachable conduct by the President described in the Mueller Report,” it added.

Now, mind you, disclosing secret grand jury information is a violation of the law — specifically, Rule 6(e) of the Federal Rules of Criminal Procedure, which were codified by Congress.

This is more of the same partisan nonsense by Democrats

According to former federal prosecutor Andy McCarthy, this rule was recently upheld in a 2-1 decision in the D.C. Circuit Court of Appeals not specifically in reference to disclosures of secret grand jury information contained in the Mueller report, but tied to Attorney General William Barr’s decision earlier this year not to cave to Democrat demands to release it to the public.

At issue was this question: Does a federal court have the authority to order disclosure of grand-jury materials if the judge decides that the interests of justice warrant doing so; or is the judge limited to the exceptions to grand-jury secrecy that are spelled out in Rule 6(e) of the Federal Rules of Criminal Procedure? The D.C. Circuit’s McKeever ruling holds that the text of Rule 6(e) controls. Consequently, judges have no authority to authorize disclosure outside the rule.

So what does Howell think he’s doing? His order is a direct violation of Rule 6(e), in that it orders release of secret grand jury materials without a real compelling government interest. It’s obvious Democrats filed their lawsuit out of political considerations — to use selected information to smear President Trump after Mueller concluded there was no “Russian collusion” and he did not have any evidence to charge the president with ‘obstruction of justice’ (since, you know, Trump allowed Mueller to complete his probe and even cooperated with nearly every aspect of it).

Howell’s decision is wrong and no doubt the Justice Department will appeal. But it should be said that the lone dissenter in the 2-1 appeals court ruling in McKeever was also an Obama appointed, McCarthy noted.