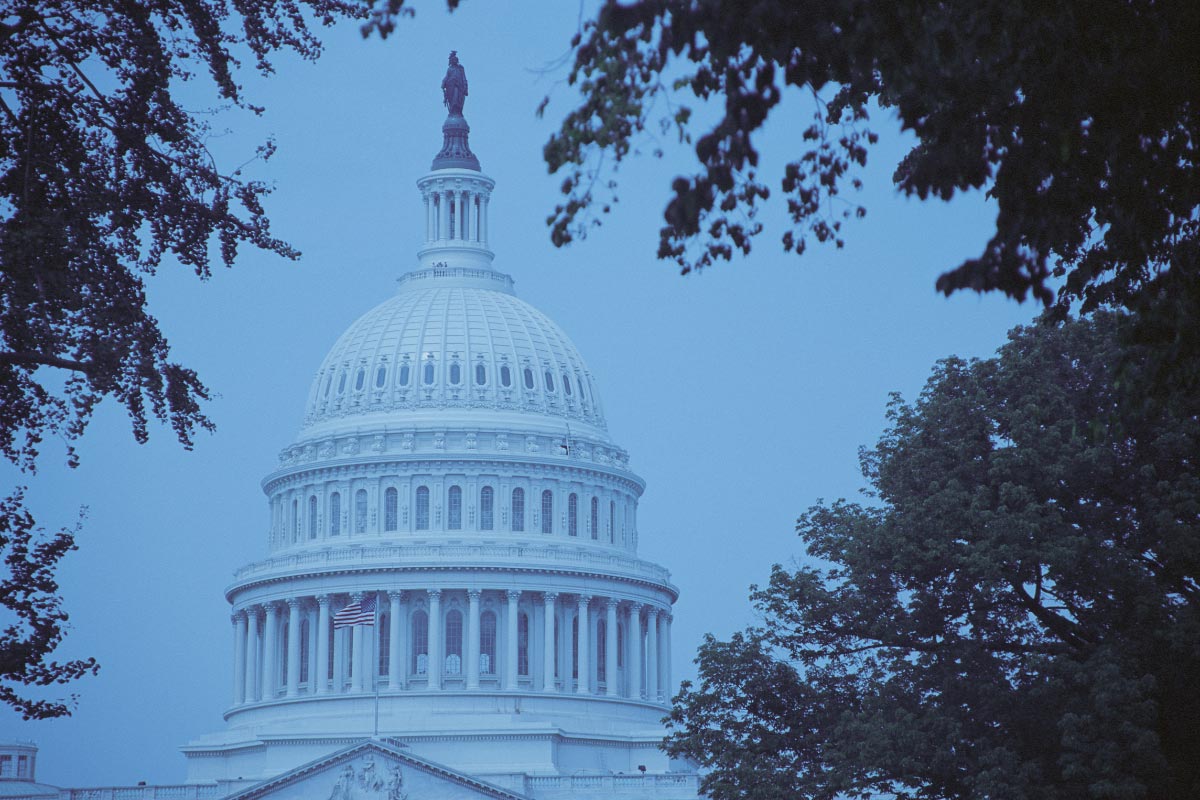 As the current minority party in the House, Republicans don’t have a lot of power. They can’t control proceedings, they can’t decide what legislation gets brought to the floor for a vote, and they can’t stop majority Democrats from changing long-standing rules and procedures to their advantage.

But that doesn’t mean that Republicans are completely powerless, either. Far from it.

On Tuesday, Zero Hedge reports, President Trump had a meeting with about 30 House Republicans at the White House. The meeting lasted around two hours.

Specifically, according to published reports, the president discussed the situation in Syria: The temporary cease-fire his administration negotiated with NATO ally Turkey had become permanent, the Kurds were safe, and Russia was aiding and abetting the truce. A big foreign policy win for a president who has repeatedly promised to end American involvement in endless brushfire wars.

But apparently there was more on the agenda: Namely, discussion of a plan by those same House Republicans to ‘storm’ and disrupt secret ‘impeachment’ hearings being held by Intelligence Committee chairman Adam Schiff (D-Calif.), as a way to highlight the fact that they are taking place behind closed doors and to also demand that Schiff and Democrats release transcripts of the hearings to the public.

The president agreed with the tactic, telling the GOP members that transcripts — like so much additional information — would exonerate him from allegations that he sought an illegal “quid pro quo” from Ukraine involving withholding military aid in exchange for “dirt” on former Vice President Joe Biden.

As The National Sentinel pointed out, Rep. Matt Gaetz (R-Fla.), led the delegation. Gaetz told reporters before he and the other GOP members entered the SCIF (Sensitive Compartmented Information Facility) where Schiff is holding his dog-and-pony show that Democrats were “obsessed with attacking” the president with “secret interviews” and “selective leaks” to Left-wing journos in the “mainstream” media.

Of course, the very same biased media is reporting that this is some sort of massively improper assault by the GOP — a “phalanx” of lawmakers — when in fact, all Republicans are trying to do is inform the American people and their own constituents about what’s going on, a pretty important thing given that Schiff and Democrats are reportedly preparing to try to impeach our duly elected president.

Matt Gaetz says he’s about to lead this phalanx of House Republicans into the SCIF to check out what’s going on with the whole impeachment thing pic.twitter.com/iFyxqMgcsr

Americans have a right to know what’s going on

The Hill reported that Gaetz & Co. were especially objecting to the secret testimony of “a top Defense Department official who was testifying about President Trump’s dealings with Ukraine.”

Asked if Republicans will keep trying to enter Schiff’s secret proceedings, which are literally being held in the Capitol Building basement, House Minority Leader Kevin McCarthy (R-Calif.) said his party “will continue to fight to find information because we have a responsibility to our constituents and we will not be denied that.”

House Speaker Nancy Pelosi (D-Calif.) is ultimately responsible for the unconventional, improper manner in which her party is conducting its so-called “impeachment” inquiry, though it really isn’t one.

She’s in charge of the chamber; she makes the rules for her party members to follow. So she had to have signed off on Schiff’s plan to hold hearings in secret, away from public scrutiny, so he could leak selective bits of information to his media buddies and lie about what witnesses did and did not say — all to make it appear as though Trump has done something wrong.

Republicans — perhaps joined by patriots from across the country — should storm proceedings as long as it takes the Democrats to start being honest about what they’re doing and hold them in public so we can all see the alleged ‘impeachable’ offenses.