The NSA has a secret agenda: Collecting data and turning America into a police state 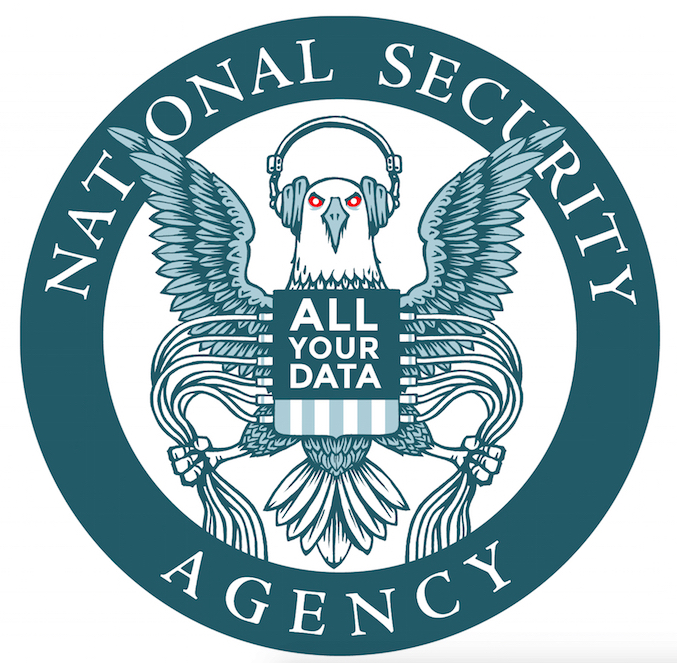 The NSA is spying on innocent American citizens, but not for the reasons you might think. While the official stance seems to be that data collection and other intrusive forms of NSA surveillance are a matter of national security, behind closed doors the federal agency has a far more clandestine purpose.

As Edward Snowden explains in his tell-all memoir, Permanent Record, the NSA has a secret operation to sniff out and store every piece of electronic communication in existence — and store it permanently. There is no shortage of reasons why a government agency should not have a record of every single American citizen’s electronic communication records — not the least of which include the many ways such a database could be abused. Not only is it unconstitutional for the NSA to engage in such broad surveillance efforts, this kind of data collection is undoubtedly going to lay the foundation for a totalitarian regime. First they collect the information under “innocent” pretenses — then they start using for evil.

The secret program to subvert freedom

Writing for The American Conservative, Rod Dreher reports, Snowden’s memoir includes the details of how the world’s most wanted fugitive came across the NSA’s secret plans for post-9/11 intelligence gathering. Snowden accidentally came across the highly classified report on a program called “STELLARWIND” in 2009.

What he found was that this particular classified report didn’t look anything like the official version shared with the rest of the government. The NSA created a phony report for lawmakers in order to hide what it was really doing.

T]he US government was developing the capacity of an eternal law-enforcement agency. At any time, the government could dig through the past communications of anyone it wanted to victimize in search of a crime (and everybody’s communications contain evidence of something). At any point, for all perpetuity, any new administration — any future rogue head of the NSA — could just show up to work and, as easily as flicking a switch, instantly track everybody with a phone or a computer, know who they were, where they were, what they were doing with whom, and what they had ever done in the past.

If this sounds unconstitutional to you, that’s because it should be. What the NSA is doing is tantamount to treason.

Big Brother is watching you

As Snowden explains, the metadata the NSA collects is even more important than the actual content of the communications. Metadata is “data about data” — and it can be extremely revealing. Metadata includes all the things you’re doing on or with your devices — and the stuff your devices do on their own. The NSA can use metadata to see what time you get up in the morning, where you go during the day, who you talk to and much more.

Essentially, metadata collection allows the NSA to stalk you. It’s the epitome of Big Brother, but it’s totally invisible and way more insidious. With metadata, the NSA can essentially “watch” everyone in the U.S. through their cellphones and other devices without their consent, and without provocation.

As Snowden notes further, metadata is autogenerated by your devices — you have no control over the information your cellphone’s metadata contains. While you can self-censor conversations if necessary, you cannot prevent your metadata from revealing who you’re talking to, when you spoke to them or how long you talked for.

As Dreher contends, no one collects this kind of information for benevolent purposes.  While the NSA may be collecting all this information under the guise of national security, the truth is that the federal agency has gone completely rogue and is working to undermine American freedom. Under their “eternal law enforcement agency” scheme, the United States would be turned into a totalitarian police state where Big Gov knows all, sees all, controls all — and We the People are under constant scrutiny and observation.

See more coverage of stories like this at Corruption.news.