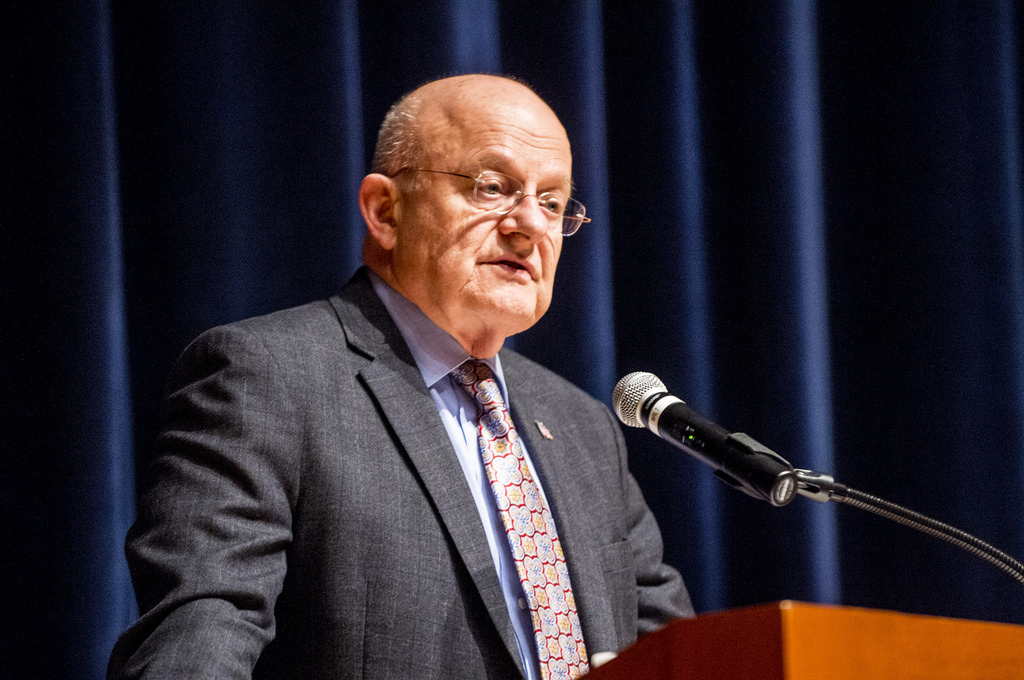 A CIA officer who worked with former Vice President Joe Biden, flipped out when he found out Trump wanted Biden investigated, and submitted an embellished whistleblower complaint with the help of Democratic operative attorneys was assisted by former Inspector General for the Intelligence Community, Charles McCullough – who worked for President Obama’s Director of National Intelligence and current CNN talking head, James Clapper.

McCullough, is a partnered attorney at Compass Rose Legal Group, and assisted Andrew Bakaj, a former staffer of both Sen. Chuck Schumer and Sec. of State Hillary Clinton. –Gregg Jarrett 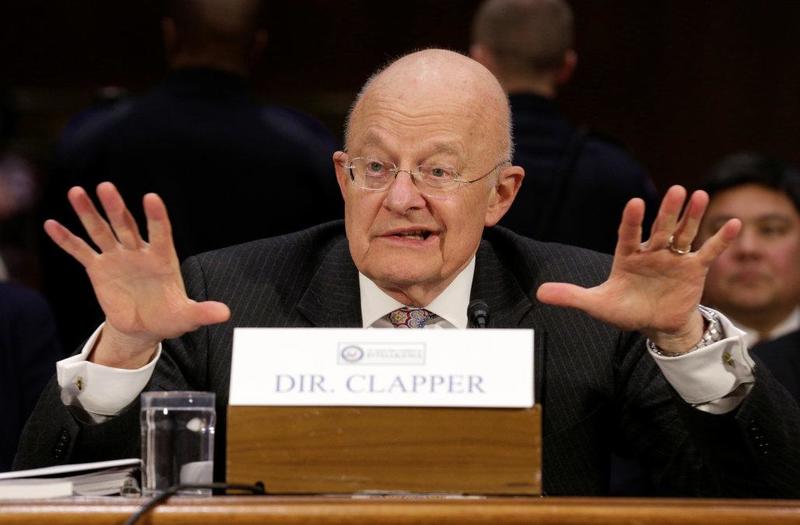 According to reporting by The Federalist and retweeted by President Trump via Gregg Jarrett: “McCullough, is a partnered attorney at Compass Rose Legal Group, and assisted Andrew Bakaj, a former staffer of both Sen. Chuck Schumer and Sec. of State Hillary Clinton.”

The Federalist reached out to Mr. McCullough for comment on his work with the “whistleblowers” to which he replied, “I am not part of the whistleblower legal team. I assisted with process issues [for] Andrew at the very beginning, and then withdrew.” Still, it is extremely hard to trust the account of the “whistleblowers” with their connections to so many people who hate President Trump. In addition, it has been reported that the initial “whistleblower” is directly associated with Joe Biden. –Gregg Jarrett

Do you believe this? A total Scam! https://t.co/ihJmne0AbW