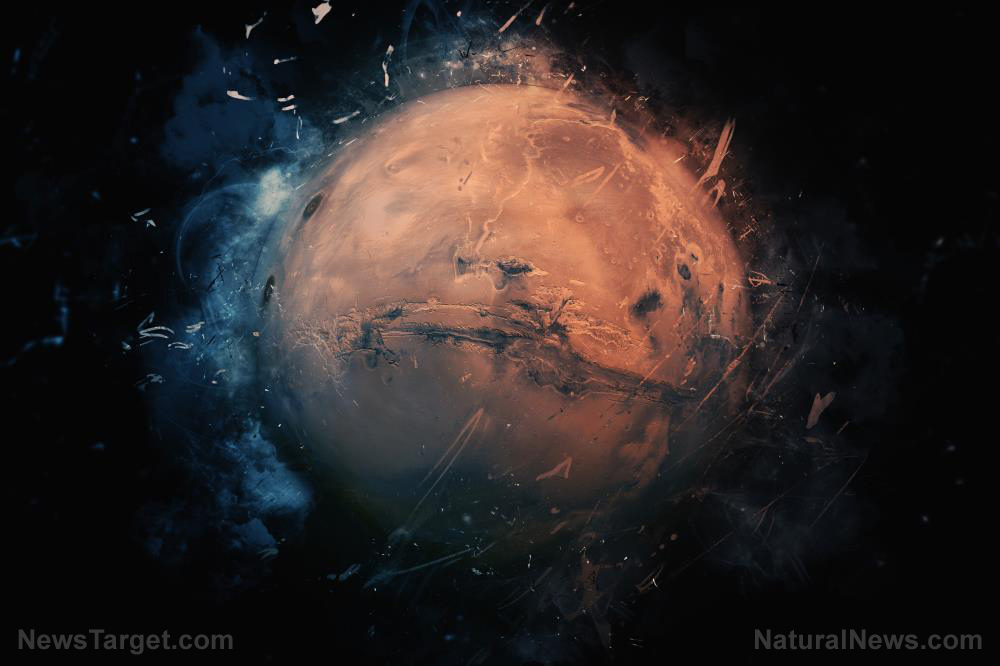 Life on Mars definitely exists, but NASA won’t prove it at this time because the world is “not prepared” for the “revolutionary” implications of disclosure.

This is the claim of Dr. Jim Green, anyway, who recently announced that two rovers, one from the National Aeronautics and Space Administration and the other from the European Space Agency (ESA), are expected to find life on Mars within months of landing there in March 2021.

ESA’s ExoMars Rover, nicknamed “Rosalind” after British chemist Rosalind Franklin, will drill down 6.5 feet into the core of Mars’ surface to pull up samples for examination in a mobile laboratory. NASA’s Mars 2020 rover will perform similar work, but its samples will be placed in test tubes and sent back to Earth for analysis.

The two rovers, Dr. Green contends, will almost certainly pull up organic matter that he says will prove the existence of extraterrestrial life on Mars. But will this proof be shared with the public? Probably not – at least not initially.

“It will start a whole new line of thinking,” Dr. Green told The Sunday Telegraph, as picked up by the Daily Mail Online. “I don’t think we’re prepared for the results. I’ve been worried about that because I think we’re close to finding it and making some announcements.”

For more related news about space exploration and the quest to find extraterrestrial life, be sure to visit Space.news.

In Dr. Green’s view, any discovery of life on Mars will open up a pandora’s box of new scientific questions. One of them, he says, will be: Is this life in any way related to human life? And can this life be moved to other planets, or is it specifically suited for Mars?

After the discovery earlier this year that Mars used to have vast water systems both on and under its surface, scientists are eager to determine what all this water may have sustained.

There was also a study released just this month to suggest that Venus may have also been habitable at some point in the past before becoming what it is today.

“There is no reason to think that there [aren’t] civilizations elsewhere because we are finding exoplanets (planets outside the solar system) all over the place,” Dr. Green says.

Less than one day after Dr. Green made these and other comments with relation to life on other planets, Elon Musk unveiled a new SpaceX spacecraft that he, too, plans to send to other planets like Mars to look for extraterrestrial life.

For Musk, his endeavors are likely more about profit than they are about science, but either way he wants a piece of the pie when it comes to making similar discoveries pertaining to life beyond Earth.

Musk’s vision is to create spacecraft that can be used more than once, meaning they can travel to and from Earth repeatedly just like a regular vehicle. The first such spacecraft is reportedly set to launch within the next two months, though it will only travel upwards about 65,000 miles before descending back to Earth.

“I don’t actually think that it is even possible to be prepared for such a ‘revolutionary’ discovery,” wrote one commenter at The Independent (U.K.), offering a slightly different take on Dr. Green’s contentions.

“There will always be people who will keep denying it because it destroys the entire fundamentals of their entire identity.”

To keep up with the latest news about the mysteries of the space, be sure to check out Unexplained.news.