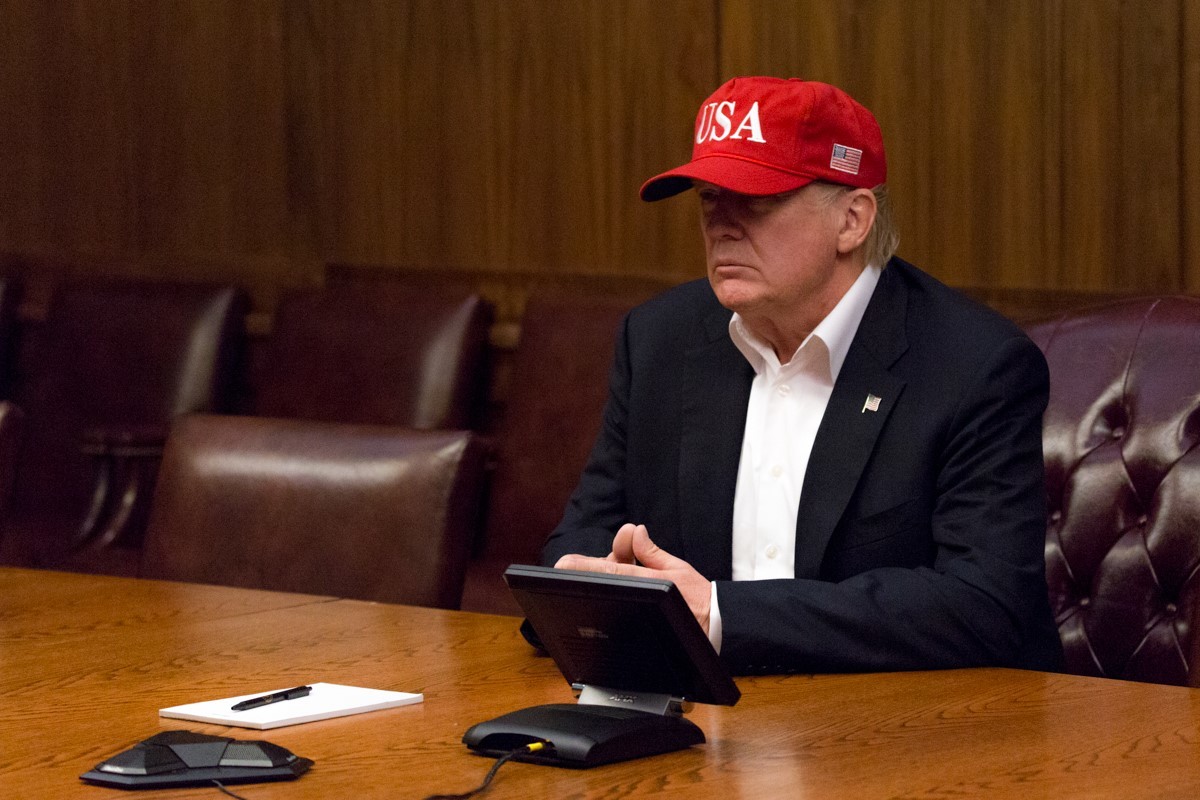 If what Deep State-enabled Democrats and their Left-wing media propagandists are doing to President Donald Trump doesn’t convince you that we’ve lost control of our country to globalist elites who seek to rule, not govern, us, nothing will.

First it was the “Russian collusion” lie, which was actually a part of “Spygate” — a effort to depose him if he can’t be driven out of office ‘voluntarily.’

Now it’s “Ukrainegate,” another set of allegations that are so demonstrably false and provably phony that it would laughable if it weren’t so serious.

Every element of government has been infiltrated by the globalist deep state elite and they are now being utilized in the coup attempt. That includes the intelligence community, careerists in the FBI, the Justice Department, and the diplomatic corp, the “mainstream” media — and the taxpayer-supported media, such as National Public Radio.

As former Reagan administration official Paul Craig Roberts noted in a column this week, NPR has become an element of the coup attempt as evidenced by the fact that one of the network’s hosts was able to provide an unchallenged platform to 2016 presidential loser Hillary Clinton to spew falsehoods and BS about the president:

On NPR radio today 12:20 east coast time [Oct. 1], one of the female NPR presstitutes set the stage for Hillary Clinton to repeat Schiff’s lies about the Trump-Zelensky telephone conversation and to resurrect the false Russiagate charges and describe Trump as an illegitimate president. Corrupt NPR also pitched a softball that let Hillary explain away attempted investigation of her emails as Trump’s obsession to prove that he won rather than stole the presidential election.

NPR has made it as clear as it can be made that NPR is part of the ongoing attempted coup against President Trump.

If the guilty are not indicted and convicted, the republic is dead

Schiff is Rep. Adam Schiff (D-Calif.), chairman of the House Intelligence Committee. He delivered a completely fabricated opening statement during a hearing earlier this week in which he claimed to be ‘quoting Trump’ in a phone call with Ukrainian President Zelensky, but which was 100 percent made-up (which he admitted later — after the Left-wing partisans in the mainstream media dutifully reported his initial statement as ‘fact’).

As for NPR, Americans are supporting this propaganda mill with their tax dollars. It should be noted that since taking office, Trump has proposed ending all federal funding of the Corporation for Public Broadcasting, which funds NPR and PBS stations. He proposed it in 2017 and he’s proposing it again in his 2019 budget request.

As for Roberts, he — like tens of millions of Trump’s supporters — wants to know where are the indictments of deep state operatives who were involved, and continue to be involved, in attempting to overthrow our president.

“Russiagate and now this latest coup attempt to overthrow the elected president of the united States are acts of sedition,” he writes. “There is no evidence whatsoever for the charges with which the Democrats and US media, parroted all over the world by other news agencies, are libeling Trump. (Related: OANN: ‘Ukraine files’ exonerate President Trump no matter what idiot Democrats are saying about impeachment.)

What we don’t have — and won’t have if the statute of limitations runs out — are indictments of those believed to have been involved.

And here’s why that matters: Without indictments and convictions, the deep state wins and will keep trying to oust our duly elected president until they are successful.

At that point, our republic will be dead.