Preppers, take note: Graphene could be a low-cost water purifier 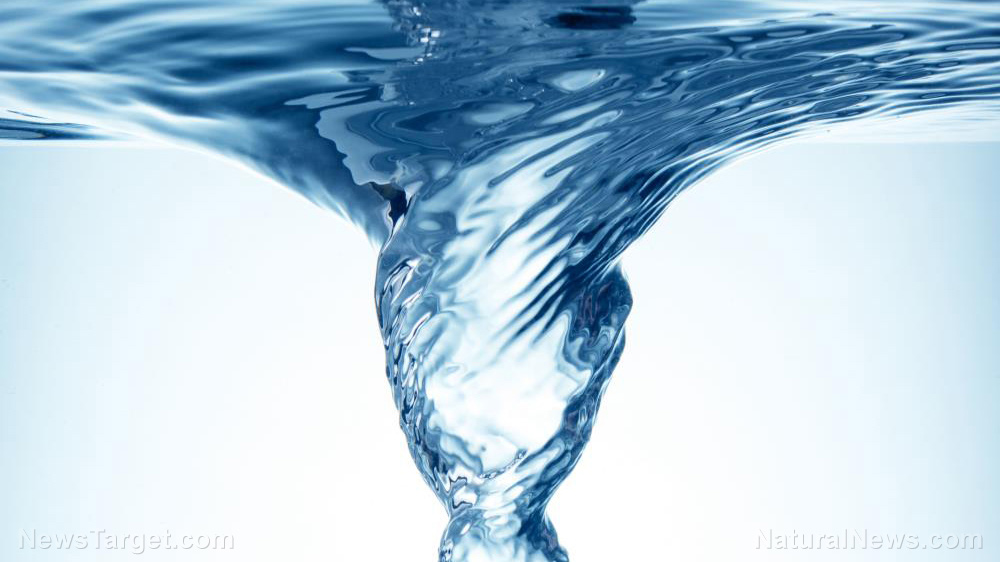 Need a cheap yet reliable way of purifying water without resorting to dangerous chemicals? Russian researchers have discovered the potential of graphene as a material for making water safe to drink.

In their experiment, graphene treated water by trapping bacterial cells. The nano-material assembled into flakes that were easy to remove from the purified water.

By applying ultrasound waves to the graphene, it separated from its captured bacteria. The cleansed water-purifying material was once more ready for use.

Researchers at the National University of Science and Technology MISIS (NUST MISIS) undertook the experiment. They received assistance from their colleagues from Derzhavin Tambov State University (TSU) and Saratov Chernyshevsky State University (SGU).

They released their findings in the scientific journal Materials Science & Engineering C.

Biomedicine researchers predict many potential uses for carbon structures. Graphene and graphene oxide may serve as “scales” for delivering targeted drugs and for scanning cancer tumors.

They also possess an ability to function as antimicrobials. Both graphene and graphene oxide kill bacterial cells, making them a potential alternative for antibiotic drugs.

The Russian researchers chose to experiment with graphene oxide, which displayed better stability in colloidal solutions. They added the graphene version into nutrient medium and saline solutions.

The nutrient medium solution represented the human body, while the saline solution stood in for water. Both types of solutions housed E. coli bacteria.

The researchers found that graphene oxide, the living bacterial cells, and the dead bacteria came together to form solid flakes. Removing the mass from the solution took minimal effort and left behind a medium that was almost free of E. coli.

Treating the mass with ultrasound separated graphene from the bacterial cells. The water-purifying material was capable of getting reused and functioned just as well.

“As working solutions, we chose a nutrient medium for the cultivation of bacteria (it is to the natural habitat of bacteria), as well as ordinary saline, which is used for injections,” explained NUST MISIS researcher and study author Aleksandry Gusev. “As a tested bacterial culture, E. coli modified with a luminescent agent was used to facilitate visualization of the experiments, was used.”

Gusev’s team tested different concentrations of graphene oxide that ranged from 0.0025 grams per liter (g/L) to 2.6 g/L. They compared the effects of each dose on the saline and nutrient solutions.

They reported that even the minimum amount of the graphene version achieved a much higher antibacterial effect in the saline solution than it did in the nutrient medium.

Given the results of their experiment, the Russian researchers believed that graphene oxide did not achieve its effects through a mechanical method. Instead, it used a biochemical process. (Related: Moisture harvester is powered by the sun to produce clean water from air.)

The saline solution contained far fewer nutrients than the other medium. The low nutrient levels forced the bacteria to move more actively to obtain food.

In turn, the higher activity levels of bacteria made it more likely for them to move close to the graphene oxide. When that happened, the scales captured the bacterial cells.

Three different analyses of the data confirmed that the bacterial population decreased multiple times after the injection of 2.5 g/L concentration of graphene oxide. Eventually, the number of bacteria nearly hit zero.

The Russian researchers did not know all the details about how graphene oxide caused bacterial cells to die. But they theorized that the graphene triggered the formation of free radicals that harmed bacteria.

Preppers who want to use graphene or graphene oxide for water purification may get the material from commercial sources. They may also make the carbon structures at home.