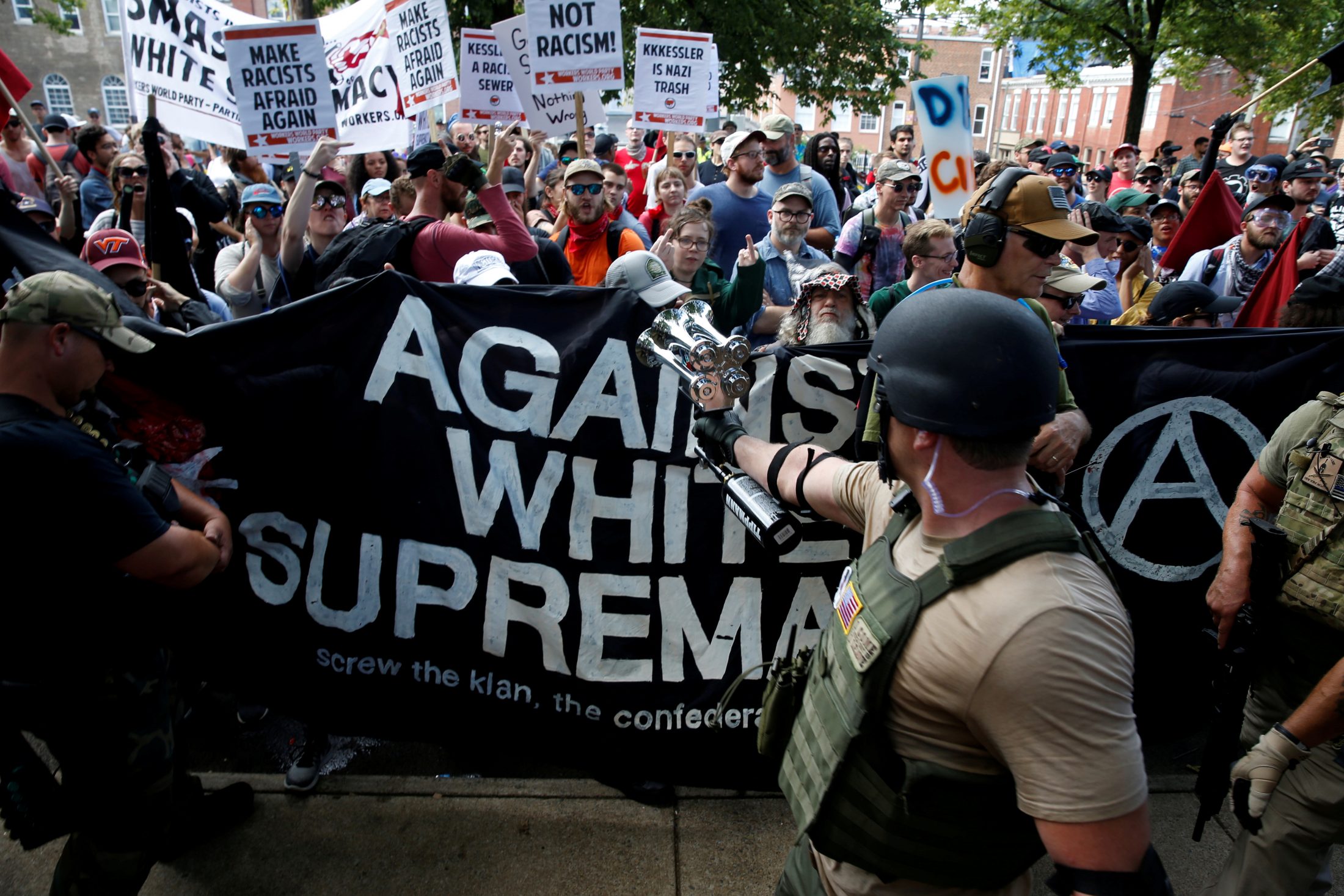 Campus Reform reported on an Antifa group showing up at the University of Florida on September 24, 2019 in an attempt to recruit new members.

University students were invited to a recruitment fair for leftist radical groups that was being hosted by the Civic Media Center. This event was not affiliated with UF and its mission involves providing the community “access to information and points of view that are under-reported or distorted in mainstream media.”

The center’s website  states that it works with “progressive” organizations to see its mission through.

Campus Reform reported on how they approached a table on the UF campus that very day, where students were receiving information about an event last Wednesday called “Radical Rush.” The event was hosted by Civic Media Center but also took place on campus.

Several people from Campus Reform were in attendance at Radical Rush Wednesday and got ahold of flyers with rhetoric attacking the police and the U.S. government. A number of flyers read, “police are part of the problem,” claiming that they kill thousands of people annually, while they tear families apart and organize “racist militias.” The same flyer sustains that “the U.S. government is already implementing the fascists’ agenda more effectively than a group like the KKK ever could.”

The Gainesville Anti-Fascist Committee handed out flyers illustrating a sketch of a fist in front of President Donald Trump’s face.

The group urges citizens to “confront people who are falling for Trump’s racist solutions,” while also calling for others to support “those who fight back against racism,” and “support targeted communities’ right to self-defense.” Another pamphlet reads “Anti-Fascism is Self-Defense.”

Read more at: BigLeaguePolitics.com and AntifaWatch.news.