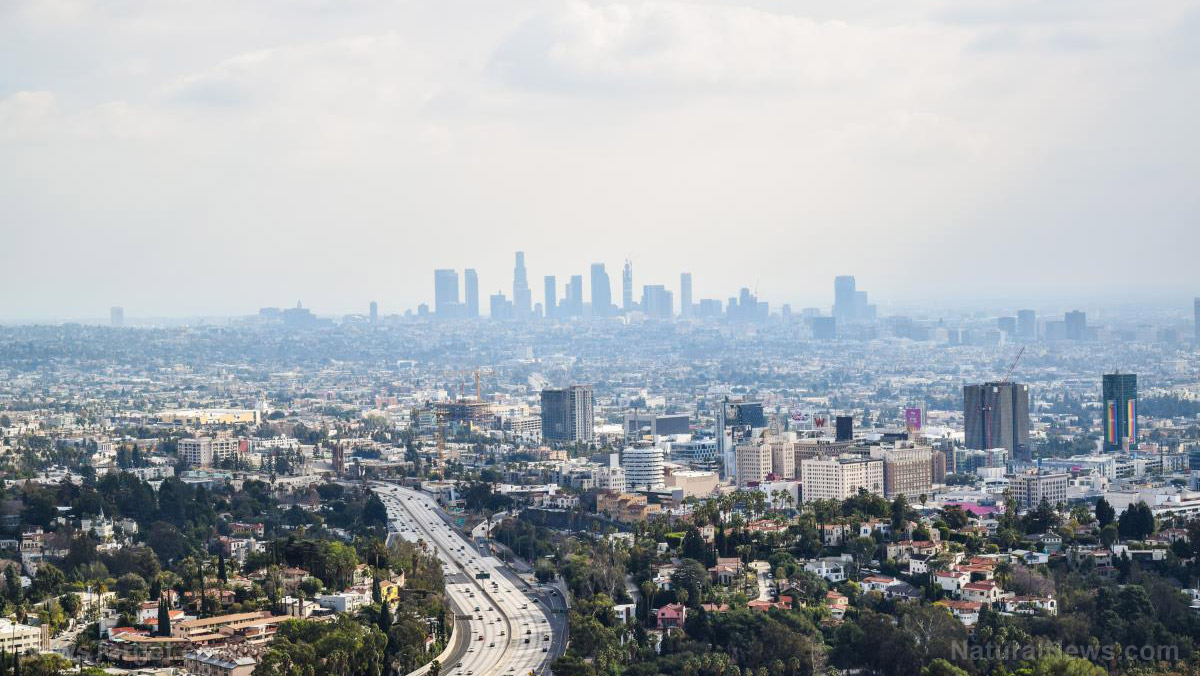 Reading stories about diseases, filth, and rampant homelessness in California causes many of us to think twice about the direction America is heading.

But reading about it and seeing it on film are incite two entirely different emotions.

Reading about it invokes genuine compassion and concern.

Seeing it causes horror and a desperation to try to get through to those suffering before it’s too late.

To fully embrace the third world conditions in California, you must watch this video:

This is the price of single-party liberal rule. The Democrat Party is an alliance of authoritarian elitists and the dysfunctional poor against the middle class. Where Democrats have cleared the battlefield of opposition — which they have been able to do in California thanks to mass immigration — the middle class shrivels and dies. The liberal elite ruling class lives extravagantly; the rest live with the rats.

Meanwhile, we have to listen to zillionaire Democrats shriek sanctimoniously about “income inequality” as they use Marxist rhetoric to inflict the same fate on the rest of the country.

There is no doubt that decades of liberal policies have destroyed the once great state of California and the above video is just further proof.

Liberalism has brought forgotten diseases back into play in California.

Homelessness is out of control in California.

Here are a couple of examples from Oakland.

San Francisco has gone from one of America’s great cultural hubs to a place vacationers now avoid.