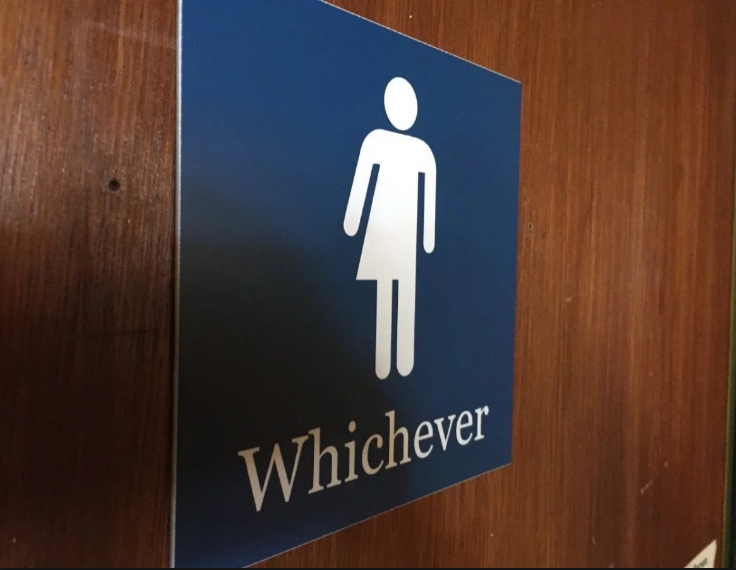 The rise of “gender transitions” has been fraught with controversy. While proponents of transgenderism claim that puberty blockers, synthetic hormones and major surgery are perfectly safe at every age, a leading psychiatrist from the United Kingdom has a different side of the story to share. Dr. David Bell is one of the few health professionals brave enough to defy the politically correct dogma and tell the truth about the risks of gender transitions for children.

Over the last several years, conversations about transgenderism have gotten increasingly intolerant, with far-left activists demanding total subservience to the trans agenda. Under the “pc” umbrella, daring to raise even the most logical, evidence-based concerns about the long-term health consequences of gender transitioning for children is now akin to a hate crime. Questioning the safety and validity of new medical procedures and treatments used to be inherent. Now, questioning the safety of using drugs for off-label purposes in transitioning children is essentially criminal. According to Dr. Bell, the gender transition process poses a huge risk to children’s health — even if all the agenda-driven quacks refuse to acknowledge it.

An esteemed psychiatrist, Dr. David Bell is a consultant psychiatrist at the Tavistock and Portman NHS Foundation Trust and former president of the British Psychoanalytic Society. Now, as Life Site News reports, he is speaking out about the risks of gender transition treatment. According to Bell, undergoing a gender transition can lead to “serious and irreversible damage” to children.

Even the liberal media has been forced to recognize the fact that the side effects of the drugs given to “trans kids” are largely unknown. Yes, puberty blockers have been used in children who are going through puberty too early –but only temporarily. The use of these drugs in trans kids is a new practice — untested, and off-label. That means the use of puberty blockers for these circumstances is untested, and unapproved by the FDA. While the FDA’s approval is questionable, blindly using an untested drug for years on end is still probably worse.

Known side effects include decreased bone mass and potentially, there may also be adverse effects on brain development.

Dr. Bell has also said that he believes the medical field is under pressure to accept claims about children declaring themselves as being in the wrong body “without sufficient evidence.” The psychiatrist argues that gender dysphoria is a “highly complex problem with multiple casual pathways.” This means that there are many reasons why a child might start experiencing gender dysphoria — and that a “one size fits all” approach to treatment is narrow-minded.

Dr. Bell argues further that trans activists are pushing healthcare providers to provide gender transitions — even though it is risky, may lead to permanent damage and may not be in the child’s best interest overall. The insistence that all gender dysphoria cases must be treated with gender transition assistance isn’t just unreasonable, it is dangerous. Trans advocates are ultimately fighting to reduce the number of treatment options that kids with gender dysphoria are given — not because it is what’s best for the kids’ mental health, but because it is what best serves their agenda.

Just last year, the UK’s NHS was in serious hot water for administering gender transition drugs to 150 children with autism, who were “misidentified” as kids with gender dsyphoria. Dr. Bell is one of several doctors in the UK who are fed up with the way in which gender dsyphoria is now being treated. Dr. Marcus Evans, a psychoanalyst with 40 years of experience, resigned earlier this year because of it.

“I do not believe we understand what is going on in this complex area and the need to adopt an attitude which examines things from different points of view is essential. This is difficult in the current environment as the debate and discussion required is continually being closed down or effectively described as ‘transphobic’ or in some way prejudicial.”

See more coverage of the left-wing lunacy at Libtards.news.